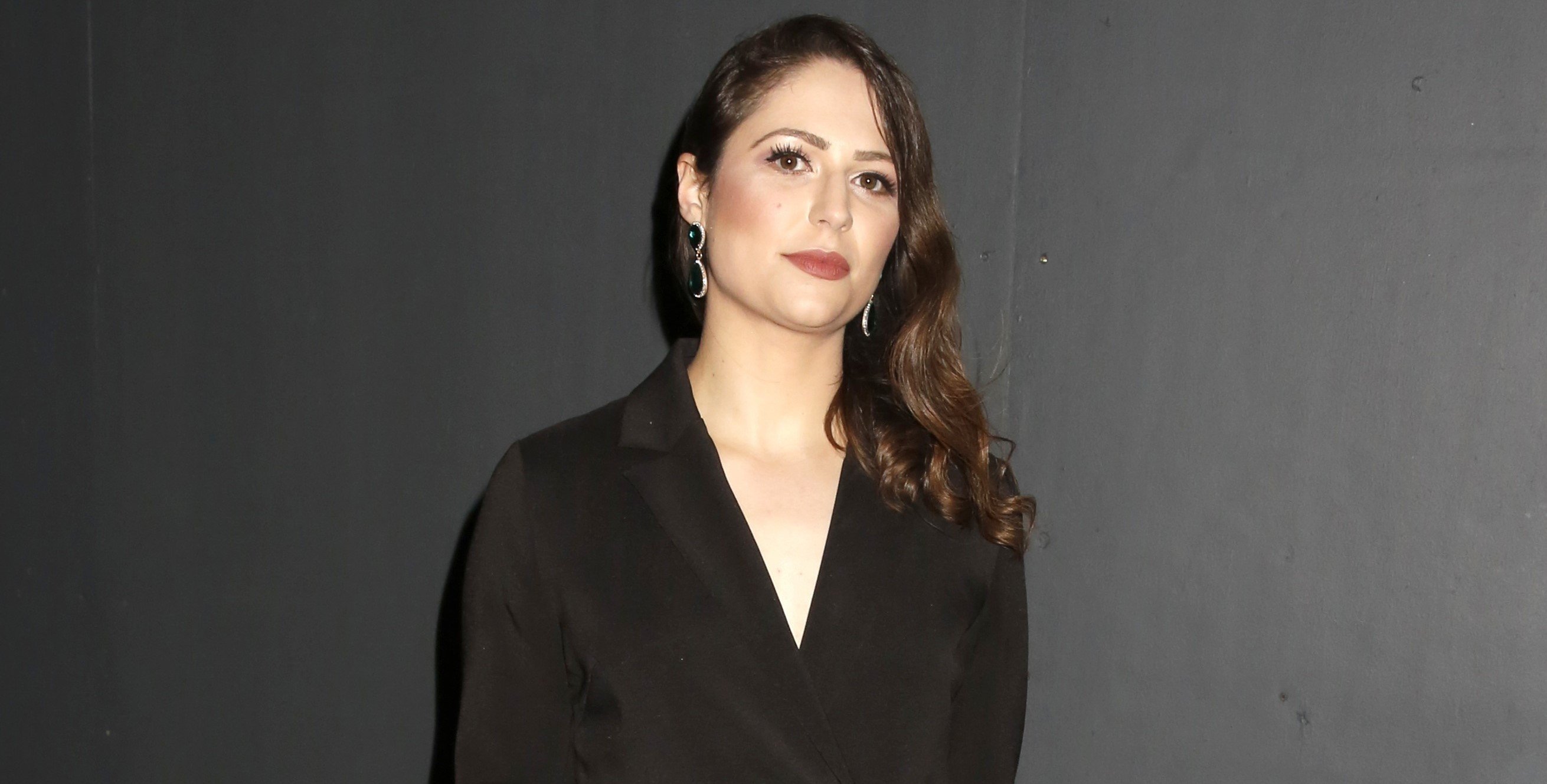 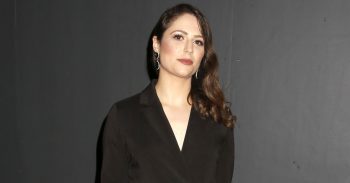 The 30-year-old actress – who is best known for portraying Nicola Rubenstein on the hit ITV soap – says being in the public eye makes trying to find a guy much harder because potential suitors often only want to speak to her to get a selfie for their gran.

Nicola told the Daily Star newspaper that she’d been on dating sites and thought they were “brilliant”.

Read More: Corrie’s Jane Danson lashes out at “annoying” person trying to be her

She said: “I’ve met some really interesting people even though it might not have worked out romantically, we’ve become friends.

“It’s funny because I’ve been out recently and have had a good-looking man look at me in a bar, and then I’d pluck up the courage and confidence to go and say hello, and I’ll get, ‘Aren’t you Phelan’s daughter?’

“And I’m like, ‘Damn it! I thought you were going to ask for my number but you just want a photo to show your nan.'”

The brunette – who turned 30 last September – thinks dating gets more complicated with maturity because when you get older things get more serious.

She said: “Dating in your 30s is very different to dating in your 20s. When you’re 30, you’re looking for someone to settle down with.

“There’s this misconception that you’re trying to find the missing piece of a jigsaw when actually you have to be a complete jigsaw first and find yourself another.”

Nicola is currently making a documentary and campaigning about the way schools educate children about contraception because she wants her “future daughter” to be with a boy who is clued up on safe sex.

She told the publication she “constantly” thinks of the children she may have to drive her forward in the project.

The actress also revealed she’s determined to break down the “stigma and embarrassment” over sex education.