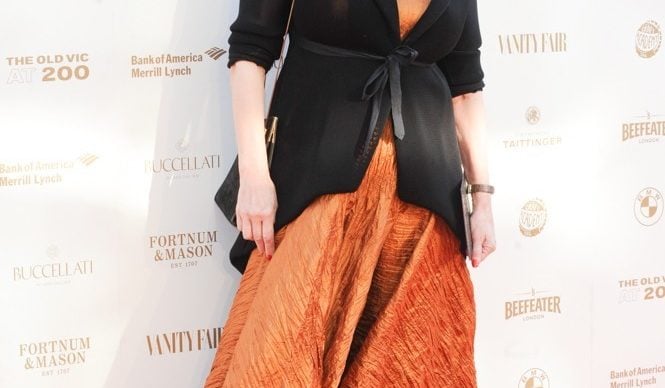 Maureen doesn't understand why anyone would marry

Coronation Street star Maureen Lipman has revealed she refuses to marry again so she’s not a burden to anyone.

The actress, 74, lost her husband of 30 years Jack Rosenthal to cancer in 2004, met current partner Guido Castro 13 years ago.

But she has no plans to remarry – or even live together.

When not filming Corrie in Manchester, Maureen lives in Paddington with her dogs while former businessman Guido lives in Buckinghamshire.

She told The Lady: “It’s quite easy to be a single, independent woman in this day and age, and have loads of male friends and a partner you’re not married to.

“There are no obstacles to that.

“So I’m not quite sure of the purpose of marriage for me. I don’t need anyone’s money or their house. What would be the point? I’ve worked hard all my life and I wouldn’t want to be a burden on anyone.

Maureen says she had Covid-19

The actress also revealed that she’s convinced she had coronavirus – and spread it around the cobbles.

She explained: “I believe myself to have had a mild form of coronavirus masquerading as a fortnight’s persistent cough, with attached fatigue and sweats.

The soap shut down production in March over the deadly pandemic – and it won’t resume filming until June.

A spokeswoman said: “The health and wellbeing of our people and those who work with us has always been our highest priority.

Do you agree with Maureen? Leave us a comment on our Facebook page @EntertainmentDailyFix and let us know what you think!