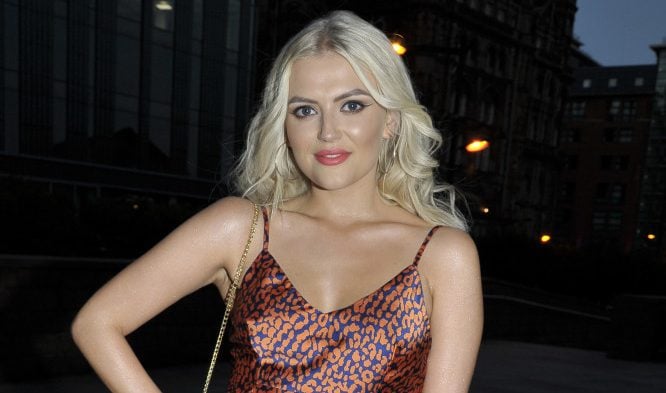 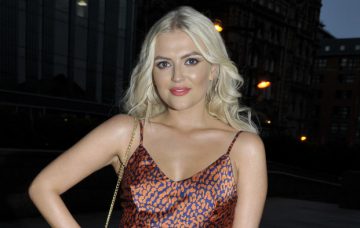 Some Corrie stars have gone on to make it big...

Lucy Fallon nearly quit acting to become a midwife before landing a part on Coronation Street.

The 23-year-old actress has portrayed Bethany Platt on the ITV soap since 2015 but she nearly didn’t make it that far after failing to get into drama school, and she only tried out for the role because someone “forced” her to audition.

Several Coronation Street stars have gone on to appear in US productions and big-budget British drama shows, and Lucy believes one of the reasons for their post-cobbles success could be because they have a “warmth” about them thanks to their north of England charm.

She said: “I do think that being northern – no offence to people from the south – gives you something different.

“There’s a warmth there.”

Corrie script writer Jonathan Harvey believes there used to be a “snobbery” around soap actors but that has “disappeared”, and now former Weatherfield women are beating actresses to roles Stateside.

Speaking to The Guardian newspaper, he added: “I’ve got a friend, a British actress who is very successful in America, and if she goes up for anything in Britain she gets beaten by someone from Coronation Street.”

He went on to say Sarah Lancashire was the first Corrie actress to break out then there was still that snobbery around the roles.

As well as Sarah – who has appeared in the likes of drama shows Happy Valley and Last Tango in Halifax since leaving the soap – former Corrie stars Michelle Keegan, Suranne Jones, Katherine Kelly, Sally Lindsay, and Downton Abbey star Joanne Froggatt have all gone on to taste post-cobbles success. 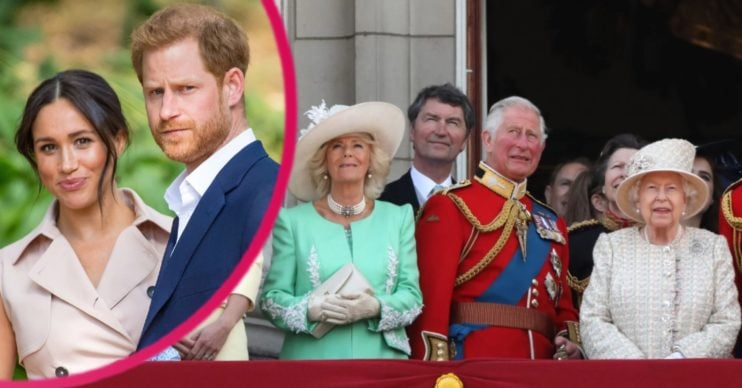 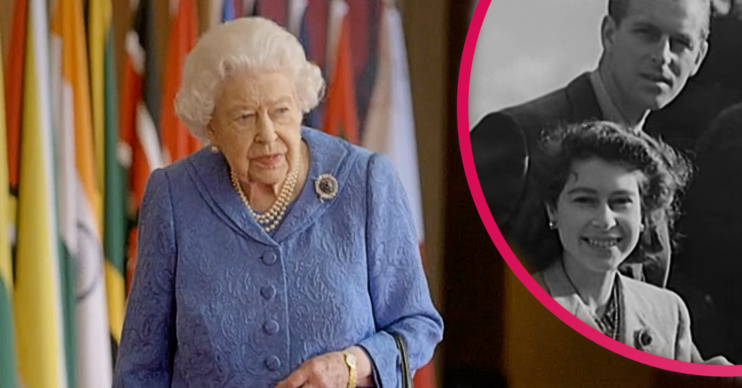