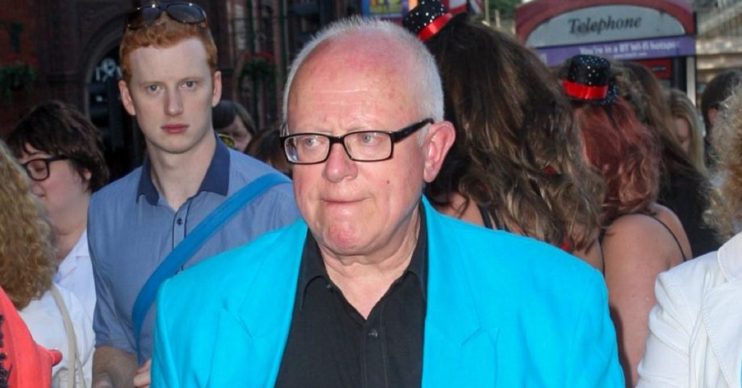 The actor made the bizarre claims today

Ken Morley, Coronation Street legend, has claimed he had coronavirus in 2018.

The 77-year-old actor has told how he fell ill in York in December 2018 while he was starring in pantomime in the city, when he was struck down by a flu-like virus.

He played supermarket manager Reg Holdsowrth for six years from 1989 until 1995.

Ken told the Daily Star Sunday: “In the hospital I was told there was no name for the virus, but that it was mainly affecting the local Chinese students, who were there studying ­either medicine or English.

“I had suffered severe flu several times before in my life, but nothing to compare to that virus. What I went through was entirely different to anything I had ever had before.

“The run-in with what I thought was the flu, but am now convinced was a precursor to coronavirus, was looking like the final nail in the coffin – I can honestly say I’ve never felt as close to the final curtain as when I collapsed after being helped off stage.”

Speaking further, he said he had “never been that seriously ill ever before” and was “taken by ambulance to the hospital in York”, where he lay “in a daze” for three days.”

It comes as the death toll in the UK from the disease has reached 233.

It comes as Brits have been told not to panic buy and to calm down as there is enough food to go around in the coronavirus crisis.

George Eustice, who is the government’s Environment, Food and Rural Affairs secretary, issued the warning in today’s public briefing about the coronavirus outbreak.

The MP said that people should “be responsible” and that everyone was needed to “play their part” and ensure the spread of the virus is kept to a minimum.

Many supermarkets have been ransacked by shoppers keen to stock up on essentials such as toilet roll, bread and pasta.

But this has left shelves empty for those who did not get in first, leading to concerns that older people and key workers such as nurses will be left without supplies.

He said: “Be responsible when you shop and think of others. Buying more than you need means others may be left without.”