Since revealing she has cervical cancer, everyone on t'Street has rallied round Sinead.

The Barlows are treating her like family, Carla's offering financial support and Robert's cooking her meals.

But there's nothing quite like having someone of a similar age going through a similar thing to talk to.

And it seems that the seamstress has found that in Steff, who she met at hospital.

The young women have quickly bonded over their experiences - Steff has breast cancer. 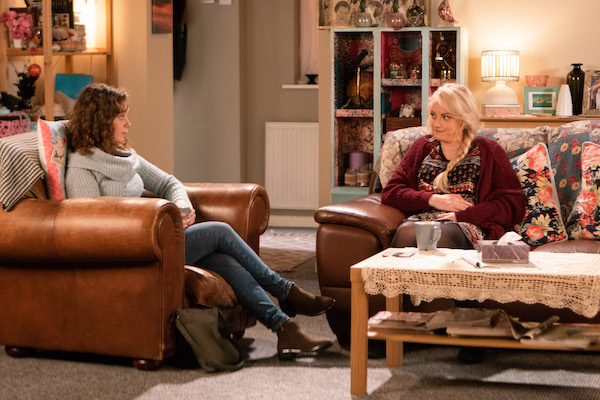 Sinead has found Steff to confide in (Credit: ITV)

Last night, viewers saw Sinead decide that she will stop having chemotherapy while she is pregnant.

Already wavering after her first session, Sinead's mind was made up after Steff revealed she had ceased chemo after her third session.

COMING UP at 7.30 & 8.30PM: Sinead invites her new friend Steff for a brew and they talk about alternative treatments.

Will Sinead mention anything to Daniel? #Corrie pic.twitter.com/19YAJjmrin

Is this Steff stringing Sinead along? She's making me suspicious.

She is now following a plant and alkaline-based diet.

Sinead skipped her session but lied to Daniel about it; she did tell him she wanted to follow a vegan plan from now on too.

A lot of Corrie fans are suspicious of this friendly newcomer and suspect Steff isn't all she seems.

Not sure who is the most dangerous, Steff or Duncan. Yes it’s definitely Steff @CoroStreetBlog #corrie

#Corrie Wake up Sinead... That Steff is a bad 'un. She dunnnnnttttt cuuuuuuuuurrrrrrrr

Is this Steff stringing Sinead along? She's making me suspicious. #Corrie https://t.co/yLBVWQcH5D

#Corrie Steff hasn't really got cancer has she? She's just a saleswoman for the Acme Snakeoil Company.

#Corrie Alkaline girl is definitely a bad 'un. You can tell because she spells her name wrong. Who says "Steff" instead of "Steph"?

Steff is lying. She does not have cancer.#coronationstreet #Corrie

Some less suspicious types are just glad that Sinead has someone who is going through similar to support her...

steff is exactly the kind of friend sinead needs #corrie

So what do you think of Steff? Leave us a comment on our Facebook page @EntertainmentDailyFix and let us know what you think! 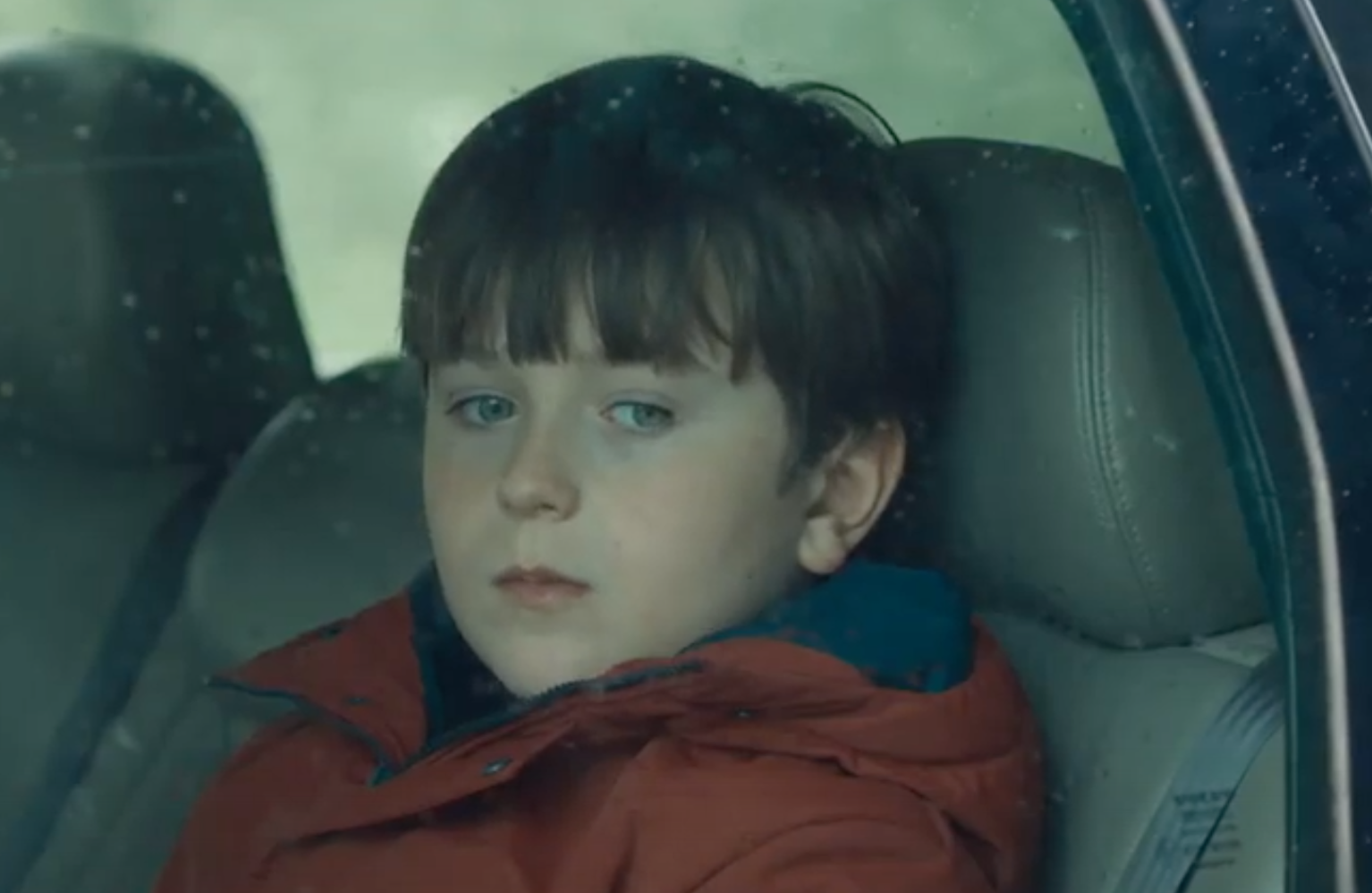 Does Max Vento have autism in real life? The A Word star plays Joe Hughes in the hit BBC drama