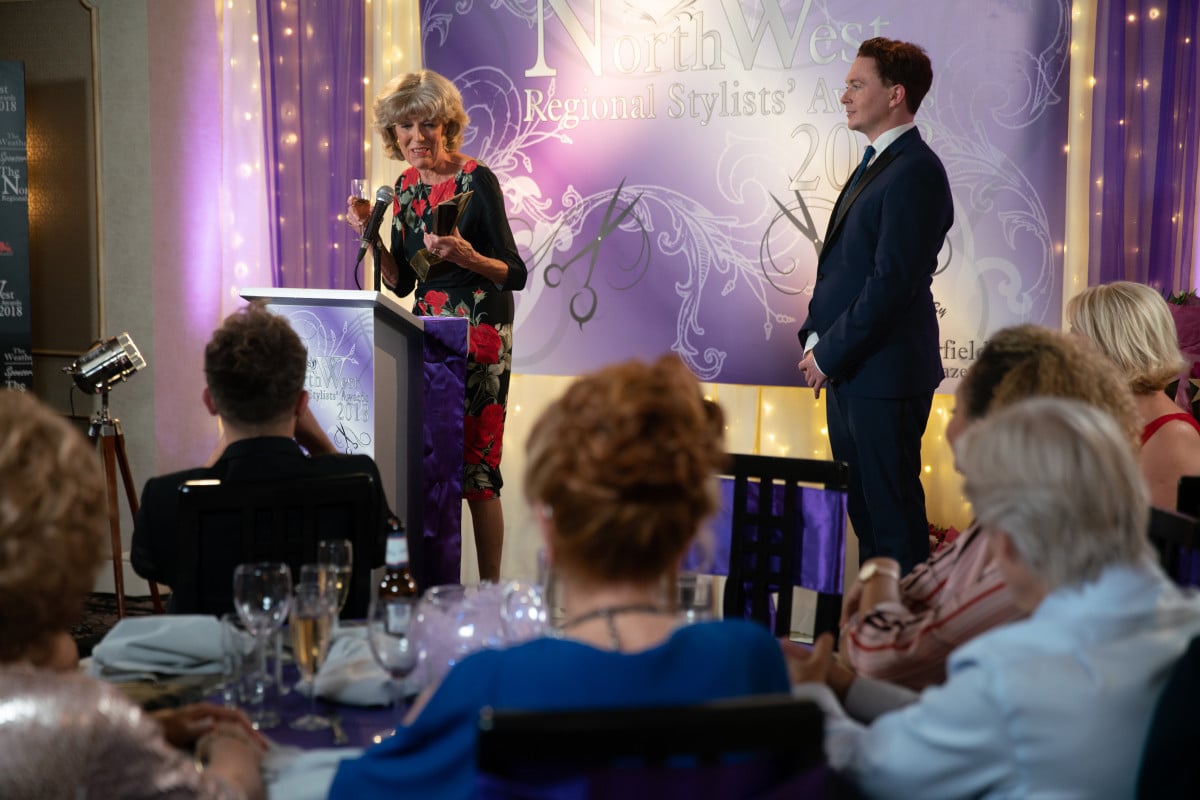 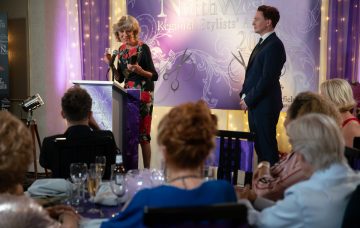 Did you spot him?

Coronation Street fans spotted a familiar face in Weatherfield this week, but it wasn’t one of the usual cast members.

On Monday (12 November), the ITV soap included a special cameo appearance during the Regional Stylists’ Awards.

But many viewers were distracted by the host – who was played by none other than comedian Stephen Bailey.

The Celebs On The Farm presenter popped up during the half-hour episode, and introduced Claudia Colby to the stage to present Audrey’s award.

He later had the awkward job of trying to cut Audrey’s speech short as she began to cry and waffle on a bit!

He interrupted: “Sorry, is there much more? It’s just the chef wants to get the pork belly out.”

Fans were thrilled with the unexpected guest and his cheeky one-liners, with one tweeting: “Hope the pork belly wasn’t ruined! We need to see more of Stephen on Corrie!”

Another joked: “Proper thought i’d lost the plot when @stephencomedy popped up on corrie.”

@stephencomedy Just catching up with @itvcorrie and you did fab! And you looked dapper too x congrats and well done xx

A third said: “Just catching up with @itvcorrie and you did fab! And you looked dapper too x congrats and well done.”

One even hoped that Stephen might move to the cobbles more permanently, tweeting: “Catching up on tonight’s #corrie and beyond excited to see that @stephencomedy is on it. Would love to see him move onto the cobbles!”

Stephen, a self-confessed Corrie fan who grew up watching the show while he ate his dinner, is currently filming Celebs On The Ranch.

After the success of Celebs On The Farm, 10 famous faces will be leaving the glamour and glitz behind to head to America’s Wild West and see if they can hack it on a working ranch.

The aspiring cowboys and cowgirls will include Love Island’s Eyal Booker and Georgia Steel.

The Only Way Is Essex’s Bobby Cole Norris and Courtney Green will be joining them, alongside Made In Chelsea’s Mark Francis Vandelli and Victoria Baker-Harber.

Did you notice Stephen’s cameo appearance on Corrie? Leave us a comment on our Facebook page @EntertainmentDailyFix and let us know what you think!