Fans of Coronation Street aren't happy at Gary Windass being revealed as being behind the factory roof collapse.

They have hit out at the "obvious" reveal of the builder being the cobbles' new super villain in last night's episode. 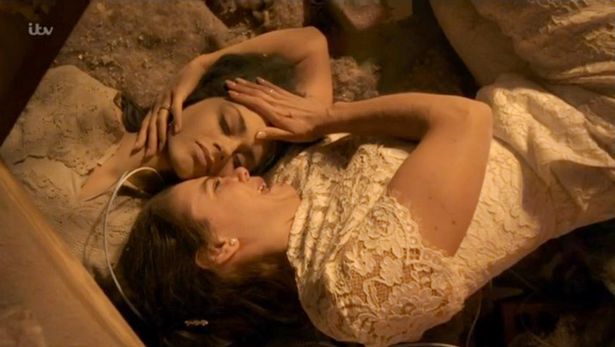 Rana died in the factory collapse and it was all Gary's fault (Credit: ITV)

"It's me, I've not got long, I've got myself in a mess Sarah," he said on the voicemail that he actually left on Wednesday night for girlfriend Sarah Platt when he thought he was about to be murdered by Rick Neelan.

Viewers finally heard what Gary had to say after the camera cut away, with him continuing: "There's something else, something I should have told you before.

"The factory roof was down to me. I sabotaged it thinking I'd get the gig to fix it and that would have wiped out my debts.

"I was desperate but that's no excuse. All I've done is think about Rana ever since.

"You need to tell Imran OK, he might get some peace now. I'm sorry that I've lied to you, whatever you hear about me just remember that I love you."

But instead of letting Sarah discover his confession, Gary deleted the message and covered his tracks. 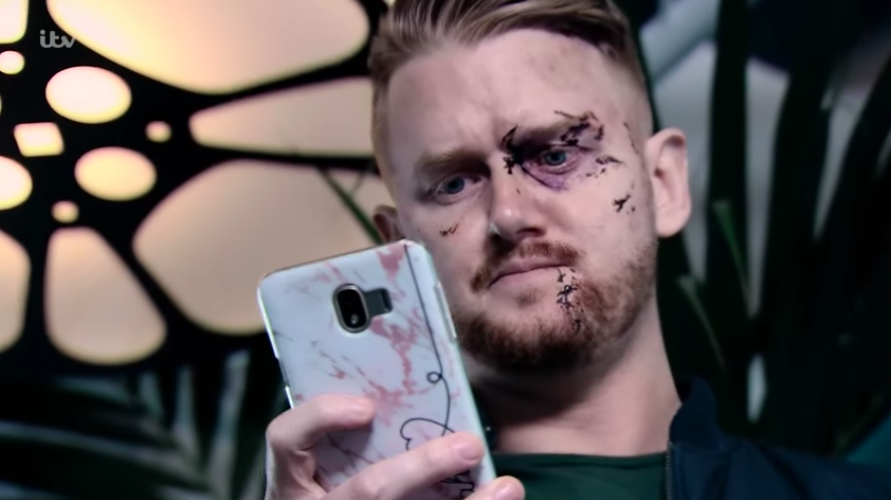 Gary deleted the evidence of his wrongdoing in last night's episode (Credit: ITV)

And fans were not happy with the twist, claiming it was too obvious for them and not worth the months' long wait to discover who caused the roof collapse that caused Rana's death.

Writing on Twitter, one said: "Gary was literally the most obvious suspect ever. #corrie #coronationstreet"

A second said: "Knew it was Gary from the start! Made it too obvious it wasn't Nick or Robert when it happened! #corrie"

A third fan said: "Knew it was Gary, him tampering with the roof to get more work was obvious."

Another exasperated fan said: "Really!! Really coronation street?? No imagination there from the writers!!

"Thought there would have been a twist!! Like Bobby in EastEnders but no Gary who was obvious all the long!! Boring."

What did you think of Gary being the villain? Leave us a comment on our Facebook page @EntertainmentDailyFix and let us know what you think!