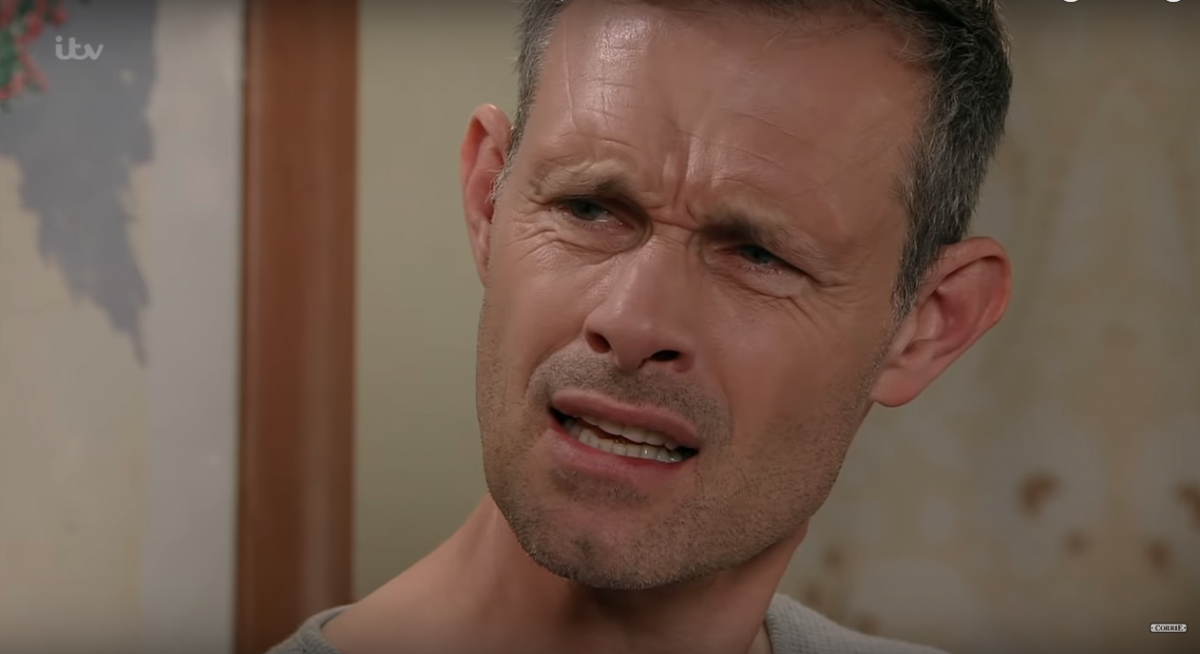 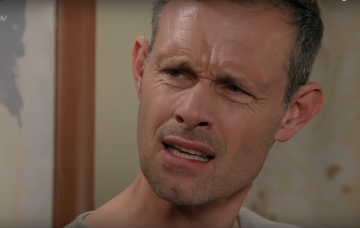 Corrie fans predict Nick Tilsley will be murdered next year

Is the end nearing for Gail's son?

Coronation Street will celebrate its 60th anniversary next year and it will no doubt bring huge storylines.

The 50th anniversary of the famous cobbles in 2010 saw a dramatic week of episodes culminating in a huge live edition of the soap.

An explosion saw a tram crash onto the street killing Ashley Peacock and Molly Dobbs and destroying half of Dev’s shop and Rita’s Kabin.

So the 60th anniversary promises to be an even bigger event and fans think Nick Tilsley is gong to be killed off.

Corrie boss Iain MacLeod recently announced a new super villain for Weatherfield who would cause devastation across the cobbles.

He said: “We’re designing a character in that latter type who can stay long term as an antagonistic person who’s just messing up lives.

“The other thing I am attracted to is watching the genesis of that person, rather than bringing someone new in.

“By going with this character on this journey – their intentions are good and they rapidly snowball. It will be a very slow burn – but it is tempting to speed things up.”

He added: “By the end of 2019, there will be an unmistakably new and complicated villainous character on the cobbles.

“To begin with, they don’t flip a switch that makes this person into a bad character – it’s organic and through desperation and corruption of original intentions. It’s about small choices which accumulate.

“It’s someone we already know.”

Fans have become convinced the new evil doer is Nick Tilsley and have predicted he is behind grandmother Audrey Roberts losing her cash.

But with Iain teasing the new villain and the big anniversary approaching, fans have put two and two together and think it spells disaster for the Platt family.

With the official anniversary just under two years away, that would give soap bosses time to build Nick into the super villain and see him ready to face comeuppance by being killed off.

The theory goes that Nick’s villainy will continue until he is killed sparking off a massive whodunnit storyline.

Writing on Digital Spy Forums, one fan said: “I could see Nick getting killed off for the 60th anniversary if he is the villain. A big whodunnit.”

A second agreed, posting: “The only good thing is if it is Nick he will end up dead or doing a long stretch in jail.”

Do you think Nick will be killed off? Leave us a comment on our Facebook page @EntertainmentDailyFix and let us know what you think!