Mary Taylor is famous for delivering comedy gold moments in Coronation Street, and is loved by fans for her eccentricities and funny one-liners.

But bemused viewers thought she delivered something altogether ruder last night (Wednesday 3 April) when she appeared to swear before the watershed! 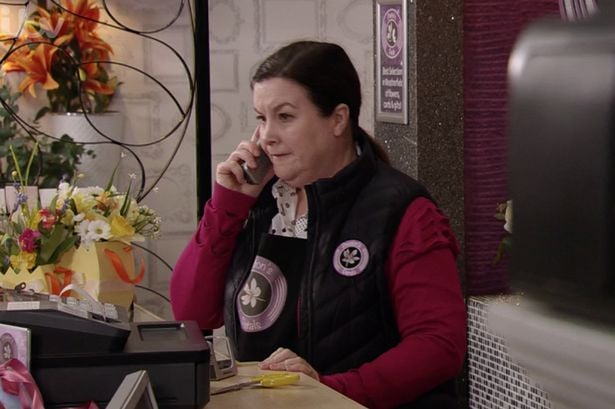 The fan favourite was seen getting angrier and angrier after calling in to a radio show competition, hoping to win a handsome prize of £1,000.

Mary was convinced she had a good chance of winning, but there was one fly in the ointment...

She was totally unaware that she was competing against fellow Weatherfield resident Gemma Winter. 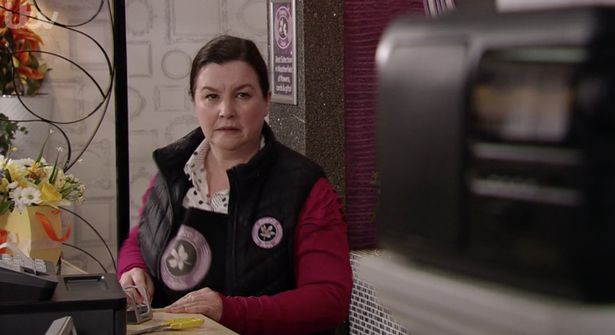 Mary was fuming after going up against Gemma (Credit: ITV)

Unbeknownst to florist Mary, Gemma was CHEATING as Brian was helping her with the answers and Mary did not win the sought-after prize.

Fudge Mary, please, this is a family show. Ha Ha.

Frustrated at losing out, Mary shouted "oh fudge" live on air and got ticked off by the DJ - but that wasn't what alarmed fans.

In fact, it was what Mary was doing with her fingers that raised eyebrows as she appeared to be flicking the V sign at the camera. 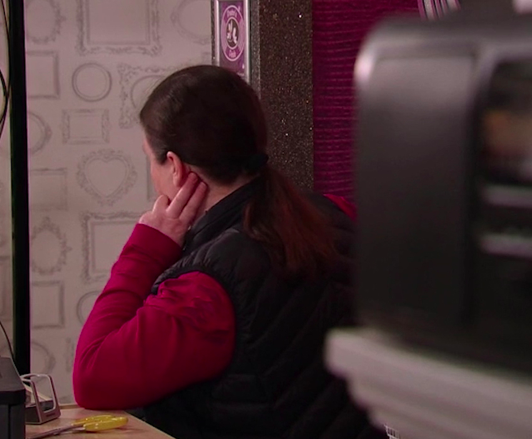 Is Mary swearing? Or checking her own pulse? (Credit: ITV)

One fan tweeted: "Did Mary flick the V's?"

Another laughed: "Fudge Mary, please, this is a family show. Ha Ha."

A third added: "Angry Mary is the best."

"I love Mary when she is miffed," laughed another.

I love Mary when she is miffed. #Corrie

Angry Mary is the best! 😂 #corrie

Did Mary flick the V's? #Corrie

Fans also loved Mary's Westlife story in which she admitted she once threw herself at Mark from Westlife at a Little Chef...

We've all been there Mary! 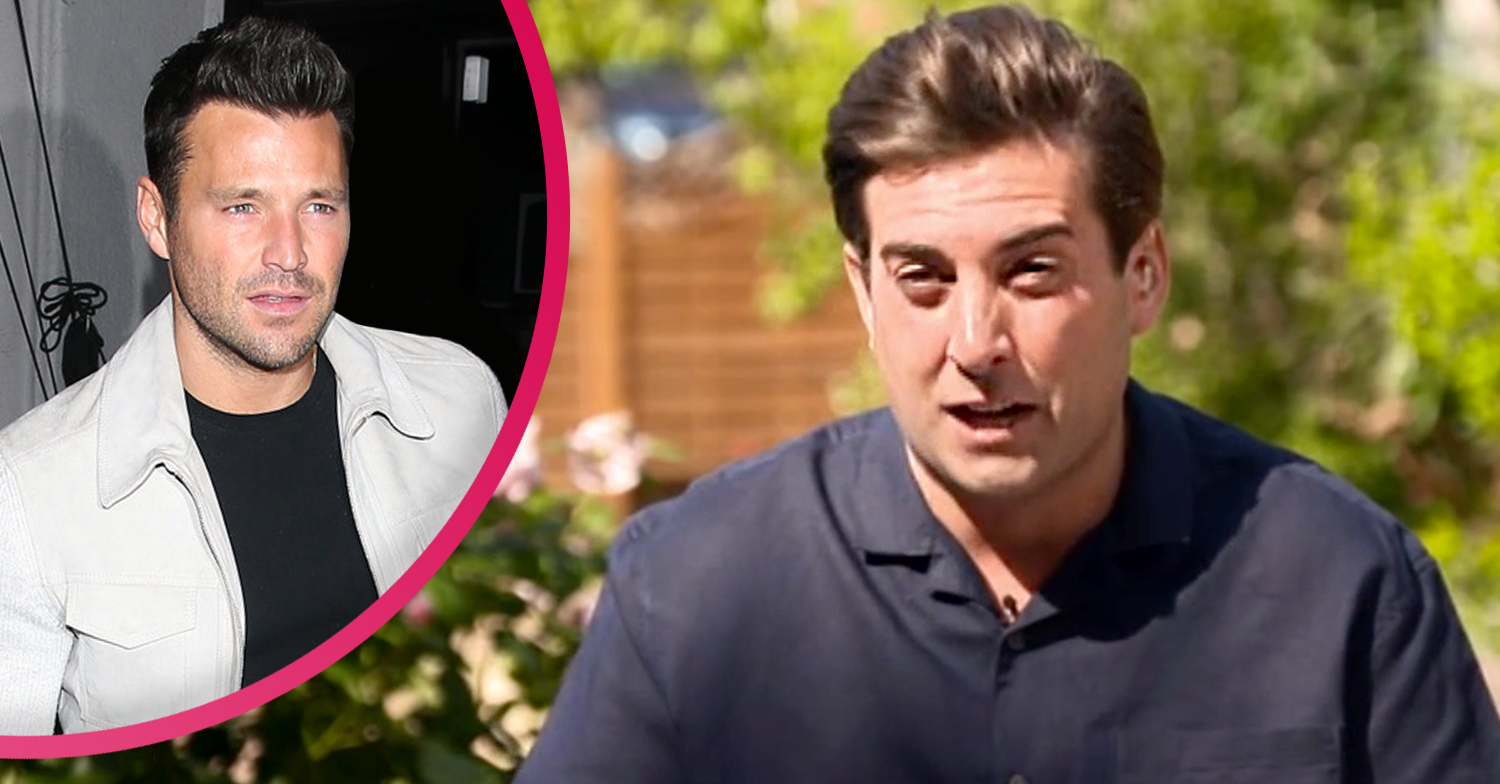