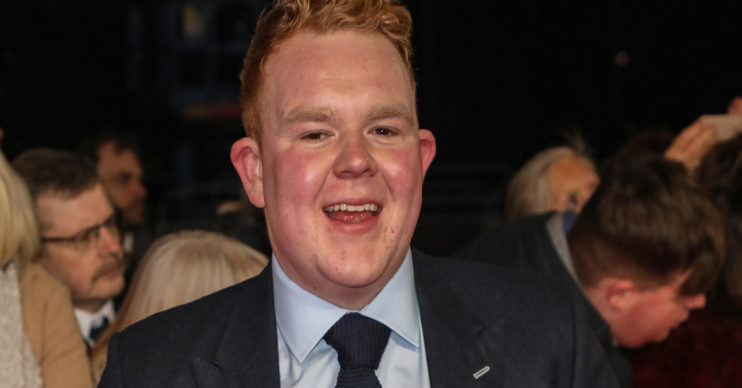 Colson has completely transformed himself

Coronation Street star Colson Smith is going to be unrecognisable when the soap resumes filming after showing off his impressive lockdown weight loss.

The actor plays police officer Craig Tinker in the ITV soap who on-screen has been bullied about being overweight.

But he vowed to do something about it and lose weight and get fitter and it seems Colson hasn’t let lockdown stop him.

He posted a picture showing his incredible transformation on Instagram.

Colson captioned the snap: “Bank Holiday run done. Feet up & some family time while staying at home now! Have a good un folks.”

It was reported last month that Colson dropped a stone-and-a-half in 2019 following a holiday illness.

He told podcast listeners that he got food poisoning while enjoying a sunny break in Thailand.

However, it appears Colson’s fitness regime is the reason for his sustained weight loss.

That includes training for a Sport Relief celebrity rowing race.

He told What’s On TV: “Rowing is a way of keeping fit I’ve never thought of – it might be my new hobby!”

Colson has also confirmed that his Corrie character Craig is losing weight in the show – meaning he has to keep up his new regime.

He continued: “Fitness is something possibly plot-related that’s going to become more apparent this year on Coronation Street for reasons I can’t say!”

How is Colson losing weight?

He told Lorraine Kelly he has nutritious food delivered to his home and is trying to exercise as much as possible.

“In terms of the gym, I kept in touch with the gym I go to in Manchester as they are putting programs online. I’ve also done the odd Joe Wicks PE session.”

Colson continued: “It’s making the most of the situation. Plenty of runs. Trying to do as much at home as possible.”

What do you think of Colson’s impressive weight loss? Leave us a comment on our Facebook page @EntertainmentDailyFix and let us know what you think!