Cobbles legend Vicky Entwistle appeared in Holby City this week, but sadly her character was killed off in the emotional episode.

In upsetting scenes, Elliot was going over Sandra's results and asked if she wanted to continue without her husband, Frank, there.

She told Elliot that she preferred Frank not to hear it as it was killing him as much as it was her. 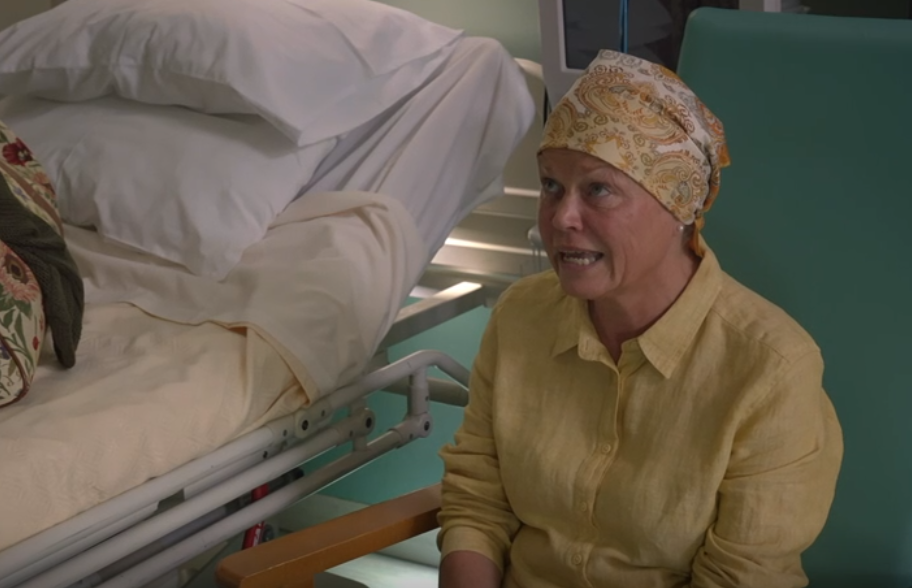 Elliott broke the news that her chemotherapy wasn't working and the cancer was spreading, but he also informed her there was a surgery that could be performed.

Sandra was told she could have an operation to remove as much of the tumour as possible and have chemotherapy afterwards.

During her time in the hospital, she also had a heart to heart with Jac about their children. 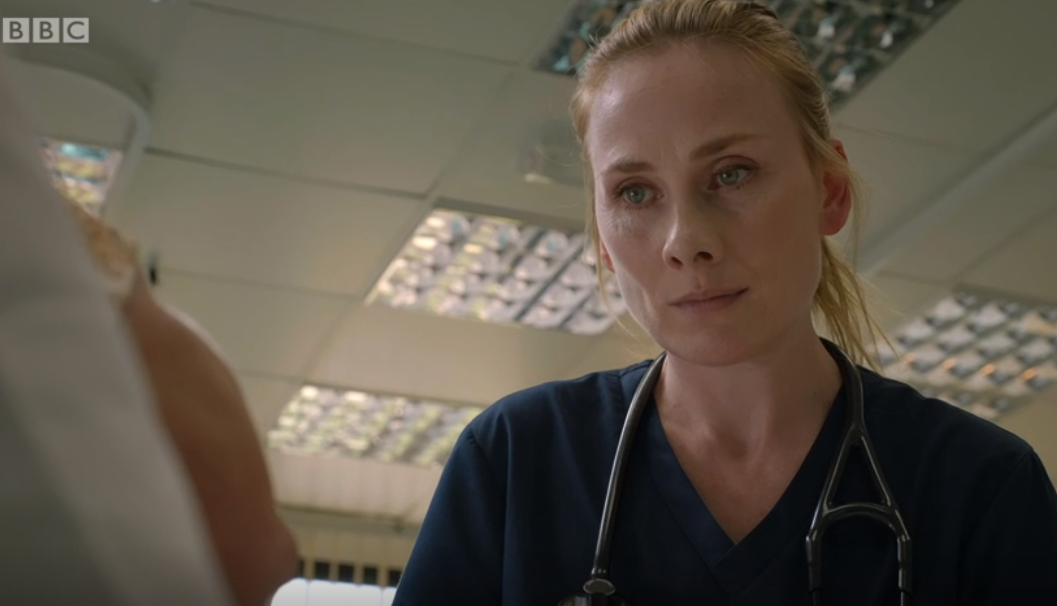 Jac suggested to Sandra that there was an alternative surgery that would get rid of the cancer, but it was more risky.

If the surgery was successful, she was to have a 90% chance of living another five years and wouldn't need chemotherapy.

Sandra was told there was a high risk she wouldn't survive the surgery, though, but she wanted it so she could be around for her family and didn't want to have to go through having chemotherapy again.

Before going into surgery, Sandra told Jac that her first grandchild was due next week and she told her family she would be there to meet them.

But sadly during the surgery there were complications and Sandra passed away. 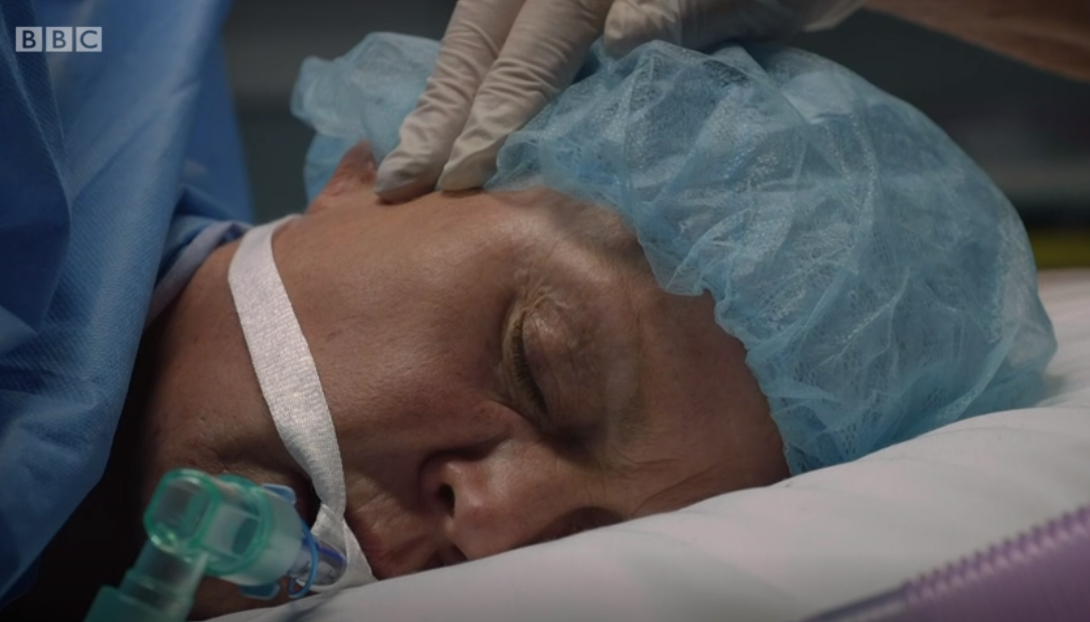 Viewers were shocked to see Vicky and devastated by the scenes.

Funny, that only the other day I was wondering what happened to Vicky Entwistle. Nice to see her back on our screens again 😊 #HolbyCity

She first came in as a machinist at Underworld factory, but soon her husband Les, daughter Toyah and stepdaughter Leanne moved to the cobbles.

Janice and Les split after she had an affair with Dennis Stringer. She left the street in 2011 to travel the world with boyfriend Trevor Dean. 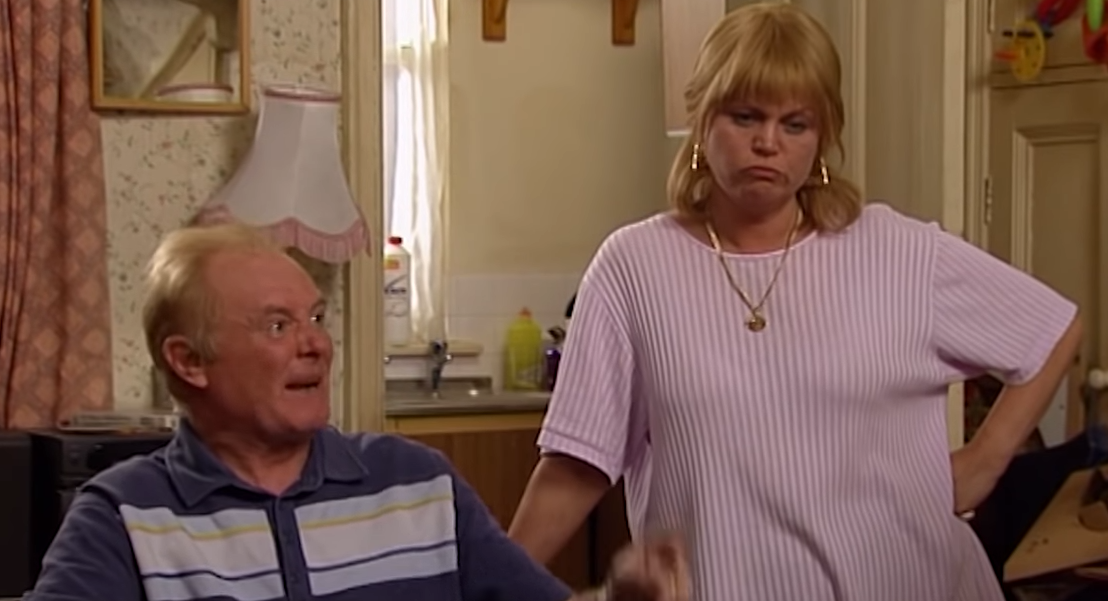 Since leaving Corrie, Vicky has had various other roles including playing Madame Thénardier in Les Misérables in the West End.

She entered the Celebrity Big Brother house in 2013 with Les Battersby actor, Bruce Jones, for the twelfth series.

Did you recognise Vicky in last night's Holby City? Leave us a comment on our Facebook page @EntertainmentDailyFix and let us know what you think!