Tina O'Brien has served up some serious nostalgia by revealing old pictures from her first acting job on Children's Ward.

The Coronation Street actress began her career on the ITV children's programme in the 1990s.

Her pictures showed a baby-faced Tina in scenes from the popular show, before she found fame as Sarah Platt on Corrie.

Spent the entire shoot in awe of my fellow young cast mates.

A couple of years after her stint on Children's Ward Tina would go on to get the role of Sarah in Corrie. The star's pals and fans loved her blast from the past.

And Alan replied with a heart emoji. 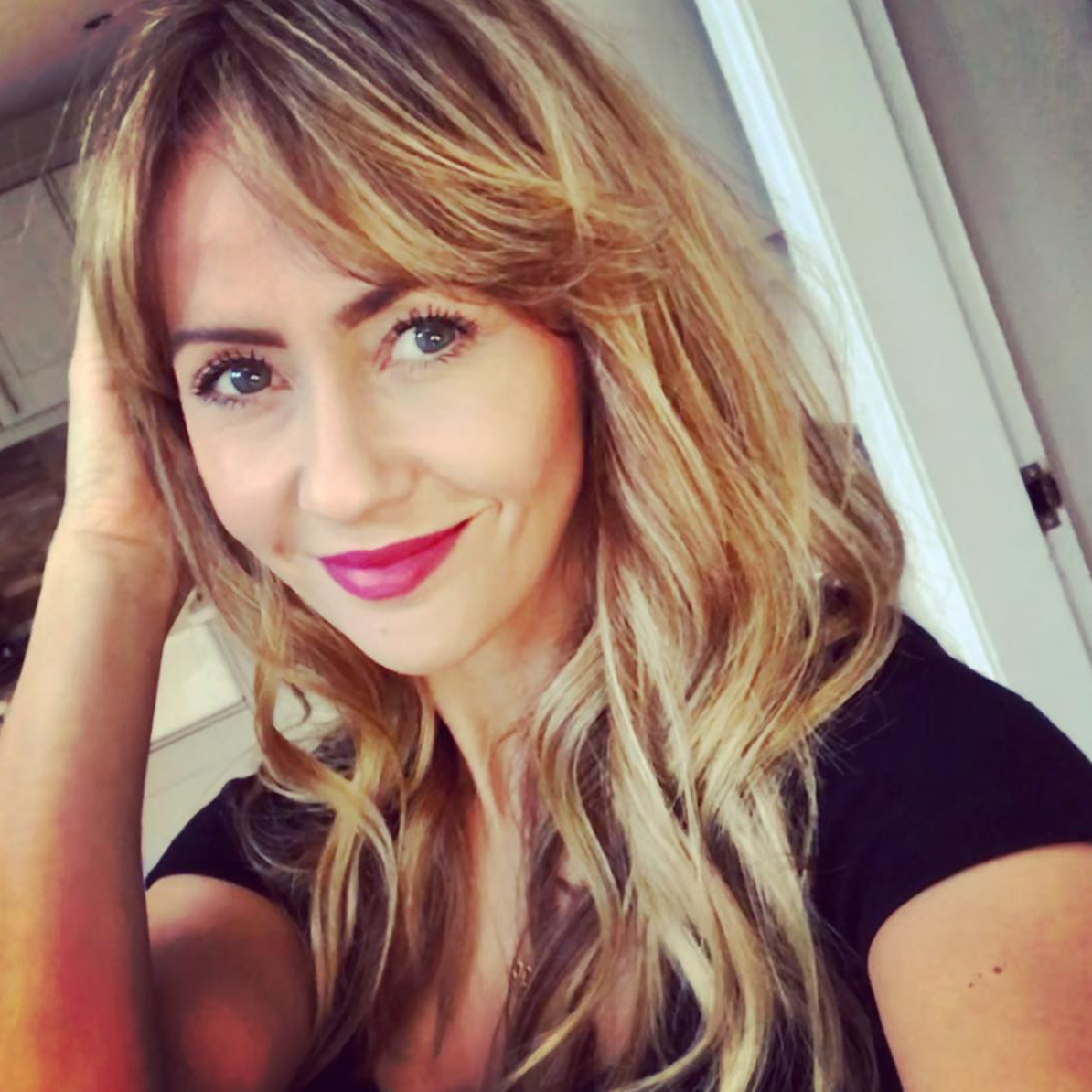 Meanwhile, Tina's fans couldn't believe that her pictures are over 20 years old because she doesn't look that different. 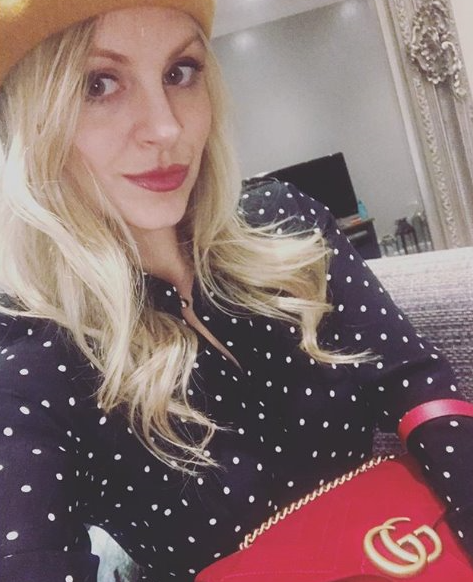 "You have literally not aged @tinaob83 what is your secret?" wrote one fan.

Another added: "Blast from the past you still look exactly the same Tina 💗💗."