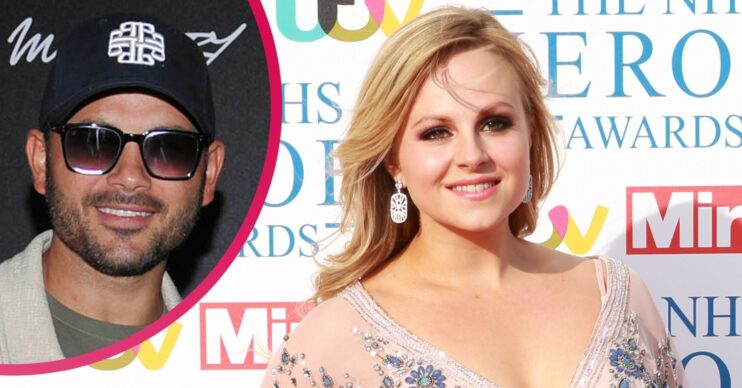 The actress is accused of damaging Ryan's car

The Sarah Platt actress is alleged to have been involved in a furious late-night row with Ryan where a baseball bat was used on his car.

The pair dated for six years until 2009 and share a daughter, Scarlett.

According to The Sun, a wing mirror was smashed off the car and paintwork damaged.

Ryan has reportedly accused Tina of causing the damage.

Read more: Coronation Street fans wash their hands of Abi – can the soap save her?

Sources told the paper that tempers flared at 1am last Sunday after Tina, 38, had been partying with friends.

A source said: “Ryan and Tina have a fractious relationship. They are not on good terms and that tension boiled over.

“Tina, who was at a pal’s house party, came out into the street to meet him as he drove up. Soon after that his car was damaged with the baseball bat.

“It was quite a disturbing incident and Ryan drove away as soon as he could. They’ve not spoken since and Ryan is furious.”

However, it is said former actor Ryan, 37, took his car to be repaired the next day.

He is expecting his second child with reality TV’s Lucy Mecklenburgh, 30.

A source close to him told the publication: “Tina and Ryan barely speak nowadays and this seems to have snapped the fragile thread their relationship was hanging by.”

Tina plays Sarah Platt in Coronation Street and is coming up to her 25th anniversary on the soap.

She and Ryan got together backstage at the soap after playing lovers on set.

They split in 2009 with Tina saying she was devastated.

However, she said: “He said he didn’t love me any more. Those were his words. I was devastated.”

Actress Tina went on to find love in 2016 with now husband Adam Crofts.

However, that year she told journalists: “Everyone has moved on and is in a happy place.”

“Ryan is really happy and we are happy, so there aren’t any issues.”