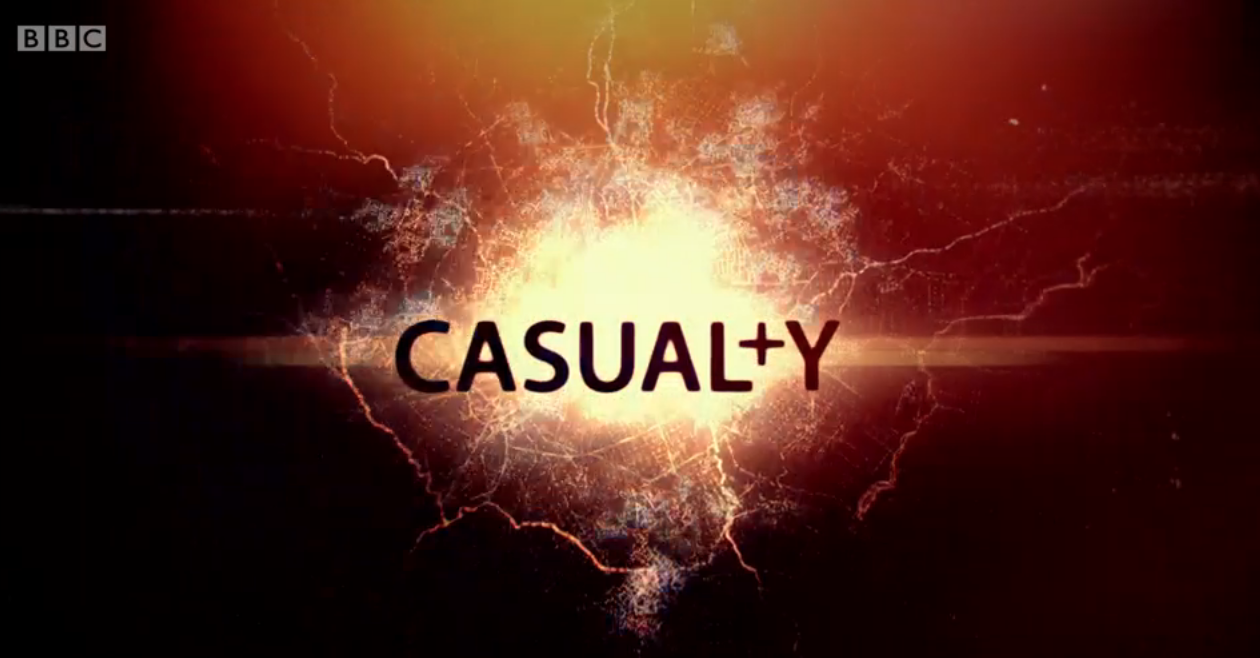 She first appeared in Corrie in 2018

The 49-year-old actress, perhaps best known for playing Georgia Woodson in BBC daytime series Doctors from 2003 to 2009, is joining the cast of the medical drama as police officer Ffion Morgan, the partner of Di Botcher’s paramedic alter ego.

She said in a statement: “I am entirely delighted to be joining the longest-running emergency medical drama television series in the world… what’s not to be thrilled about!

“The added bonus is of course the folk that work on this fantastic show, I could not have felt more personally welcomed or professionally supported in what is often a bit of a nerve wracking build up to your first days filming.

“I look forward to many happy hours on Ffion Morgan’s pretend beat.”

As well as her role in Doctors, Stirling – who has already started filming for her first appearances in late spring – previously played the Prime Minister’s wife alongside Anthony Head in classic sketch show Little Britain, while she recently stepped onto the cobbles as Paula Martin Coronation Street.

Simon Harper, executive producer of Casualty and Holby City, added: “The audience may recall a single, somewhat loaded reference last year from Jan’s son Ross to her wife Ffion and the kids back home, so we’ve had her off-screen marriage up our sleeve for some time now and are really excited to explore it.

“Not least with an actor as distinguished as Stirling, whom we are thrilled to welcome to the Casualty company, playing alongside the brilliant Di Botcher.

“Jan has a huge and terrifying story coming up in the next series where Ross comes into her life again – and given that Ross is pretty dodgy and Ffion is a police officer, it’s all going to get pretty turbulent!”

Are you looking forward to Stirling’s first appearance on Casualty?