Coronation Street star Samia Longchambon has stunned fans with a picture of her 'lookalike' daughter.

The actress, who has played Maria Connor in Corrie for 20 years, posted the picture with 10-year-old Freya to her Instagram.

Fans commented on the post saying how much the mother and daughter look alike.

One wrote: "Your daughter is the image of you Samia xx."

A third said: "What an amazing picture of you and your daughter, she really looks like you."

Another added: "Now what's that saying I wonder, about apples and trees."

#veday picnic.. listening to 40’s music on the radio, eating scotch eggs, drinking lemonade and telling the kids about how our grandparents were heroes ☀️🇬🇧🙏♥️👨‍👩‍👧‍👦🏡 #veday75thanniversary #stayhome #family #grateful #sconeslater

After splitting from Matt, Samia went on to meet and marry Dancing On Ice professional Sylvain Longchambon.

Your daughter is the image of you Samia.

Together they have a son, four-year-old Yves. 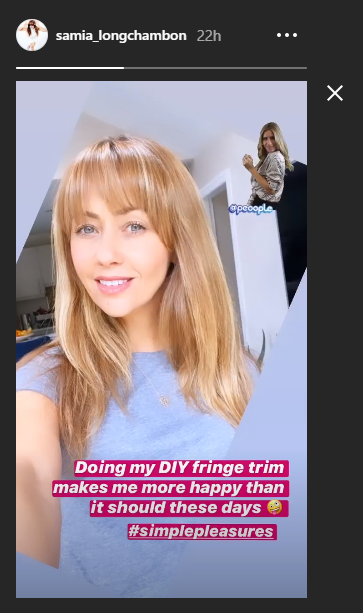 Samia revealed she cut her own fringe in lockdown (Credit: ITV)

During lockdown, Samia has kept her social media followers up to date with her life.

As well as spending time with her husband and children, Samia revealed Sylvain coloured her hair for her.

She has also been cutting her hair herself. However she revealed she didn't trust herself to colour her own hair, despite playing a hairdresser on the ITV soap.

It was revealed today that Coronation Street will be returning to filming next week. 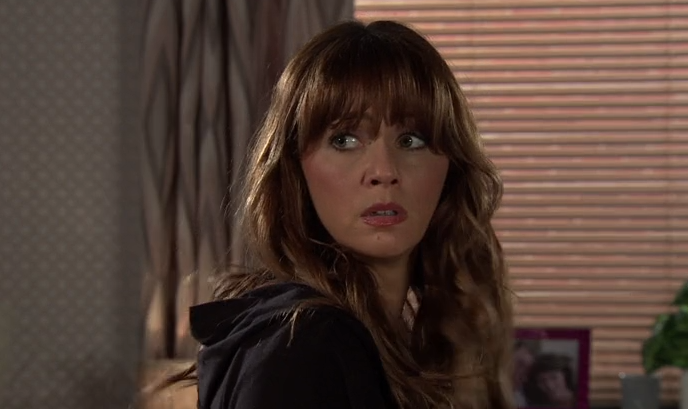 However over 70s cast members and those with underlying health issues won't be on set during the initial period of filming.

Changes will also include props being sanitised with the make-up team working at a safe distance. Meanwhile the make-up and costume departments will work remotely with members of cast.

Office staff will work from home to ensure fewer people in the building. Are you returning to work soon? 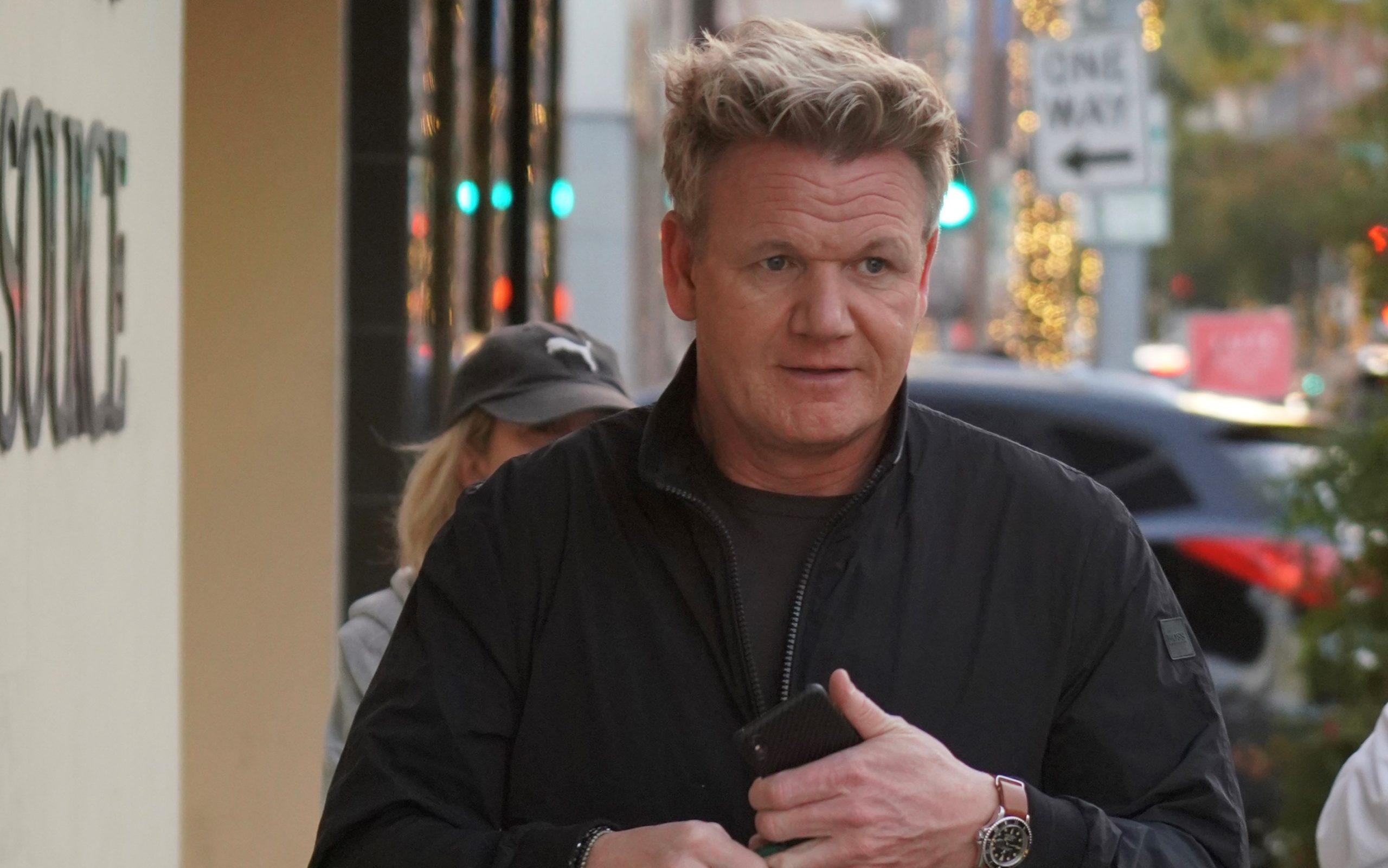 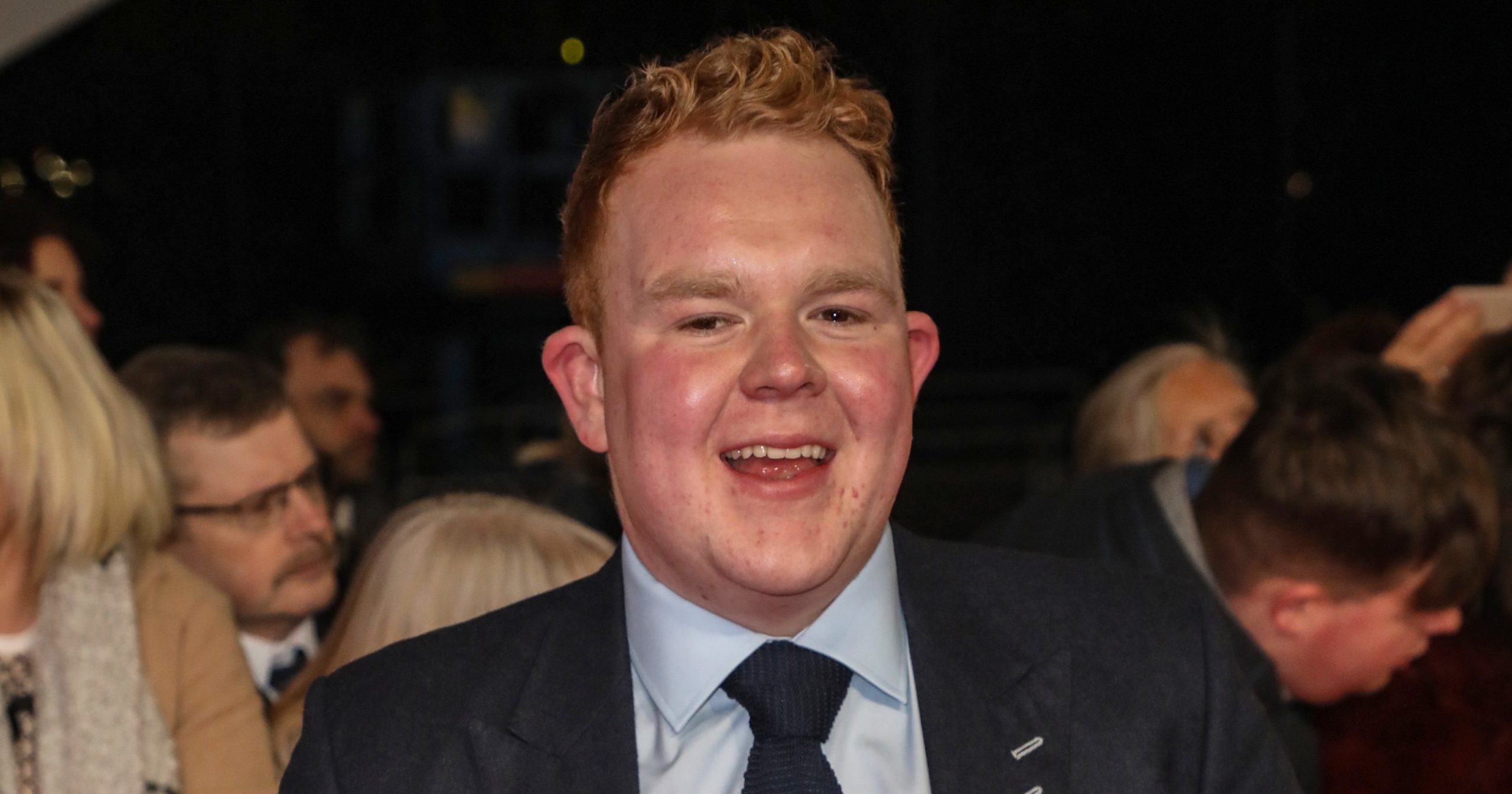 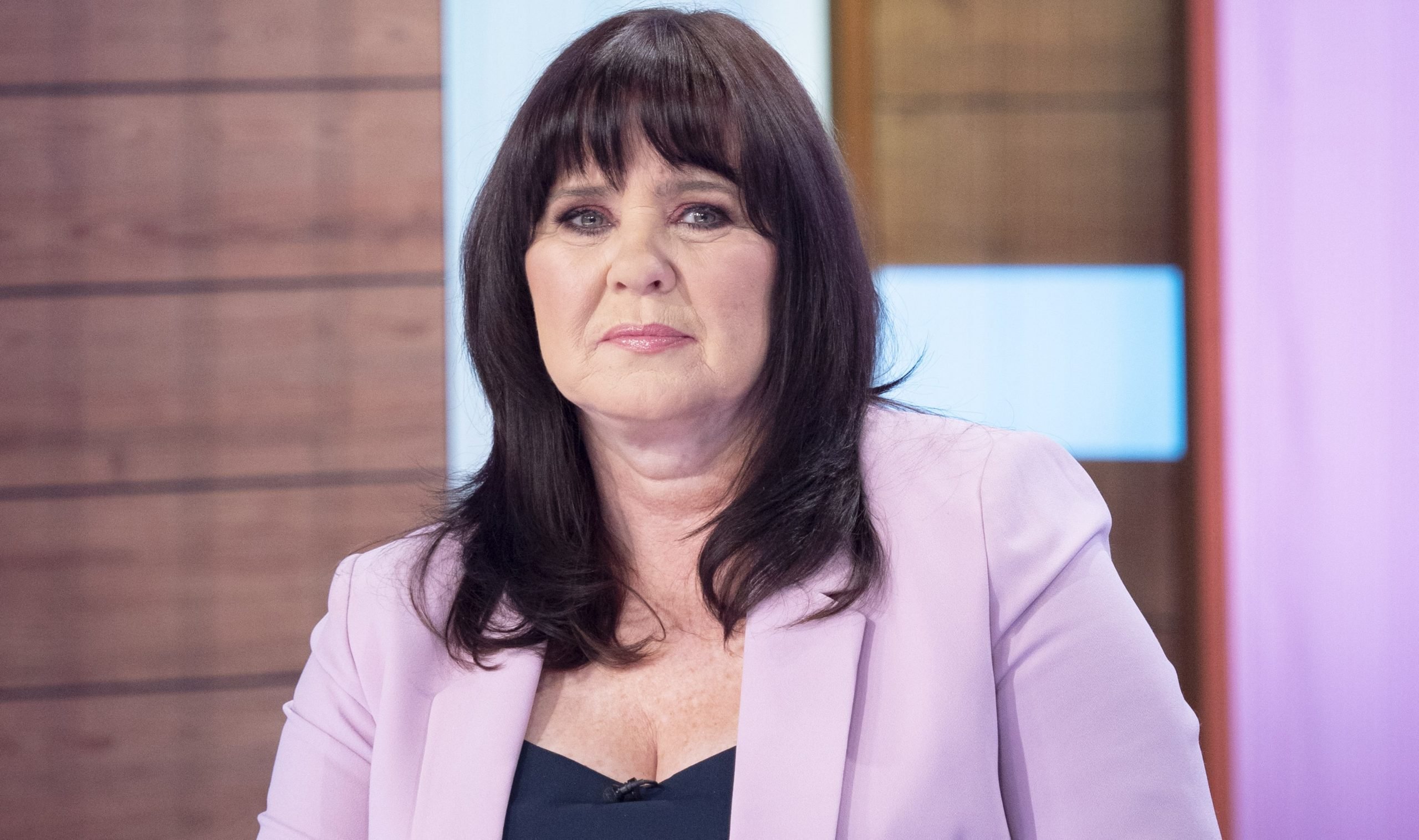