Sally posted a picture of the team to her Instagram page, revealing they made over £100,000 for the charity.

We did it. So proud of this amazing team. Thank you to everyone, we raised over one hundred thousand for @preventbreastcancer

She captioned the post: "We did it. So proud of this amazing team.

"Thank you to everyone, we raised over one hundred thousand for @preventbreastcancer."

Her Corrie co-stars rushed to say well done to Sally, who has also posted other updates on her trek.

Jane Danson, who plays Leanne Battersby, wrote: "Aw Sal I'm so happy for you all." 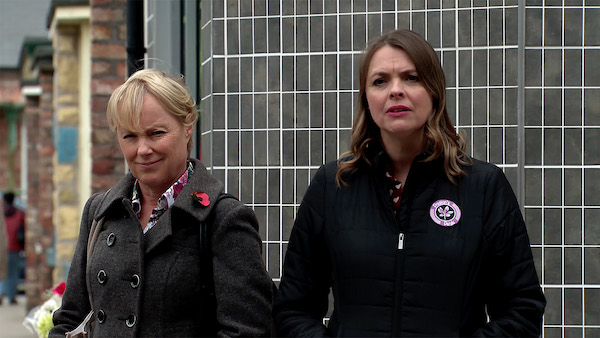 Earlier this year, Sally revealed she would be taking on the challenge of trekking to Mount Everest's base camp in aid of the breast cancer charity.

We did it. So proud of this amazing team.

Posting on the Virgin Money fundraising page, Sally explained: "On the 9th November 2019 I'll be embarking on the Everest base camp trek in aid of my charity, Prevent Breast Cancer.

"The timing of this trip is particularly significant as it marks the 10 year anniversary of my breast cancer diagnosis in November 2019. 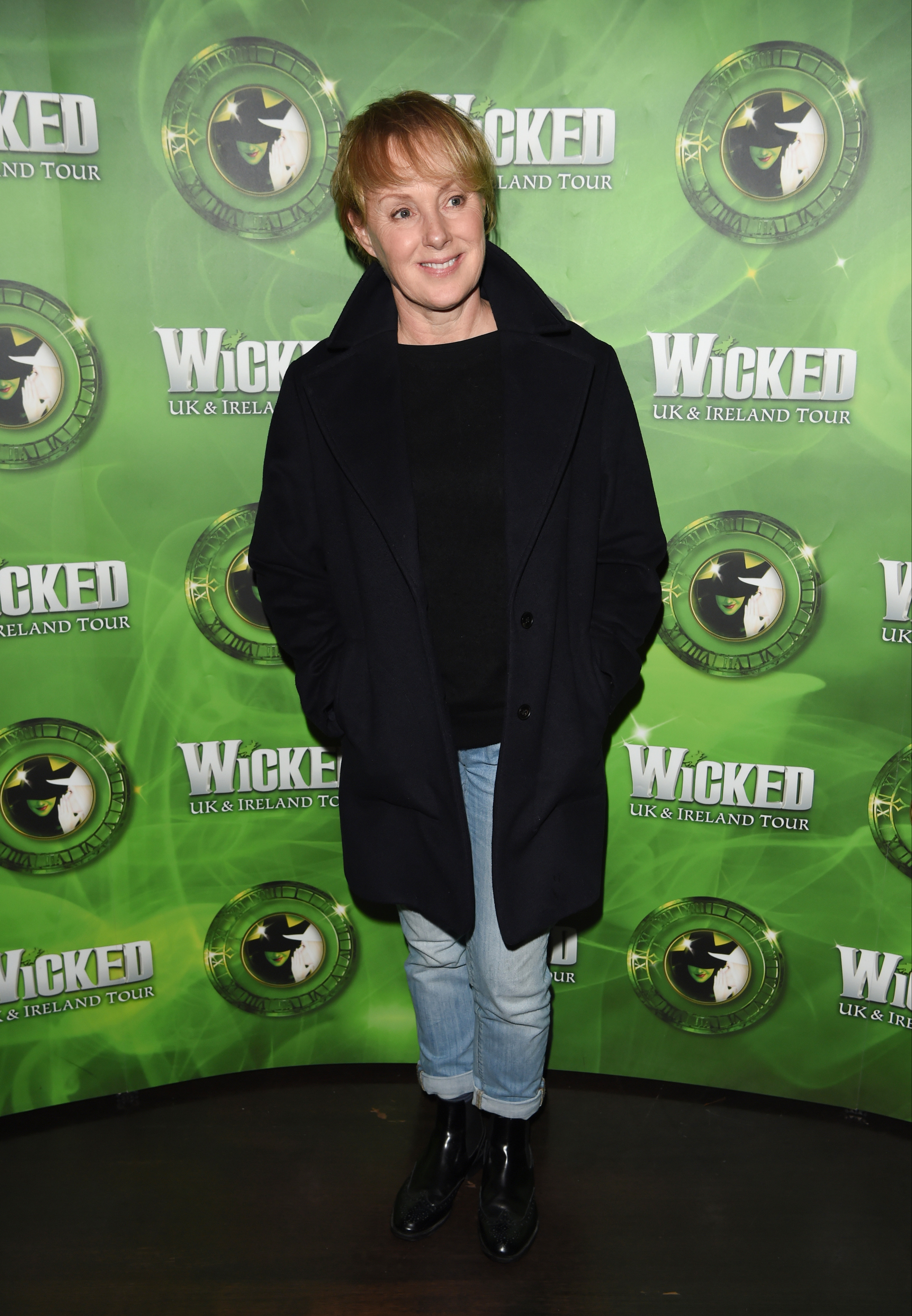 Sally was diagnosed with breast cancer in November 2019 (Credit: Splash)

"My on screen character Sally Webster was struggling with a breast cancer diagnosis, which gave me the motivation to see my doctor.

"I was then diagnosed by the Consultant Breast Surgeon Lester Barr who is the founder of Prevent Breast Cancer."

She went onto explain that she hadn't undertaken the decision to trek to the base camp lightly and would be self-funding the trip so all the money she raises goes to charity.

Back in September, the actress shared training pictures from a gruelling hike up Scafell Pike in the Lake District.

Have you ever undertaken a huge challenge for charity? Leave us a comment on our Facebook page @EntertainmentDailyFix and let us know what you think!