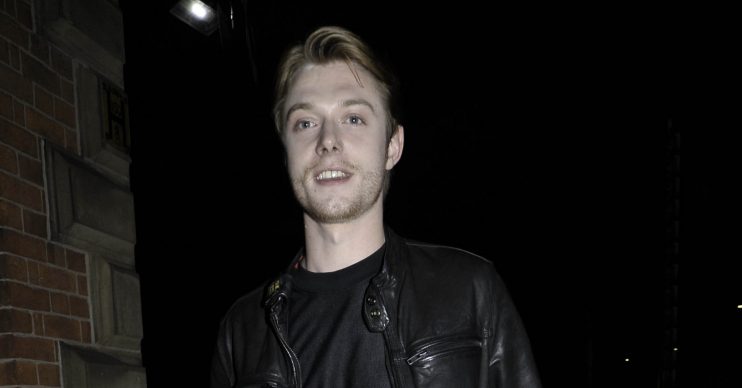 The 27-year-old actor, who plays Daniel Osbourne, has developed a “platonic and sincere” bond with his 26-year-old cobbles co-star.

He is gutted she is leaving the show, with her time on screen set to conclude when Sinead Tinker loses her battle with cervical cancer.

He said: “Daniel and Sinead have been on and off for two and a half years, so obviously I am very sad to be losing Katie on set.

“We’ve had so many intense scenes and shared so much emotion that we’ve developed a really platonic and sincere bond with one another.”

The pair have shot some hard-hitting scenes during Sinead’s cancer battle, and Rob admits it has been “difficult” to switch off when the cameras stop rolling.

He added: “Daniel and Sinead’s relationship has been so believable and real.

“I find it quite difficult to switch off after emotional scenes.

“I feel so drained after a scene that’s involved a lot of crying, so I guess the grieving process you see on screen will be a lot easier to play because Daniel’s sad that Sinead’s gone, and I’m devastated that I’m not working with Katie.”

And Rob’s character Daniel is equally as “devastated” ahead of losing Sinead.

He added: “He’s devastated by it [Sinead’s terminal diagnosis]. The floor comes out from beneath both of them.

“Because he’s tried so hard to keep that optimistic perspective on things whilst Sinead’s been going through the physical trials of living with cancer, this is the first time that he’s in physical pain because of it as well.”