The former Doctors actress has joined the ITV soap as Aggie Bailey, and she is hoping to be able to show off her acting talents in a live ep next year when the legendary show celebrates a huge milestone.

She said: "I would absolutely love to do that.

"That's theatre isn't it? I would absolutely be buzzing to do something like that." 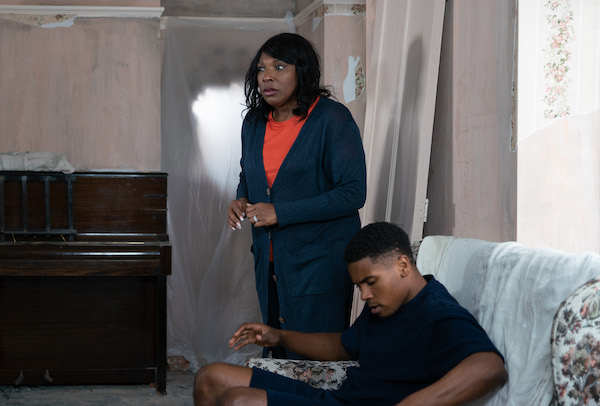 Aggie is part of the new Bailey clan (Credit: ITV)

Lorna has "no idea" what's to come for her alter-ego after the next couple of weeks, when Aggie has to deal with the revelation that her husband Ed's (Trevor Michael Georges) gambling addiction has spiralled out of control.

She is quoted by Digital Spy as saying: "I'm going to be really honest, I have no idea what I'm doing.

I would absolutely be buzzing to do something like that.

"I literally have what I'm doing this week and what I'm doing next week and finding my way through the revelation of Ed's gambling and trying to get things back together." 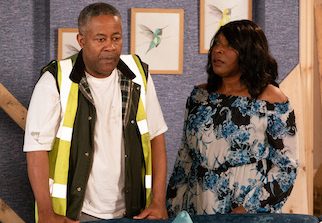 Ed's gambling is about to come back to haunt him and Aggie (Credit: ITV)

Kym Marsh - who is departing the soap later this year - would love to see her co-stars take part in a live episode next year, too.

She said: "Jack P. Shepherd has hinted that Corrie will do a live episode for the 60th anniversary next year. Nothing has been confirmed yet but I think that would be great.

"I was involved in the last live episode and it was an adrenaline rush. Going live can be daunting but it was such a brilliant thing to be a part of.

"Sadly I won't be around for the 60th anniversary but I'll certainly be tuning in." 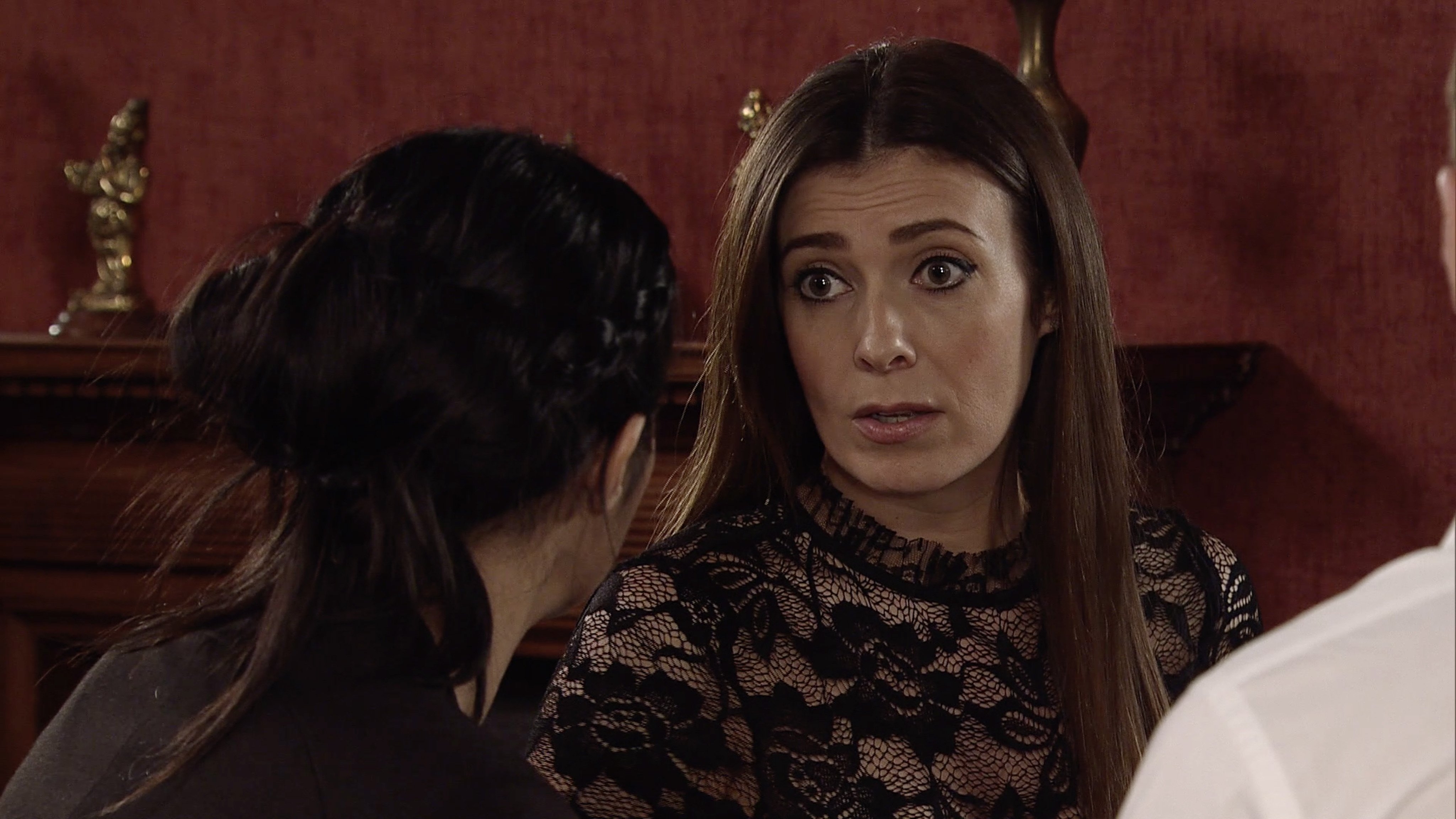 Kym Marsh won't be able to join in (Credit: ITV)

Jack - who plays David Platt - recently suggested the show should do it again to mark next year's huge milestone.

He previously told Metro.co.uk: "A live, we're doing a live! No, I just made that up! I assume it will be that! 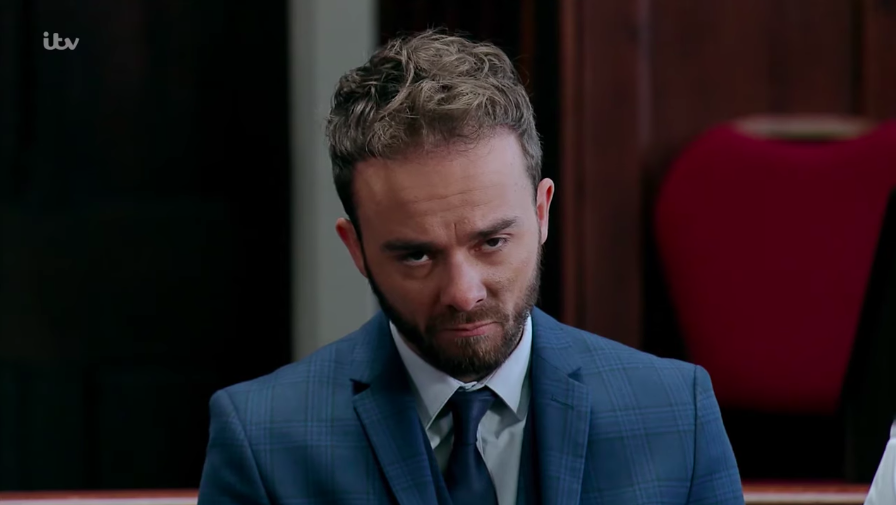 David's been in all the lives Corrie's done before (Credit: ITV)

"I love 'em... A lot of the cast get petrified which is understandable. I like the buzz of it. It's really nice being on one of them, because everybody really gets an input, and feels part of it, much more than the day to day stuff.

"The night is amazing, with hundreds of people involved, and the after party. So yeah I like doing them. I've done three now. I was the first person on screen in the 40th one. I was kicking a ball."