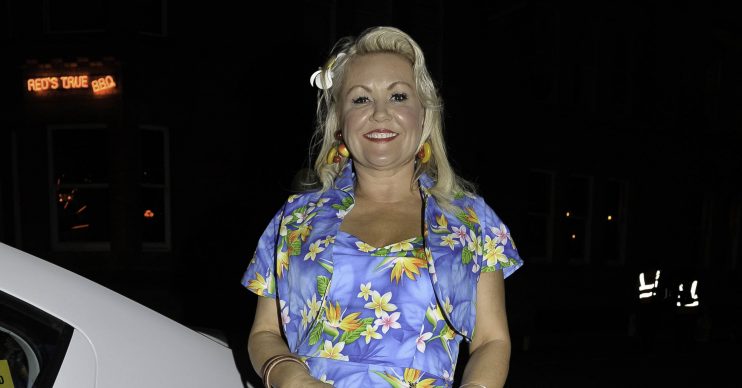 This week Sinead is set to discover she only has weeks left to live.

Ahead of those scenes kicking off, Lisa posted a picture with her on-screen niece to Instagram.

She captioned the post: “Ready for this one to shine @katiexmcglynn #corrie #sinead #friendsforlife.”

Katie’s character Sinead was diagnosed with cervical cancer last year when she was pregnant with her son Bertie.

After prematurely giving birth to Bertie, she had chemotherapy.

But a couple of weeks ago, as she prepared for her wedding to Daniel Osbourne, she discovered a lump on her neck.

As Sinead is told on Wednesday (October 9) those months are now only weeks as life-prolonging chemotherapy has not worked, she’s faced with a bleak few weeks ahead.

With Sinead battling to come to terms with dying and leaving her loved ones behind, the upcoming scenes are set to be tearjerkers.