Lisa, whose alter ego Beth is married to Andy's character Kirk Sutherland, posted a picture to her Instagram page from Beth and Kirk's wedding day.

Married for nearly 5 years and he didn’t even bother telling me he was going into @imacelebrity! Popping out to Roys Rolls for a couple of bacon sarnies he said... next news he’s wading through the Australian jungle with @caitlynjenner!!! She better keep her eyes off MY Kirky! 👀 @andywhy36 already looks like he’s having the time of his life! ❤️ #corrie #kirk #beth #imaceleb #teamandy #andywhyment #imwatchingyoucaitlyn

She captioned the post: "Married for nearly five years and he didn't even bother telling me he was going into @imacelebrity!

"Popping out to Roys Rolls for a couple of bacon sarnies he said... next news he's wading through the Australian jungle with @caitlynjenner!"

The 46-year-old continued the caption issuing a warning to Caitlyn. She wrote: "She better keep her eyes off MY Kirky! 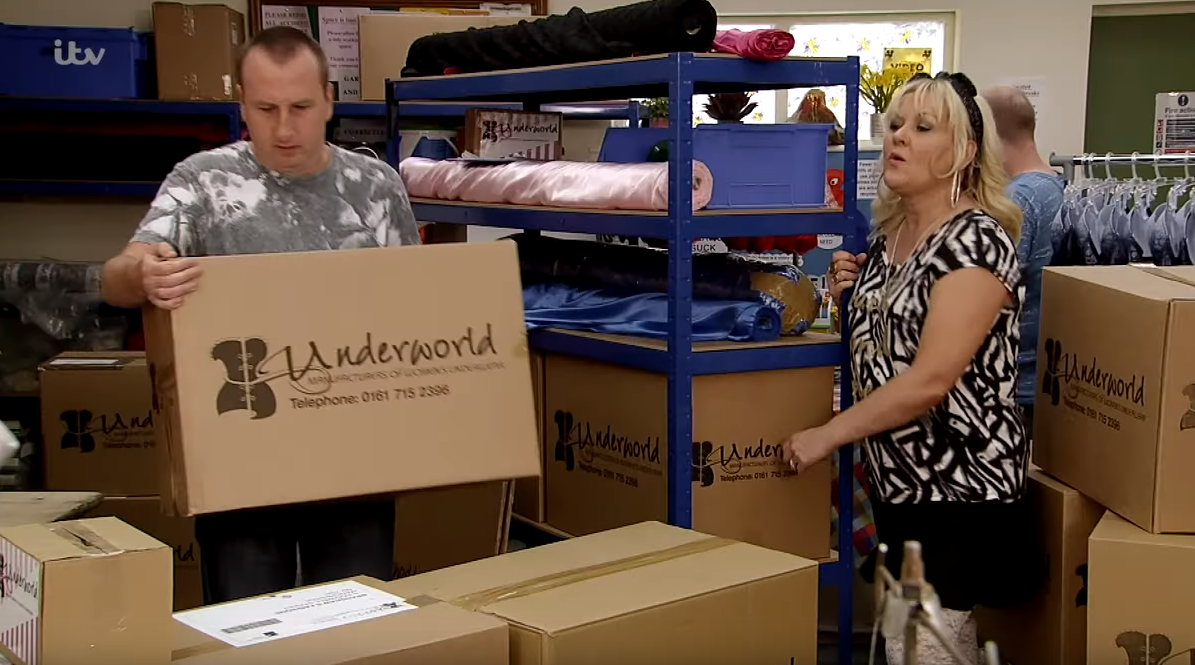 In Wednesday night's episode of I'm A Celebrity (November 20 2019), it was announced Kirk actor Andy would be entering the jungle alongside Call The Midwife and former EastEnders actor Cliff Parisi.

In last night's episode of the show (November 21 2019), viewers saw Andy and Cliff take part in a Bushtucker Trial, where the men won eight stars for main camp.

After the trial, the newcomers were sent to 'jail' and the main camp were given the option to share the food the men had won, but it meant two main campers would have to go join them.

The camp decided to share the food and Kate Garraway and Andrew Maxwell went to join Andy and Cliff in jail. Andy has arrived in the Australian jungle for the current series of I'm A Celebrity... Get Me Out Of Here! (Credit: ITV)

Read More: Coronation Street fans confused as baby Bertie looks different from one scene to another

A couple of weeks ago, Corrie fans were gutted Andy wasn't in the starting line-up for I'm A Celebrity... Get Me Out Of Here.

She better keep her eyes off MY Kirky!

While Andy is in the jungle, Lisa is busy preparing for Dancing On Ice 2019.

What do you think of the current series of I'm A Celeb? Leave us a comment on our Facebook page @EntertainmentDailyFix and let us know.