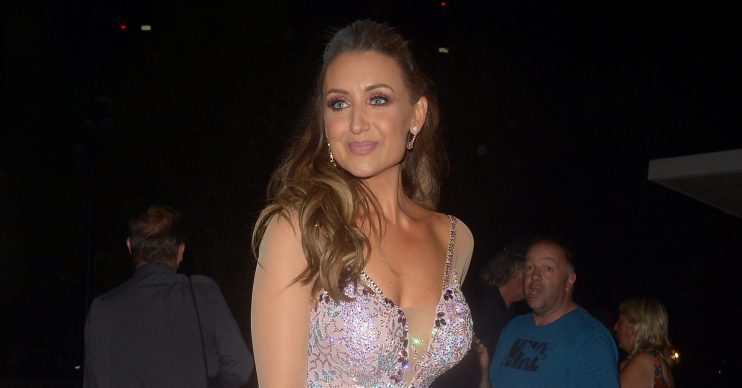 Actor Liam Bairstow, who plays Alex Warner in Coronation Street, has posted a sweet message to his former co-star Catherine Tyldesley, who is competing in the latest series of Strictly Come Dancing.

In the video Liam says: “Hey Cath, good luck on Strictly Come Dancing. Everyone here at Coronation Street is missing you.

Cath, 36 is partnered with Strictly professional Johannes Radebe and said she was “beyond thrilled” to have been kept in by the public after the first live vote this weekend.

Thankyou ALL so much for voting!! @johannesradebe and I are beyond thrilled and grateful . We are bringing you something so special next week- I can’t wait!! Big love #CatJo xxxxxx

Since leaving the soap, Catherine has been starring in new BBC sitcom Scarborough.

Earlier this month, Catherine’s son Alfie melted herts as he wished his mum and her Strictly partner Johannes good luck.

Read More: Coronation Street’s Samia Longchambon reveals she hasn’t been to the cinema with Sylvain in four years

In the video, Cath’s husband asks Alfie: “What do you want to say to Mummy and Johannes?”

Tom then asks him, “Are you excited? Will you be watching?” and he squeals, “Yeah!”

With encouragement from his dad, Alfie adds: “Keep dancing!”