Kym Marsh has blasted Lauren Goodger and Jack Fincham for their This Morning no-show last week, and questioned their "professionalism".

The Celebs Go Dating pair were set to appear alongside co-star Lady Colin Campbell on the ITV daytime show, but they failed to turn up to the interview after being snapped at the wrap party the night before.

The Coronation Street actress has criticised the duo. 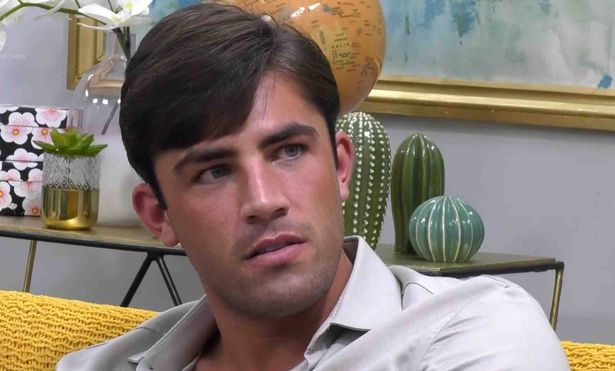 Read more: Coronation Street fans fed up of Robert after he poposed to Vicky with Michelle's ring

Writing in her column for OK! magazine, Kym said: "I say, if you can't stand the heat, get out of the kitchen!

"No matter what, if you've been out the night before, you have to show up for work.

"This Morning is live and I'm sure people there would have been furious about having to fill that slot at the last minute.

No matter what, if you've been out the night before, you have to show up for work.

"You've got to maintain a certain level of professionalism, so if you know you're going on live TV, don't drink, or worst-case scenario you've just got to put on a brave face." 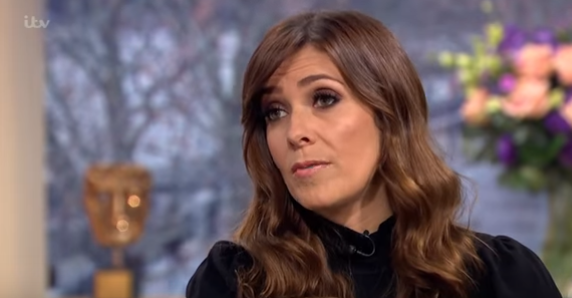 Kym has appeared on This Morning so knows how it works (Credit: ITV)

The 43-year-old star - who is set to leave her role of Michelle Connor after 13 years on the cobbles - believes bosses on the programme would have rather had the interview with two "hungover" guests than without them.

She added: "I'm sure going on hungover would have been preferable to them not showing up at all. How you treat people is everything in this industry."

This Morning hosts Ruth Langsford and Eamonn Holmes revealed the news during the episode, with the latter confirming he and his wife wouldn't be chatting to Lauren and Jack on the show. 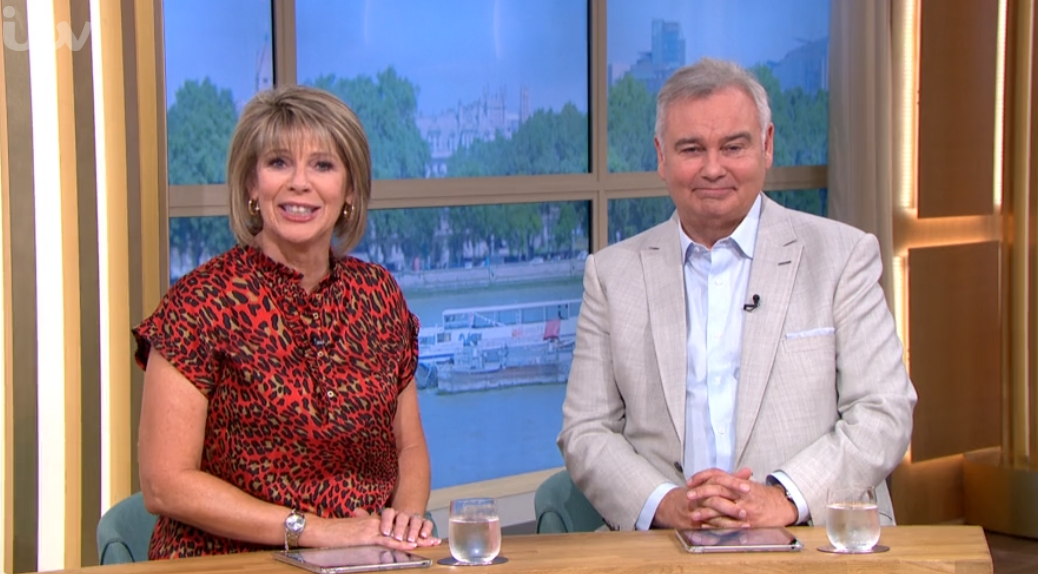 Ruth and Eamonn had no idea where they were (Credit: ITV)

He said at the time: "She [Lady C] was supposed to be joined by Jack Fincham and Lauren Goodger as well.

"They were supposed to be here but we were told it was the wrap party of the programme last night and they haven't [turned up]. No one's seen them since."

While Lady C cheekily suggested the two stars didn't turn up to the studio because of some "rumpy pumpy" with respective partners, Ruth called for the missing pair to get in touch. 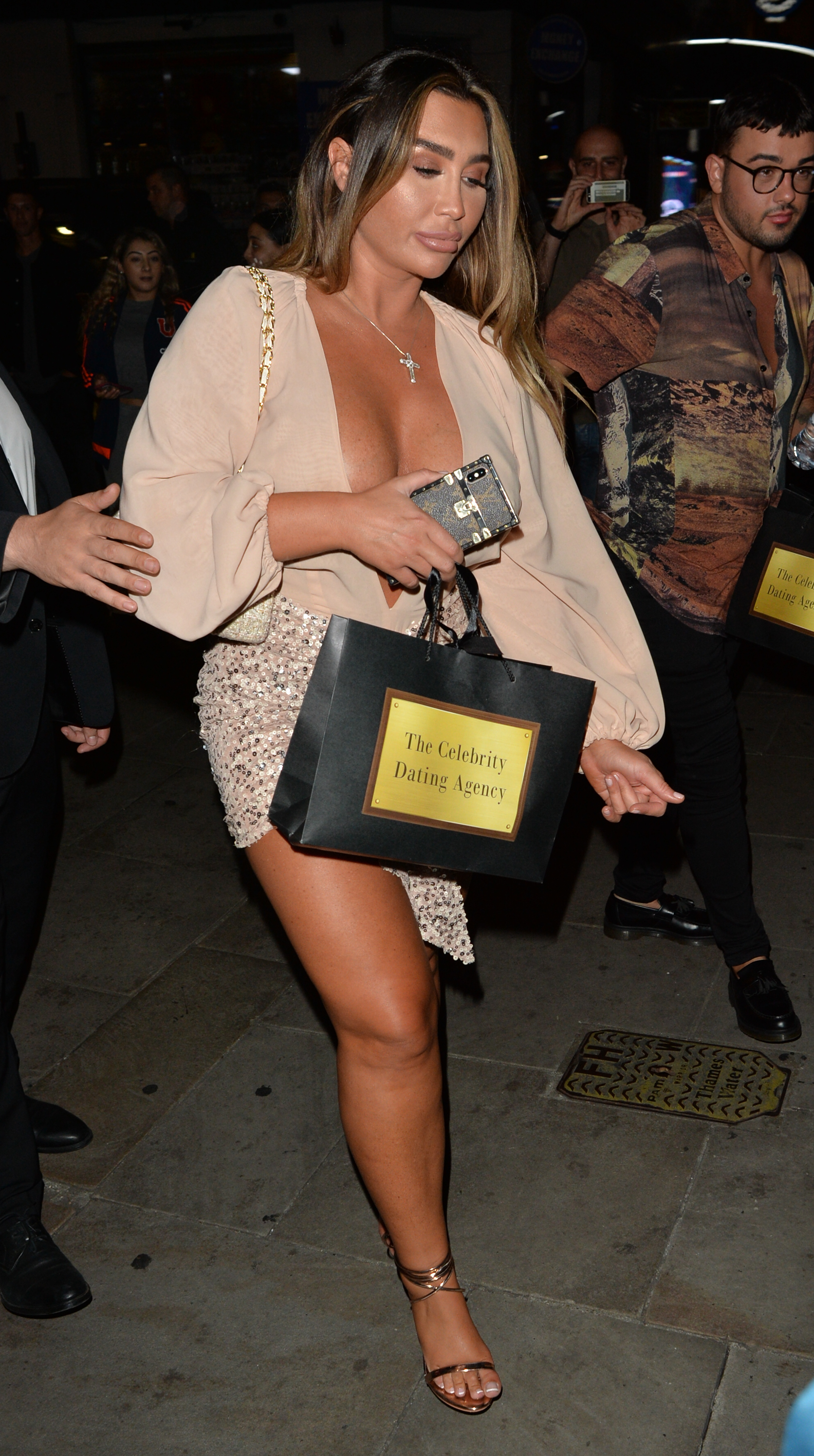 Lauren also failed to turn up after the bash (Credit: SplashNews.com)

She laughed: "That's only Lady C's opinion, obviously we don't know. But Jack and Lauren, if you're watching let us know, because we can't find either of you anywhere. We're a bit worried."

Jack later issued an apology on Twitter saying: "I wanted to apologise to everyone This Morning and the viewers for my no-show yesterday.

"I won't make excuses. I got over-excited at the late-night filming of the Celebs Go Dating wrap party and obviously regret that now.

"So sorry once again and hope I get the chance to make it up to everyone."