Kym Marsh, who plays Coronation Street's Michelle Connor, has revealed she's on medication for a health condition that leaves her suffering from heartburn.

The soap star, 42, opened up about having hiatus hernia, which means part of her stomach is protruding into her oesophagus.

Taking to her latest column for OK! magazine, the former Hear'Say singer said she's been taking lansoprazole for the condition. 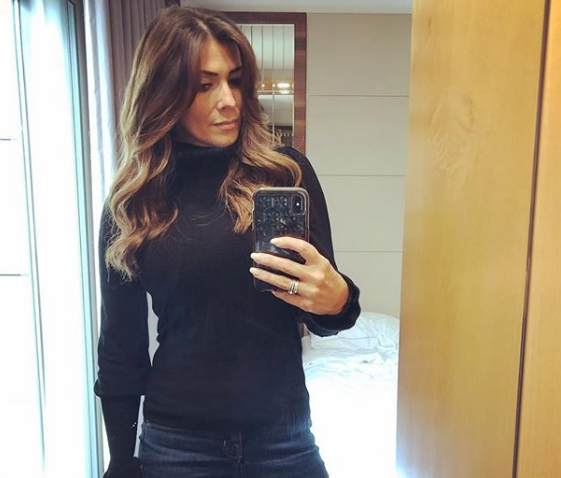 But doctors informed her that taking the medication for a while hinders the body's ability to absorb vitamin B12, potentially impacting the immune system.

Kym said she's been working hard recently but the push made her feel "sluggish", so she and her boyfriend Scott Ratcliffe, 31, both decided to pamper themselves with some vitamin drip treatment.

She wrote: "I've been working quite hard and feeling quite sluggish, so I decided to do something for myself. Scott and I went to REVIV for a vitamin drip. 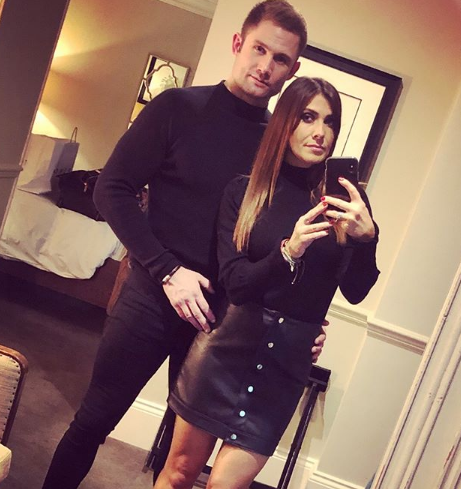 "I'm on medication for hiatus hernia, which means part of my stomach is protruding into my oesophagus, which gives me heartburn, so I take medication called lansoprazole."

"The doctor told me that if you've been taking it for a while, it affects your body's ability to absorb vitamin B12, which is important for the immune system. Having the drip gave me a much-needed energy boost."

Elsewhere in the column, Kym talked about recently becoming a grandmother.

It affects your body's ability to absorb vitamin B12, which is important for the immune system.

She said she's spent much of the past week with visitors coming to see her 22-year-old daughter Emilie Cunliffe's new baby and said it's been a "busy but magical" time.

Speaking further, Kym revealed she loves being a grandma, or "Lolly", as it means she gets "all the best bits" but doesn't have to put up with the inevitable sleepless nights.

Kym has two other children - David, 24, from her relationship with ex boyfriend Dave Cunliffe, and Polly, eight, from her marriage with second husband Jamie Lomas, which ended in 2014. 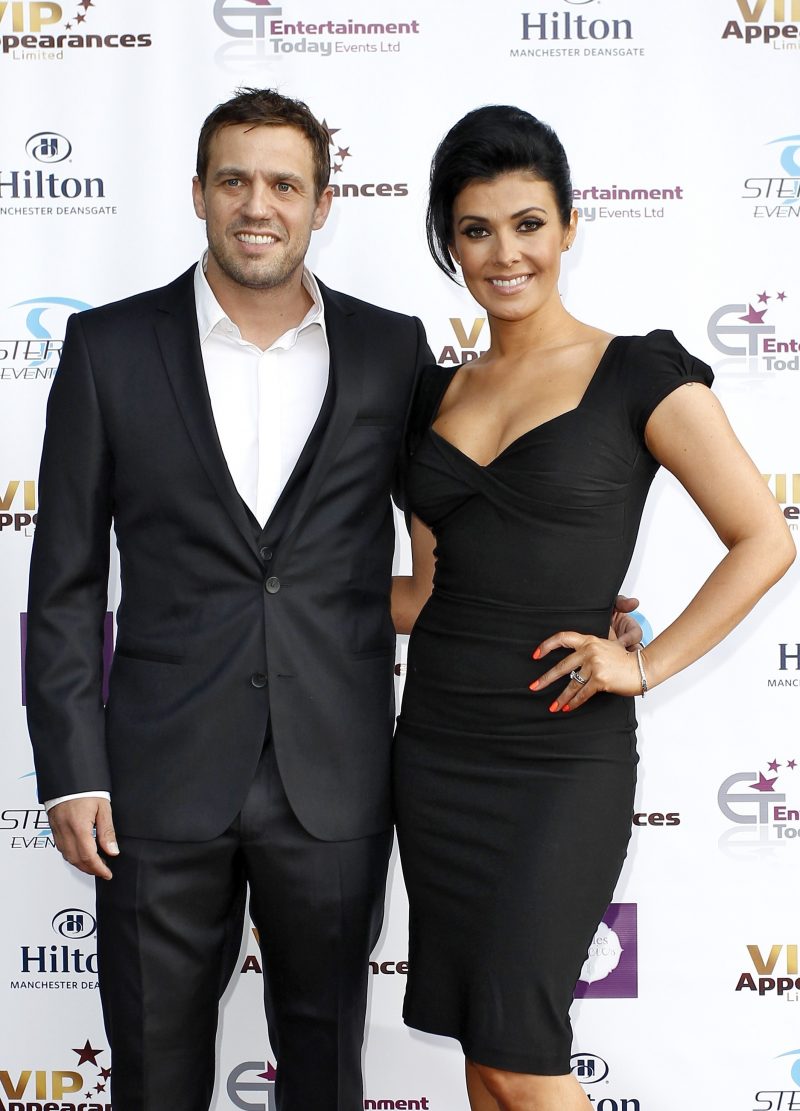 Posting on Instagram, she told her fans that the eight-year-old can "finally" ride her bike after Jame, best known for playing Warren Fox in Hollyoaks and Jeff Durkin in Corrie, managed to teach her.

It follows Kym's announcement in February that she's planning to leave Coronation Street after 13 years. 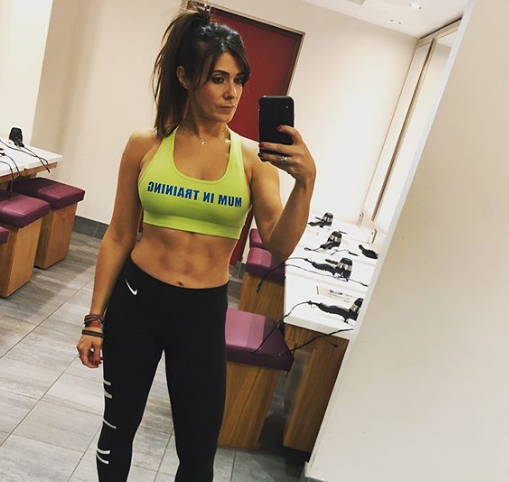 She told The Sun: "When I was lucky enough to be offered four episodes I could never in my wildest dreams have thought I'd be here 13 years later. 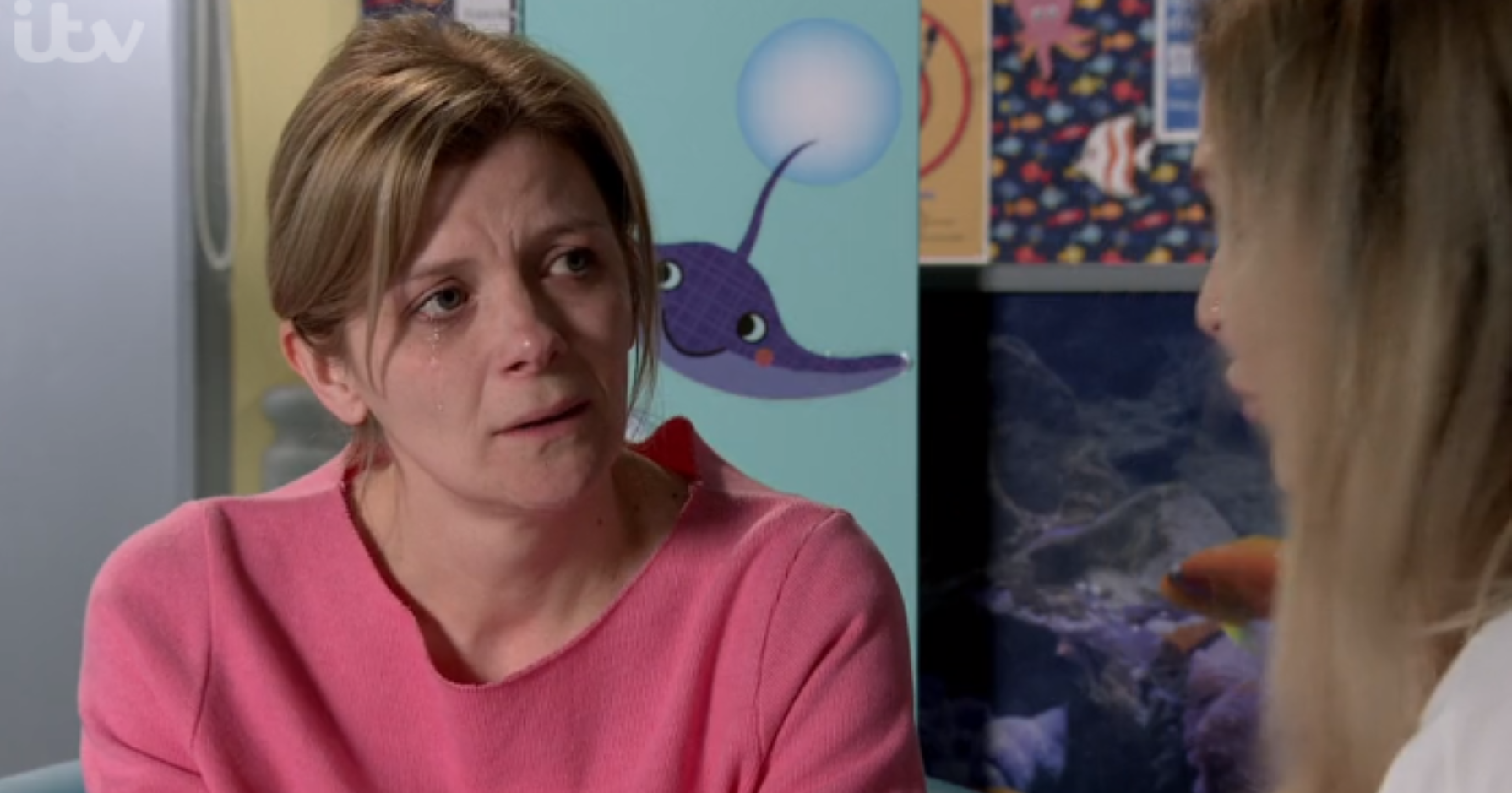