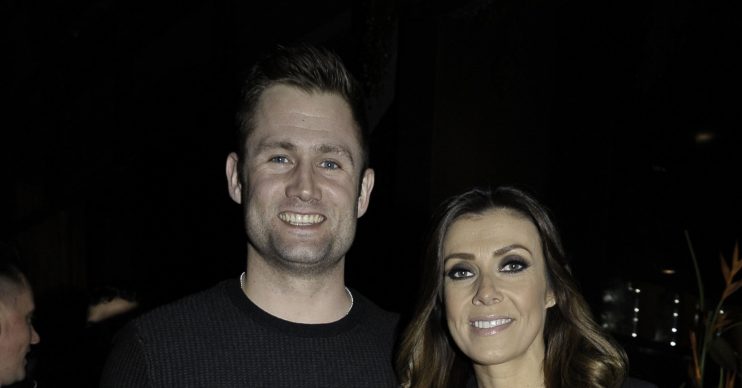 They were in Scotland when it happened!

Kym Marsh was involved in a terrifying incident when the captain of a boat she was in fell over and “lost control” of the wheel, resulting in the speeding vessel spinning around in circles.

The Coronation Street star hired a boat in Loch Tay, Perth, in Scotland, with her partner Scott Ratcliffe, and she admits it was a “hairy moment” when the wheel slipped out of the skipper’s hand and the boat struck a wave, causing chaos.

She said: “We hired a boat and took a day trip on Loch Tay in Perth.

“It’s beautiful there and so peaceful.

“Well, it was until the skipper turned around for a second and the wheel slipped out of his hand!

“We were going at speed and this tiny wave caught the front of the boat and he fell and lost control of the boat.

“We were going around in circles. It was a hairy moment and we had to go for a stiff drink afterwards.”

Read More: Corrie’s Jack P. Shepherd reveals the truth behind the pints in the Rovers Return

Last week, Kym, who plays Michelle Connor on the ITV soap, also enjoyed a couple of drinks with her Corrie co-stars Antony Cotton and Samia Longchambon, who she has become “very close” with over the last few years.

Writing in her OK! magazine column, she added: “I hung out with Samia, we’ve become very close over the past few years – she’s a lovely friend and a very positive person.

“True to form, I ended up dancing the night away in Manchester’s Gay Village with Antony Cotton and his partner Peter [Eccleston].

“I did have a bit of a sore head the following day.”