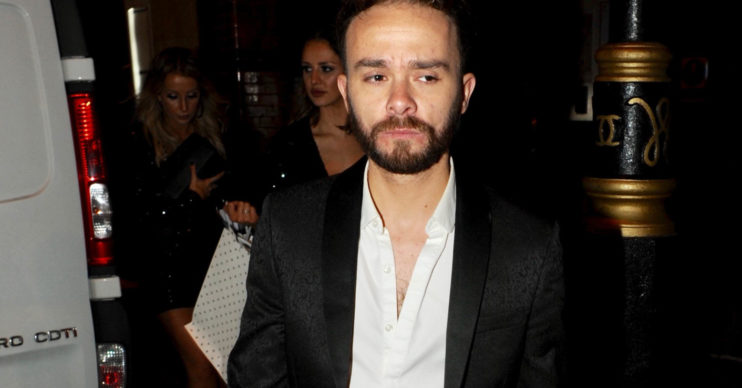 Jack's only happy to stay if the material keeps rolling in

Jack P Shepherd has threatened to quit Coronation Street – if they ever stop giving him good storylines.

The actor has played David Platt for 20 years in the ITV soap but that could all end if the plots dry up.

He told the Metro’s Sixty Seconds: “If something came up that was too good an opportunity to turn down, or if they stopped writing good stories for me, then I probably would.

It isn’t the first time Jack has hinted that he has considered leaving to try new things.

Back in 2018 after his award winning male rape storyline, Jack said that he could be running out of storylines.

He said: “I’ve been in the show for 18 years now and played every single storyline you could possibly play.

“Ultimately in soaps I think if it does change the character then you must see what you want from the character.”

Jack added: “It’s interesting to see what he is going to do next – that’s one of the reasons I’ve stayed in the show so long.

“The storylines are really varied.

“One day he’s unhinged, causing trouble on a rough estate, and then he goes back to normality, having a laugh in the corner shop or cooking his kids their tea.”

Will Jack quit for Strictly?

There have also been rumours of an appearance on Strictly Come Dancing.

She wrote on Instagram: “Does anyone know of any good ballroom dancing classes in Manchester that @jackpsheperd88 and I can do?”

Last year, the 32-year-old hinted he’d be up for joining the series.

He said: “I’d do Strictly over any of the others. I couldn’t do Dancing on Ice.

While Natalie Gumede and Georgia May Foote have also done the show in previous years.

Do you think Jack should quit Corrie?