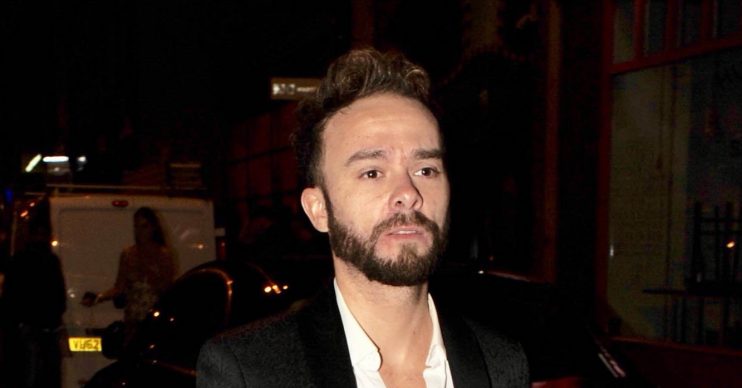 Jack P. Shepherd fears he would be sacked from Coronation Street for I’m A Celebrity… Get Me Out Of Here appearance

Jack P. Shepherd fears he would be sacked from Coronation Street if he appeared on I’m A Celebrity… Get Me Out Of Here!

The cobbles favourite, who plays David Platt on the ITV soap, isn’t sure Corrie bosses would let him into the jungle, and if they did he would worry he might say something which would result in him being axed from the show.

“I’d say something un-PC or upset someone and come out and have no job. I don’t think work would let me.”

However, Jack would be up for appearing on Strictly Come Dancing.

He is quoted by the Daily Star newspaper as saying: “I’d do that one.”

Last year, Jack admitted he couldn’t ever see himself leaving Corrie because he has far too much fun in the green room.

Speaking to BANG Showbiz, he said: “Someone came up to me over the weekend and said, ‘Oh would you ever branch out and do other things?’

“It’s fun, and every now and again we’ll do a bit of acting, you know what I mean? Then we’ll just mess around for a bit longer in the green room.”

The 31-year-old actor has played David since 2000, after appearing in one episode of dramas Clocking Off and Where the Heart Is.