Jack, who plays David Platt, shared a picture with his TV sister Tina, who plays Sarah Platt on Instagram.

Fans rushed to the pic to comment on it, including Nikki Sanderson, who played Sarah's best friend Candice Stowe on the ITV soap from 1999-2005.

Nikki wrote: "Cute" with a blue and red love heart. 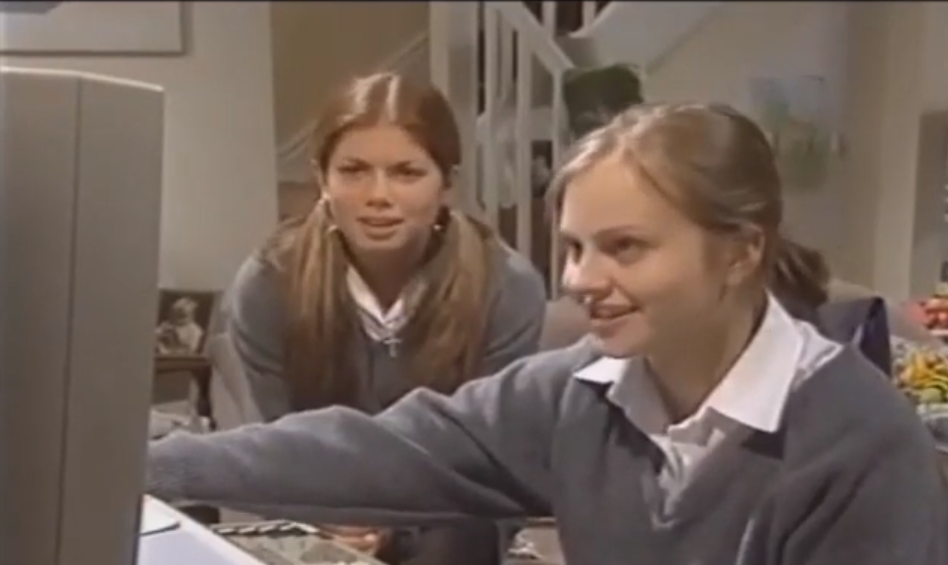 Tina took a break from the soap in December 2007 and her character Sarah departed with her daughter Bethany and they went to live in Milan.

Sarah returned in 2015 after Bethany ran away from home and back to Weatherfield. 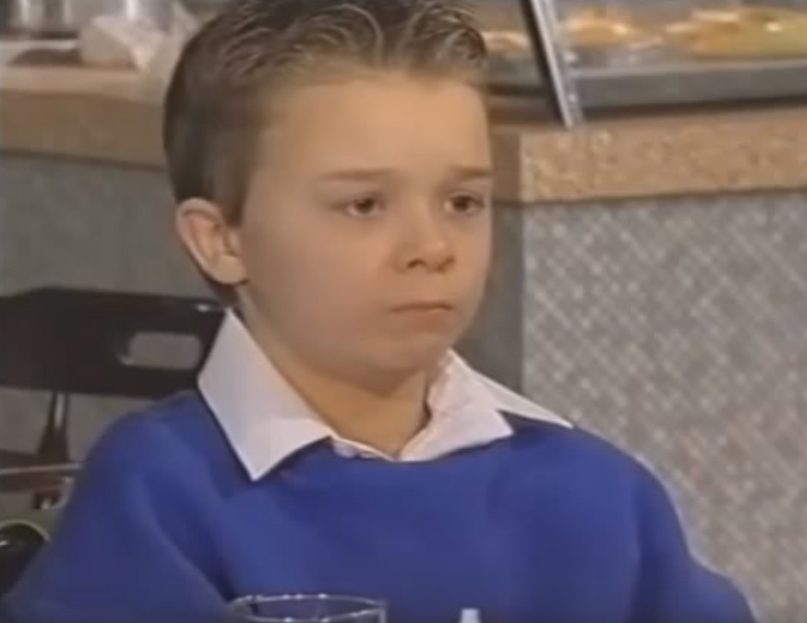 During their 20 years on the cobbles, both Jack and Tina have had some tough storylines.

Sarah discovered she was pregnant at just 13 years old and gave birth to daughter Bethany Platt.

In 2003, their step-father Richard Hillman tried to kill Sarah and David along with their mother Gail and little Bethany. 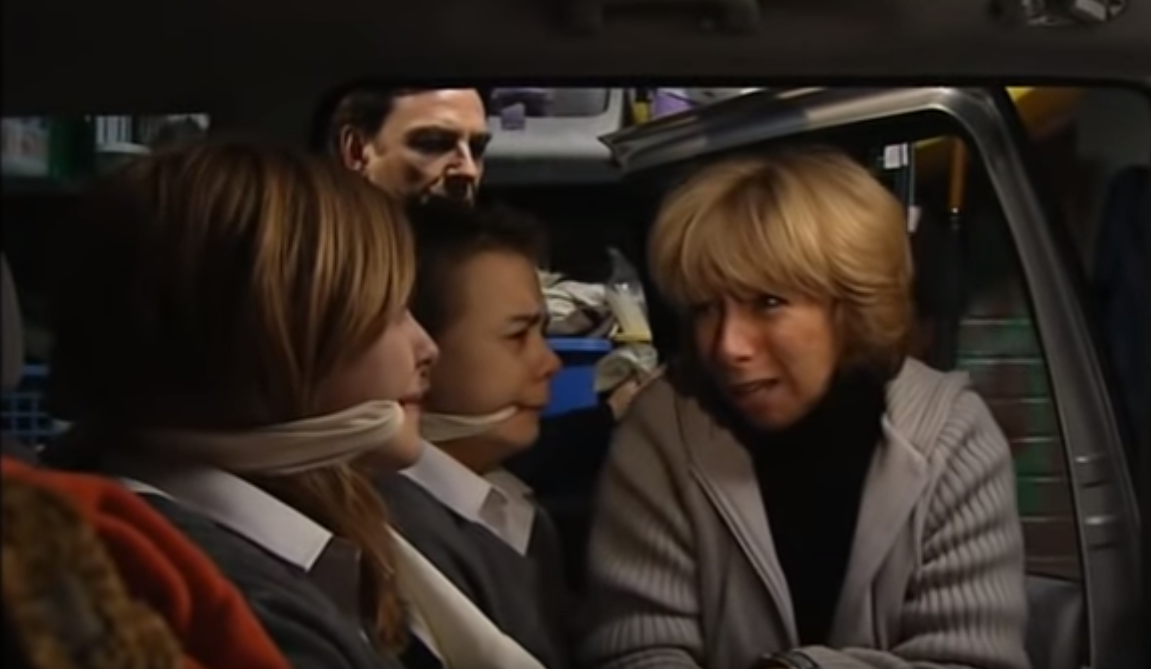 In 2016, David lost his wife Kylie after Clayton Hibbs stabbed her out on the street.

She ended up passing away in her husband's arms.

Earlier this year, David was forced to face Kylie's killer again after Clayton took his mum, who is also David's fiancé, Shona hostage.