Isabella's mum Rachel, posted a picture of the girls looking excited as they attended the press night of Circus 1903 at the Lowry Theatre in Manchester, to her Instagram page.

She captioned the post: "Night out at the @circus1903 @the_lowry press night #circus #1903circus #manchester #excited."

Fans of the show know Macy and Isabella play stepsisters on the ITV soap. 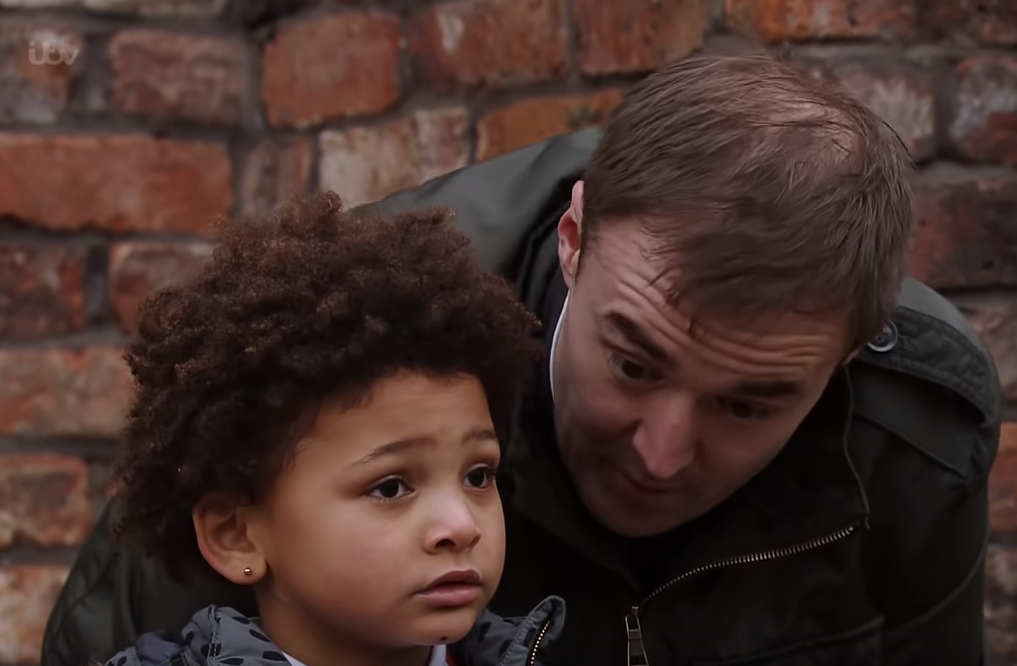 Whilst Macy's character Ruby is well behaved, parents Fiz and Tyrone have been struggling with Hope's behaviour.

Last year Fiz and Hope went to Birmingham so Hope could attend a school which specialises in children with bad behaviour, however it seems Hope hasn't changed as much as they wanted.

Since returning, she started a fire at the factory and in spoilers for next week's episodes, it looks like another fire starts at the fireworks party, but is Hope to blame?

Coronation Street and Emmerdale fans know that Isabella comes from a talented family. 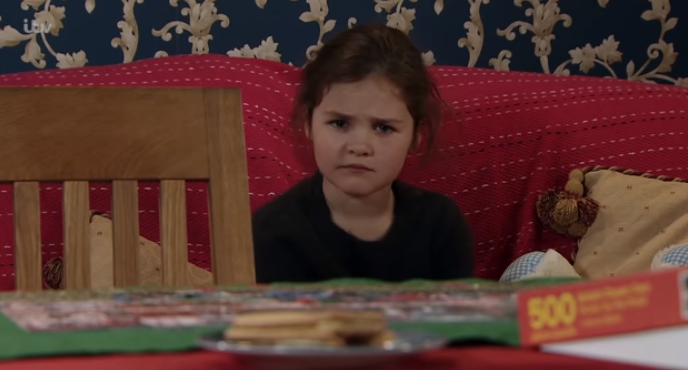 Rachel often shares pictures of her three children to her Instagram page.

Last month the siblings enjoyed a rainy day out together.