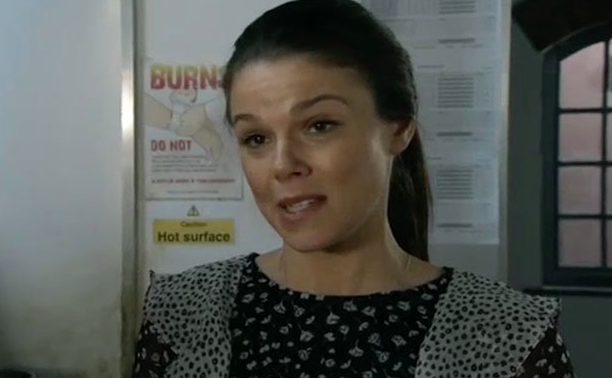 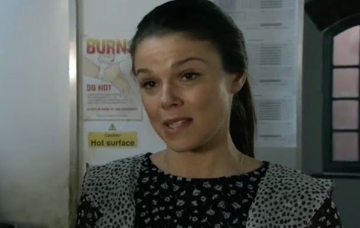 Faye doesn't get bored working on the cobbles

Faye Brookes doesn’t see how anyone could get “bored” working on Coronation Street because there are so many plot twists and turns.

The 31-year-old actress’ alter-ego Kate Connor was left devastated when her on-screen fiancée Rana Habeeb (Bhavna Limbachia) tragically died in the factory roof collapse, and Faye has admitted she particularly loves portraying her character because “anything could happen”.

She said: “It would be nice to see her happy, but I honestly don’t believe she’ll ever be the same again.

“She’s on edge and I don’t know where that could go. Anything could happen and I love that about my job – it keeps you on your toes.

“I don’t know how anybody could get bored here at Corrie. But I do hope she finds some sort of happiness.”

Kate and Rana’s growing romance led to the couple being dubbed “Kana” by soap super-fans, and Faye admits the social media reaction to the plot made the storyline “even more amazing”.

Speaking to TV Life magazine, she added: “We didn’t expect there to be a Kana fandom and I think that’s what’s made it even more amazing.”

Faye recently admitted Rana’s passing was the “hardest thing” she has ever filmed.

She said: “Rana’s death was the hardest thing I’ve ever had to film and emotionally I ran myself into the ground with it.”

He said: “It was a complete accident. We were out having some drinks when it aired and I lost track of time and thought it had already played out on screen. I felt terrible.”