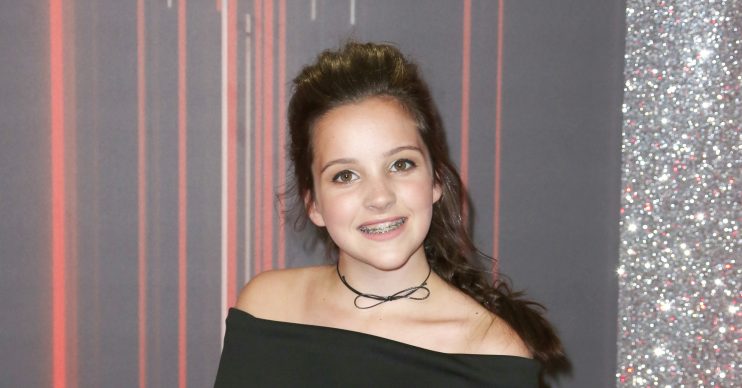 Elle, who plays Amy Barlow on Corrie, posted the pictures of Times Square to her Instagram page.

NEW YORK 🍎 – we had brekkie at applebees too, I feel so american

Elle captioned the post: “NEW YORK. We had brekkie at Applebee’s too, I feel so American.”

Elle has played Amy Barlow on Coronation Street since 2010.

Tyler had terrorised her cousin Simon and tried to poison her granddad Ken’s dog Eccles.