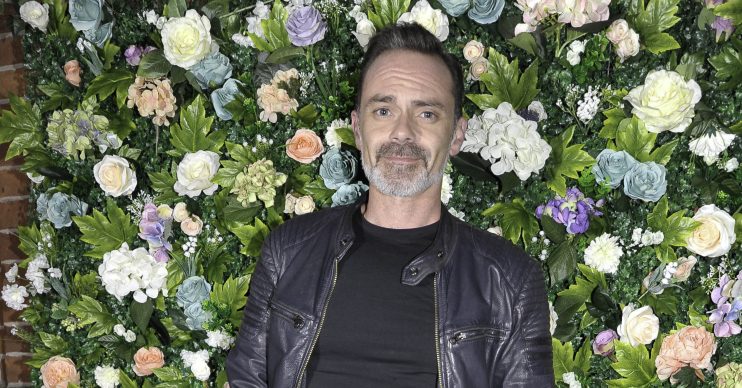 Actor Daniel Brocklebank, who plays Billy Mayhew in Coronation Street, has hit back at a troll who insulted his and his co-star Peter Ash’s acting.

On Twitter, the soap shared a clip of Billy going to visit Paul, played by Peter.

Paul’s character is currently in the middle of a historic grooming storyline and recently punched his stepdad Kel, putting him in hospital.

During the scene, Billy goes to check on his ex-boyfriend and tells him to come forward about what Kel did to him when he was a child or he could face going back to prison.

However, one person didn’t appear to like the scene and tweeted: “Why don’t you get rid of these awful actors (are they actors?) and return Coronation Street to the pleasant escapism it has been for decades?

Daniel however decided to respond to the tweet and simply said: “Some days they love you, some days they hate you, both days I got paid.”

Daniel has played vicar Billy since 2014.

Recently Paul’s step dad Kel returned to his life and Billy immediately noticed a change in Paul and discovered that Kel had abused his ex when he was a child.

However, Paul had been manipulated into believing his and Kel’s “relationship” was consensual.

In last night’s episode (September 30 2019), Paul tried to make a move on Kel but was horrified to realise that he only liked him when he was young BECAUSE he was young.

The pair soon began fighting and Paul ended up putting Kel in hospital.