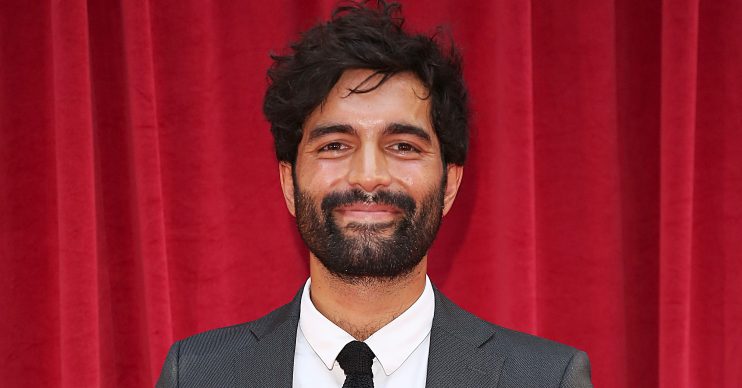 Charlie posted a picture on a walk with his dog, showing off his new do.

Charlie usually keeps his hair longer, however he’s decided to go for a much shorter look.

Lucy Fallon, who recently left her Corrie role as Bethany Platt said: “Sorry but that’s not you. Imposter x.”

One fan wrote: “My goodness, you look so different but so much more handsome and younger.”

Charlie isn’t the only star to give his hair style a change.

Sorry but that’s not you. Imposter.

Charlie appears to have a lot of love for golden retriever dogs, previously sharing pictures with puppies.

Earlier this year, Charlie, who is clearly a big dog lover, attended crufts with his mum.

However, according to The Sun, the pair split just before Christmas.

Since his split with Nicola, he appears to still be single.

What is happening with Coronation Street during the coronavirus lockdown?

Currently, the cast of Coronation Street are off work as the soap has stopped production due to coronavirus.

The decision has also been made to reduce weekly episodes from six to three.

The next episode of Coronation Street airs tonight (Wednesday, April 8) at 7.30pm.