The 27-year-old actress - who is currently on maternity leave from the ITV soap - took to Instagram to share Mexx's milestone achievement today (May 23).

& just like that, you’re 7 months old today and crawling 💙

In the clip, Brooke and baby Mexx are seen playing in his nursery before the tot rolls on to his front and begins to crawl.

Brooke encourages little Mexx to go even further by placing a book in front of him as he travels across the carpet.

Brooke's celebrity pals were quick to gush over the video. 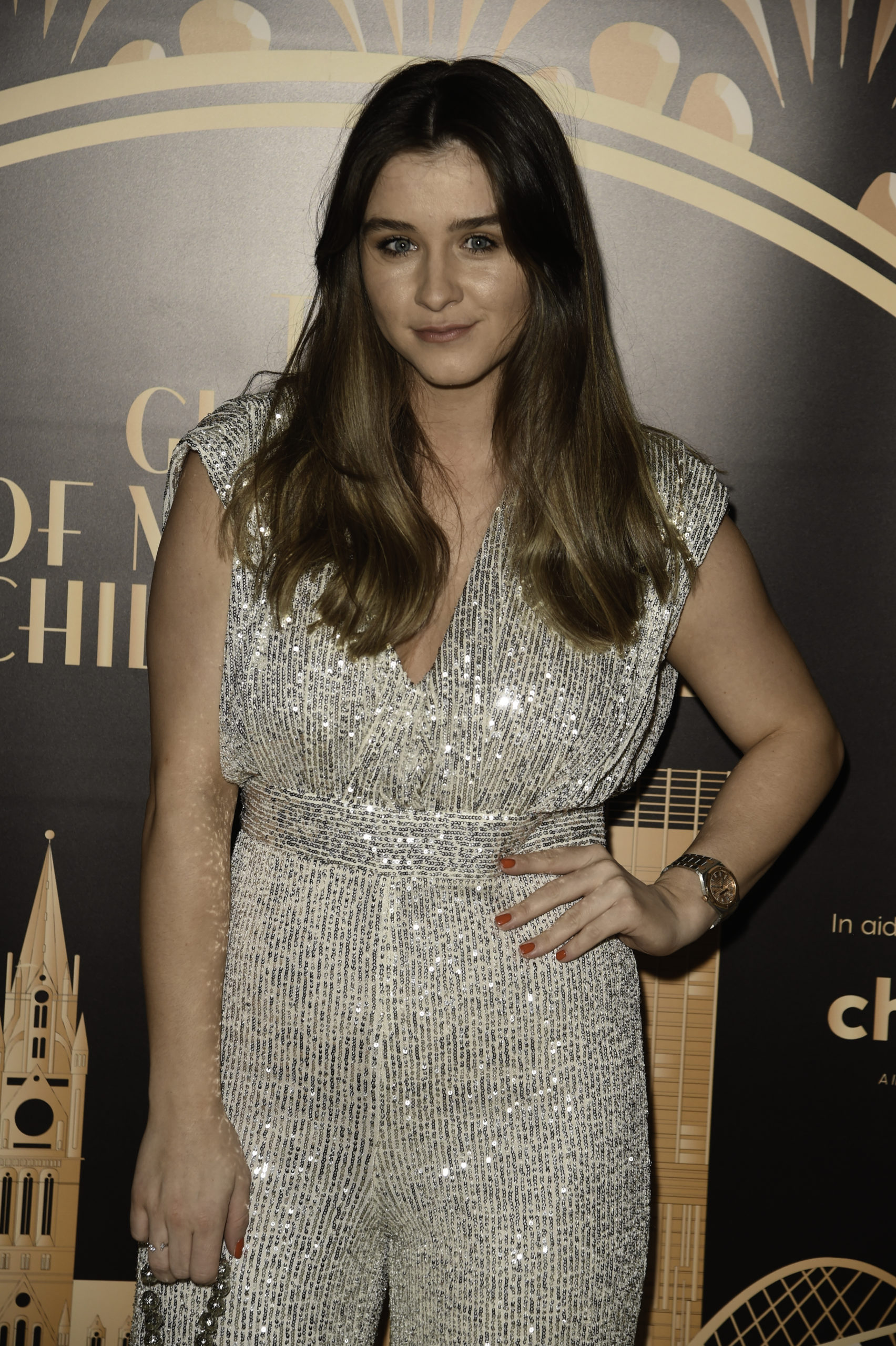 Brooke and her partner Kean Byran welcomed Mexx into the world in October and Brooke often posts snaps of her boys on the social media site.

Earlier this week, she gushed over Kean as a father while sharing a snap of the footballer and Mexx together.

She captioned the image: "My baby boy and his hero."

When is Brooke returning to Coronation Street?

Brooke - who plays Sophie Webster on Corrie - said goodbye to the cobbles last year after her character decided to leave in order to go travelling. 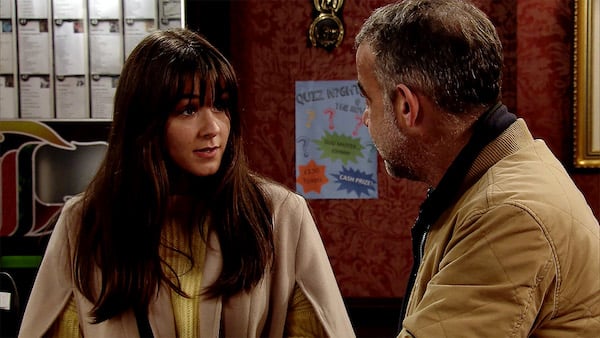 Show bosses are said to be 'desperate' for her to return to the hit soap once her maternity leave is over.

It's been reported that they will give her all the time she needs, but will do whatever it takes to get her back when she's ready.

Earlier this month in an Instagram Q&A Brooke told how she is keen to get back to playing Sophie, but is also loving spending time with her family.

"I've been on Corrie since I was 11 so it's nice to have some time with my new baby and in our new home before going back," she said.

She added: "Hopefully not too not long though."