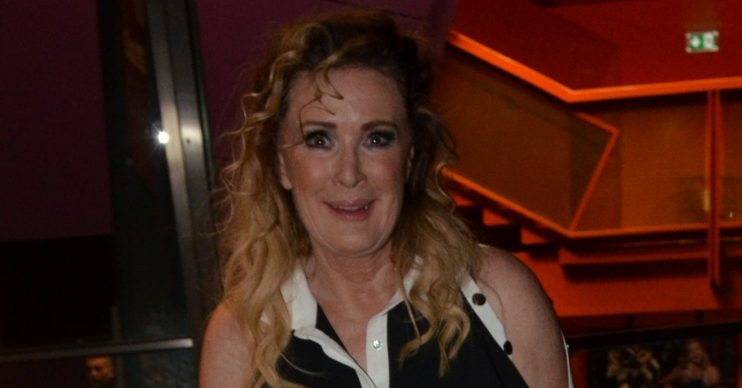 Beverley has a new puppy!

Actress Beverley Callard, who plays Liz McDonald in Coronation Street, has introduced a new family member after the recent loss of her beloved dog Jeffrey.

The 62-year-old posted a picture of her new ‘baby’ to Instagram.

One wrote: “Oh my days he’s so gorgeous.”

Earlier this month, the Corrie star announced that her dog Jeffrey had sadly passed away.

On Friday we had to say goodbye to our beautiful Jeffrey only 3 years old, but he had terminal cancer! We are broken hearted! I know my Twitter friends loved him too. God bless x pic.twitter.com/odjLsSuJ8N

Jeffrey, who was only three, had terminal cancer.

Beverley, who has starred in Corrie for nearly 30 years, recently revealed she would be on medication for life to battle depression.

She was diagnosed with bipolar in 2009 and has since been open and honest about her struggles with her mental health.

Beverley, who is also starring in stage show Thunder Girls, will celebrate her 30th year on Corrie next year playing Liz McDonald, which coincides with the show’s 60th anniversary.