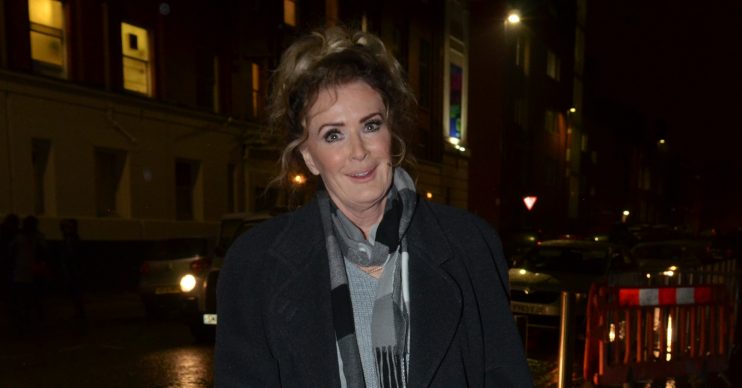 Beverley is taking a well-deserved holiday

Beverley Callard, who plays Liz McDonald in Coronation Street, has posted pictures from a New York trip with her daughter Rebecca.

The actress posted the pictures to her Instagram page.

The first one shows Bev standing on her own in the Street looking upwards.

In the second picture, Beverley can be seen with Rebecca outside famous department store, Macy’s.

One wrote: “Have a wonderful time.”

A third said: “Have a lovely time. I loved NY.”

The actress is taking a well-deserved break after doing show The Thunder Girls at The Lowry Theatre.

Beverley took a break from playing Liz in the ITV soap to do the show, however she has since revealed she will be leaving Corrie completely next year and will star in the tour of the play.

The 62-year-old actress admitted she was “numb” when she told bosses she was departing the cobbles.

Shortly after she announced she would be leaving the soap, The Thunders Girls’ official Twitter page announced the show would be doing a UK tour

Will you miss seeing Bev as Liz in Corrie?