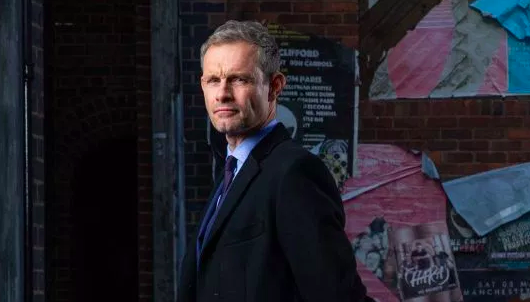 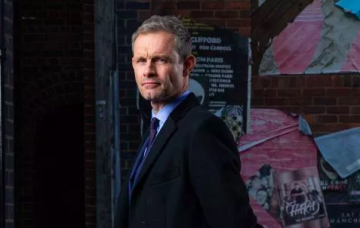 Coronation Street’s Ben Price reveals why he left the soap

It was about his family, not the show

Corrie’s Ben Price made a return to Weatherfield last Friday and he’s grateful producers have been able to bring him back in as Nick Tilsley in a way that makes it easier for him to manage his family life with wife Alexandra, daughter Paloma, 11, and eight-year-old son Max.

He told RadioTimes.com: “It felt very easy for me to slot back in. I never left in the first place because of the show. It was just down to my family being so far away.

“I love the show and the people, but I also love my family. And while it’s very flattering when you’re busy at work, it sometimes became too much.

“So now, we’ve found a much better way of working. Coronation Street has been very kind and I now have a better balance – just by arranging things a bit differently.”

And Ben has promised his new stint on the cobbles will show more of an “edge” to Nick, though he admitted his alter ego isn’t going to find it easy being back in Weatherfield.

He said: “There’s an edge to Nick – a duplicity that I like, and he’s now more of a match for David. Both brothers have an anger at times.

Read more: Nick to take control of the factory?

“But things are tricky for Nick, especially with David. Nick doesn’t know what’s gone on and very rarely has he seen his brother lost for words or unable to cope.

“Initially, he doesn’t understand the enormity of what’s happened, but it slowly starts to dawn on him.

“And then there are people like Peter, who immediately hates Nick and is nasty to him. And Nick’s nasty to him – but in a kind of playful way.

“He’s more willing to play around with who he is.”

Though Ben is keen to see his alter ego settle down, he most enjoys playing a duplicitous side to the character.

He said: “I’d like to see him on the Street with a family in a house.

“Honestly, I’m not sure whether I know what’s best for Nick, but, as I say, I like the duplicity.

“He can move relationships and businesses. And maybe he can present as one thing, but be other things too.

“And I find that very interesting…”