Actor Andy Whyment, who plays Kirk Sutherland in Coronation Street, has reportedly signed a £125,000-a-year contract for the soap.

Alongside the new 12-month-contract, it has also been heavily rumoured that Andy will be going into the jungle for this years series of I'm A Celebrity... Get Me Out Of Here!

A show insider told The Sun: "Andrew is very pleased to have been given a new deal and he feels fortunate for each year he's been in Corrie. 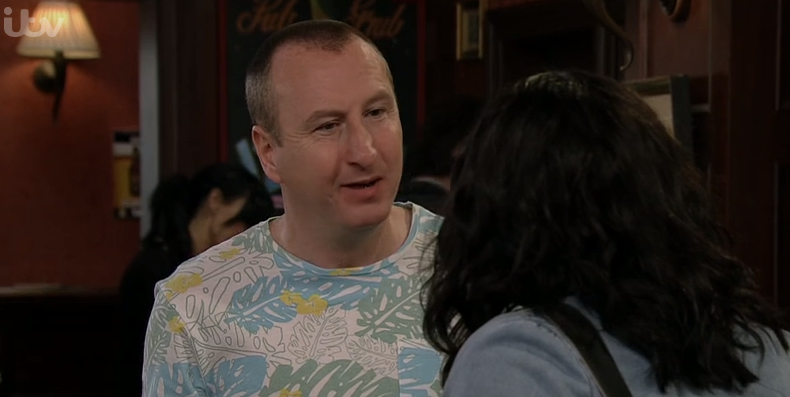 "And with a cheque for I'm A Celeb in his back pocket he'll definitely be enjoying a lucrative 2020."

And with a cheque for I'm A Celeb in his back pocket he'll definitely be enjoying a lucrative 2020.

Andy joined the cast of Coronation Street in 2000 as Maria Connor's brother. 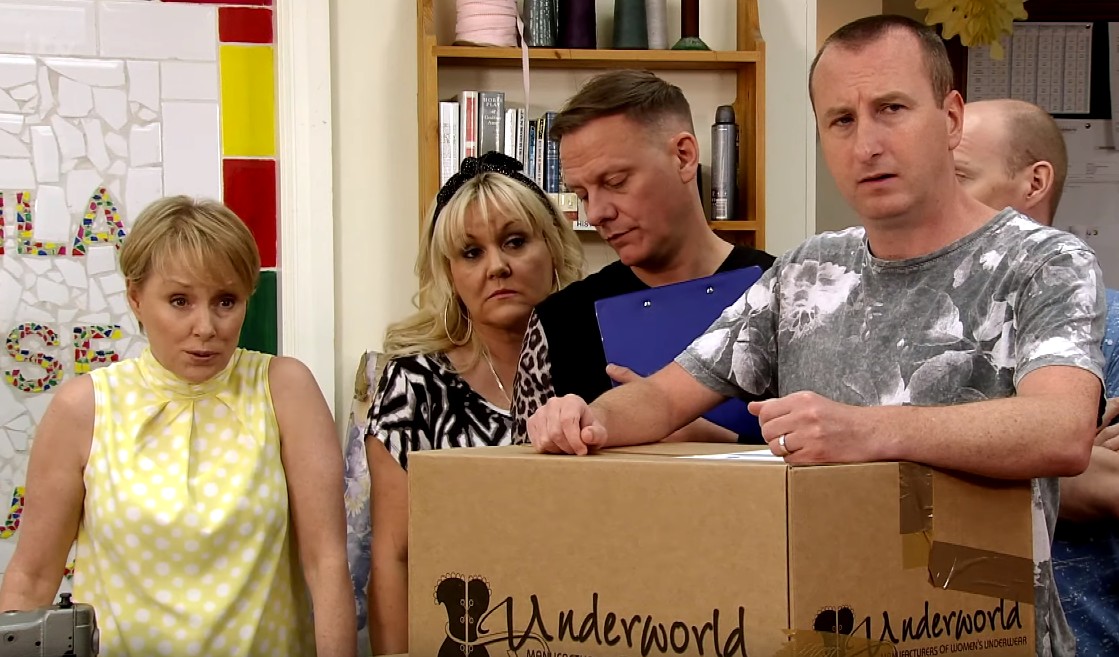 Last week, Corrie fans were left gutted when they saw Andy wasn't part of the starting line-up for the 2019 series of I'm A Celebrity.

However, it has since been reported he will join later in the series.

A source told The Sun Online: "Producers were chuffed to get Andrew as viewers have watched him on Coronation Street for the best part of two decades, yet know nothing about him away from Kirk."

The source added: "Soap stars always do well on I'm A Celeb... So the producers have high hopes of Andrew." 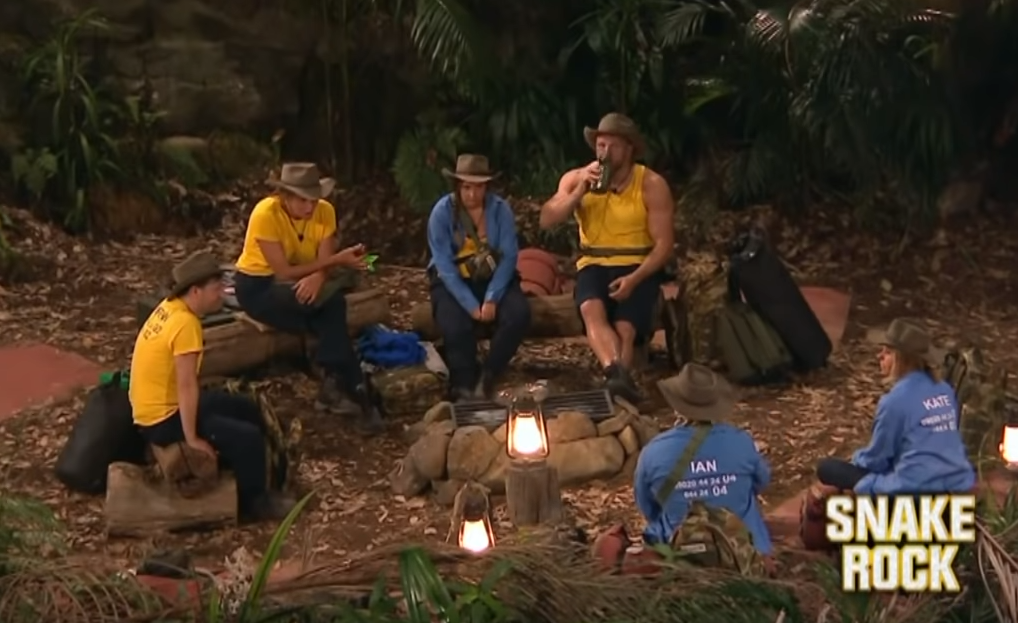 The first episode saw 10 celebrities head into the Australian jungle and participate in tasks.

Would you like to see Andy head into the jungle for I'm A Celeb? Leave us a comment on our Facebook page @EntertainmentDailyFix and let us know.