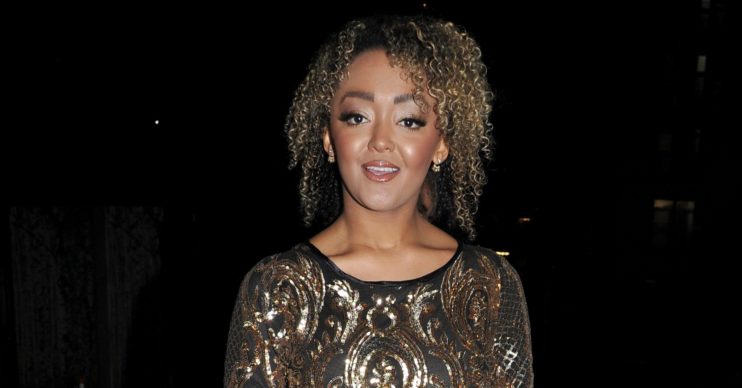 Coronation Street star Alexandra Mardell has shared a rare photo of her brother as she reveals racist abuse she has received.

The actress, who plays Emma Brooker in the ITV soap, posted the picture to her Instagram page. Alongside is a picture which says: “Race, Gender, Religion, Sexuality, we are all people and that’s it. We’re all people, we’re all equal.”

Alexandra captioned the post: “This is my brother. My full brother. Same parents, same genes, same upbringing, same society. He has never personally been racially abused. I have.

“And of course I am so, so glad that he hasn’t. But he is black. We are the same.

“Does this not prove that we are all the same no matter what colour? One race. The human race.

“Skin colour should not make you better or worse than someone else. The only difference it a level of melanin. ‘We’re all people, we’re all equal’.

Alexandra’s followers have showed their support for the actress.

Her co-star Jane Hazlegrove, who plays Bernie Winter, wrote: “You are the best! Articulate and kind! Lead on my darling.”

A second commented: “Love this.”

Alexandra’s post comes after the death of George Floyd, who was killed in America by the police last week.

George, a black American, died after being arrested in Minnesota after allegedly trying to use a counterfeit $20 bill.

Four police officers hovered after the arrest with one white officer pressing his knee on his neck, continuing to do so after he’d lost consciousness.

Read More: Coronation Street SPOILERS: Is THIS what finally convinces Tim that Geoff is a lying monster?

On video footage shot by bystanders, they appeared to ignore Floyd’s warnings that he couldn’t breathe.

Since his death, protests across the world have begun with people supporting #BlackLivesMatter.