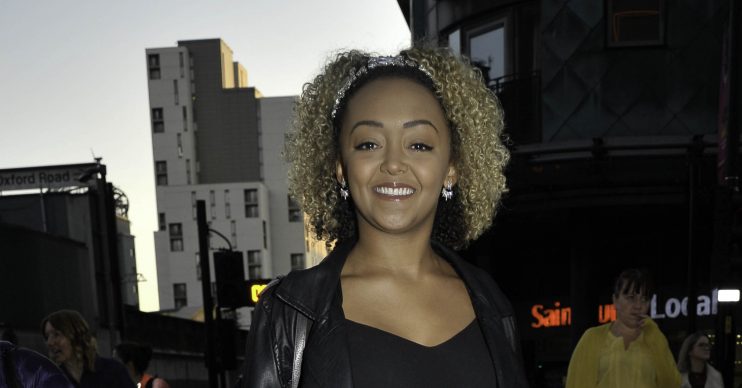 They were getting in the Christmas spirit

Alexandra Mardell, who plays Emma Brooker on Coronation Street is gearing up for Christmas with her family and she has shared a lovely snap with her mum.

The actress and her mother were getting into the spirit of the season at Spinningfields in Manchester.

They posed under some light-up reindeer antlers and Alexandra posted the picture to her Instagram page.

“Season’s Greetings with mother dearest,” she captioned the snap.

Fans gushed over the photo: “Perfect picture,” said one.

Alexandra got in the spirit of the season early this year as back in November she posted a picture in front of a glam festive display in Mayfair.

Her on-screen alter ego, Emma, might end up devoid of any such goodwill this year as it looks like she might be about to have her heart broken.

Emma has just started dating Seb Franklin and is very excited when they go official on Christmas Eve.

However, that same day Seb’s ex, and arguably the love of his life to date, Alina Pop, makes her return to the cobbles.

Alina left Seb broken-hearted back in August when she returned to her native Romania after she was rescued from life as a trafficked nail worker.

But when Amy Barlow catches her back on the street, she decides to interfere to protect her newfound sister, and lies to Alina that Seb and Emma are now engaged.

When Emma finds out what Amy’s done, she insists Seb needs to know the truth and make his own mind up.

Seb’s thrown when Emma breaks the news of Alina’s return, and tells her he needs time to think.

By Christmas Day he’s made his mind up, but it’s not the best day to dump anyone!

Which girl will he choose?