Alan Halsall, who plays Tyrone Dobbs in Coronation Street, has showed off his amazing Halloween costumes with girlfriend Tisha Merry and daughter Sienna.

He posted the spooky picture to his Instagram page.

In the picture Alan is dressed as a vampire meanwhile Tisha and Sienna are dressed as Witches.

Another commented: "Love this." 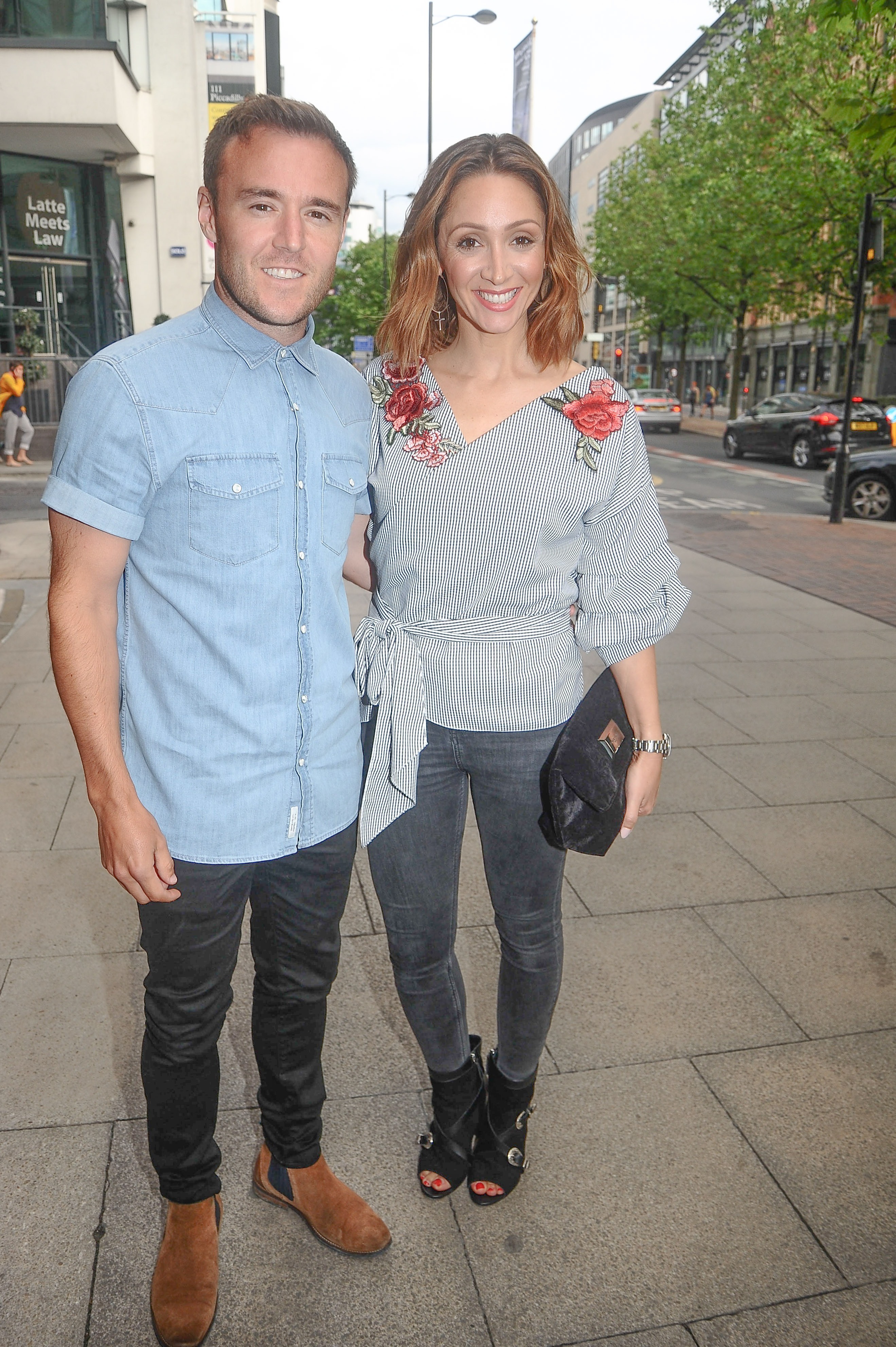 Lucy-Jo said in a statement: "I can confirm that Al and I are divorcing.

"We remain friends and devoted mummy and daddy to our daughter Sienna.

Lucy-Jo moved in with new boyfriend Lewis Devine in November 2018 and earlier this year, she announced she was expecting her second child.

Alan and Tisha confirmed their romance in May of this year after rumours of them dating surfaced months earlier.