Soap star Alan Halsall, who plays Coronation Street veteran Tyrone Dobbs, has sparked worry amongst his fans as he shared a post of him in 'self-quarantine' with his loved ones.

The actor, 37, posted a picture cosied up to his girlfriend and former Corrie actress Tisha Merry, 25, and his daughter Sienna-Rae, six.

He shared the picture to his some 185,000 followers along with the caption: "Got everything I need to self quarantine" - followed up with several heart emojis.

While the trio are all smiles in the photo, some fans worried that the caption meant they have coronavirus or have been exposed to the deadly disease.

One worried user wrote: "Are you doing a self-quarantine. You all look great. Love Tisha and your daughter."

And a third urged: "Hope all OK buddy."

It was reported earlier this month that a Coronation Star had been forced to self-isolate over coronavirus fears after returning from holiday abroad.

One Instagram fan pondered if this meant Alan was the one. The user wrote: "So you must be the mysterious quarantined actor."

Got everything I need to self quarantine 💖💛

As shown on Alan's Instagram, he and Tisha were on holiday in the Dominican Republic in February.

However, a representative from ITV assured Entertainment Daily that Alan is not in quarantine and that the self-isolating actor has already returned to work.

The rep said: "He’s clearly making a comment about loving his girlfriend and daughter. He is not self isolating! And the cast member who was was allowed to return to work quickly."

Meanwhile it has been reported in The Sun, that Corrie and Emmerdale bosses are holding emergency meetings over future filming of the soaps amidst the outbreak.

According to the report, they are putting the health of the actors and crew involved first, but are still confident with the correct safety measures they can continue to film.

A representative from both soaps released the following statement to the tabloid: "Our priority is the well being and safety of all our colleagues and everyone who works with us on our shows and across our production.

"Clearly, along with everyone across the country, we are in a developing and dynamic situation with respect to the coronavirus, so we’re taking the appropriate steps.

"We’ve looked at our procedures and our established contingency plans and we’re confident that we’re able to continue with our filming schedule." 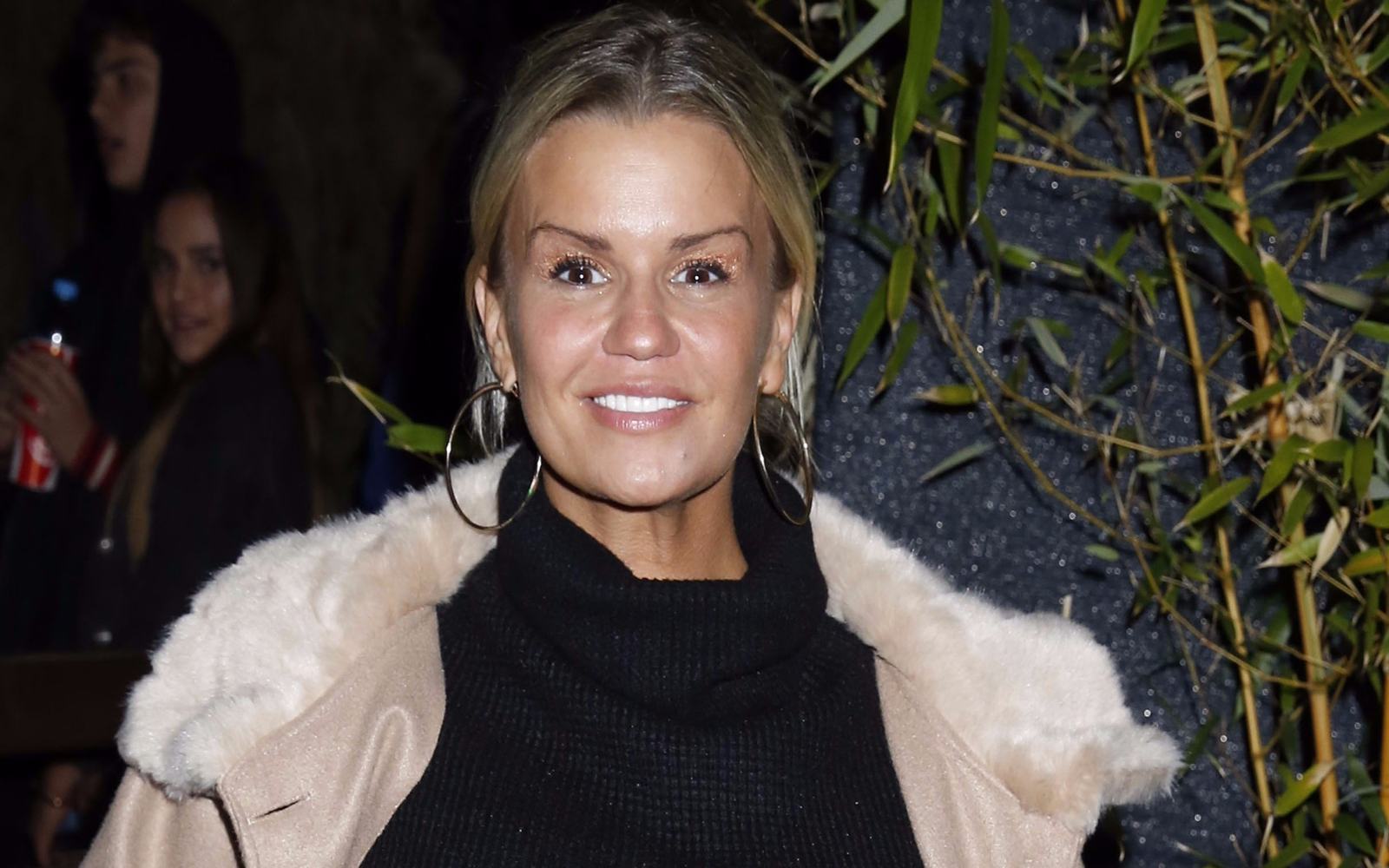 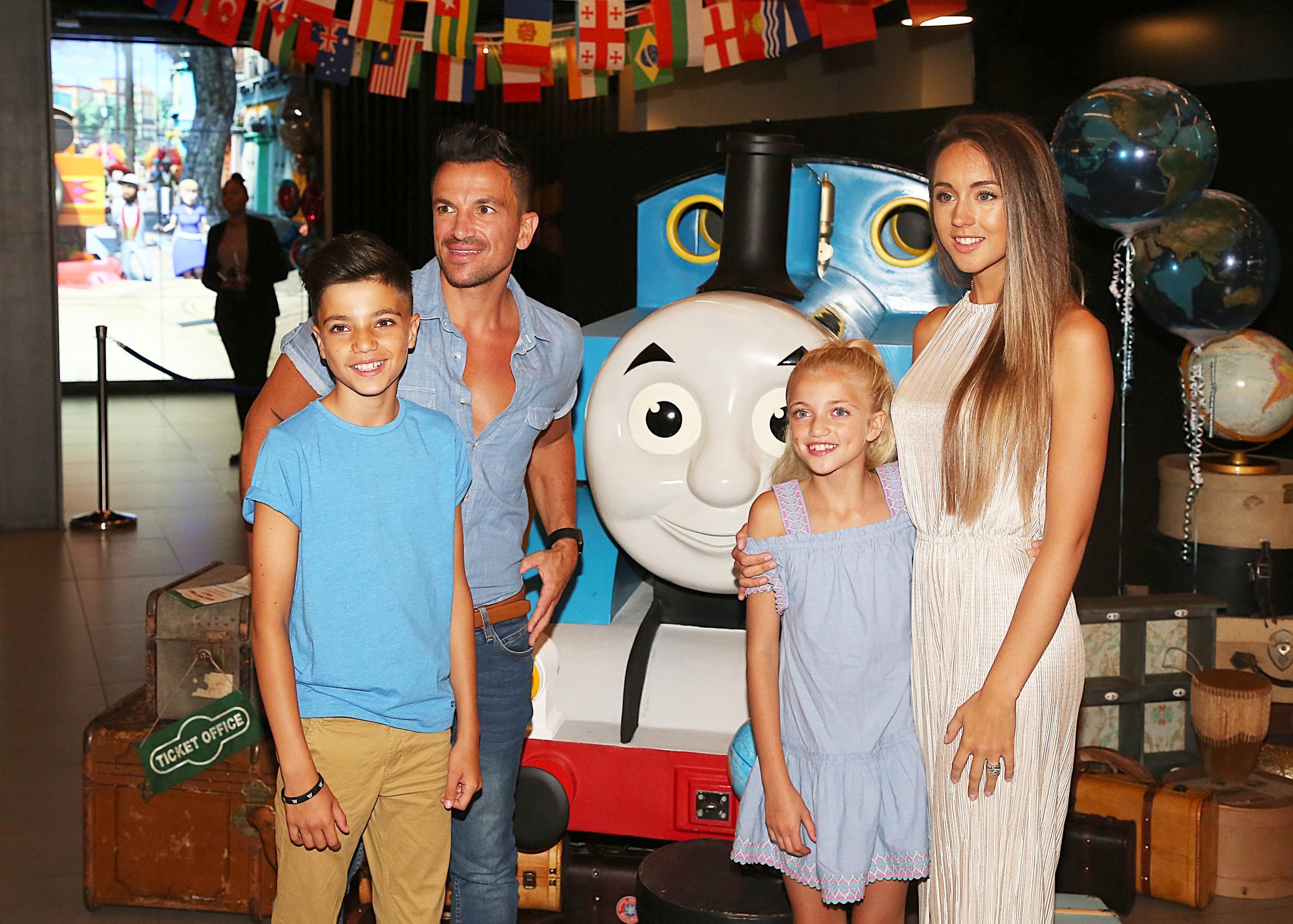