Every now and then a storyline on Coronation Street becomes challenging, troubling and very, very dark.

Outgoing show boss Kate Oates was accused during her tenure of taking the soap down too dark a route with hard-hitting storylines that admittedly had viewers gripped.

The cobbles are known for their comedy moments, but what about those controversial ones? Here's the stories that have really gone down that dark path. 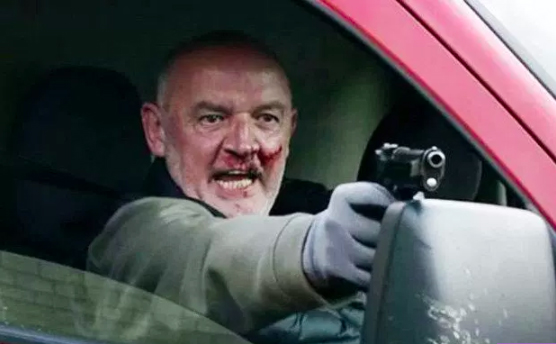 Pat Phelan's (Connor McIntyre) reign of terror has widely been cited as the most dark storyline Corrie has ever had.

Phelan then returned in 2016 and that's when his murderous ways began. He caused the death of Michael Rodwell (Les Dennis), and then viewers thought he'd murdered Andy Carver (Oliver Farnworth), but he was secretly keeping him prisoner.

He eventually did murder Andy, but only after getting Andy to kill Vinny Ashford (Ian Kelsey).

The baldy builder then killed Luke Britton because Luke knew what he'd done.

When Eileen Grimshaw (Sue Cleaver) finally, finally found out what her husband was up to, she pushed him into the Irish sea. But like a cat with nine lives, he returned and stabbed his daughter Nicola Rubenstein (Nicola Thorp) and Michelle Connor (Kym Marsh) before Anna stabbed and killed him. For real this time.

Tyrone Dobbs (Alan Halsall) was blinded by love for Kirsty Soames (Natalie Gumede), but Tina McIntyre (Michelle Keegan) was onto her from the start.

Noting Kirsty's angry streak, Tina tried to convince Tyrone to give her up, but he stuck with her, especially after learning she was pregnant with his child.

When Kirsty, a police officer, was sacked from her job, she took it out on Ty and battered him with a ladle.

Gradually the beatings got worse and when she threw a candlestick at him, Tyrone finally found the courage to end it. But he was floored when she revealed he wasn't on Ruby's birth certificate and had no legal rights to keep his daughter.

Forced to stay with her, Tyrone began an affair with Fiz Stape (Jennie McAlpine), but when Kirsty found out an almighty row caused her to lose her footing and fall down the stairs.

In revenge, she had Tyrone arrested for abuse and he was sent to prison. It was only in court that Kirsty finally admitted the truth that she was the monster.

Kirsty departed the soap in April 2013 and Tyrone and Fiz continue to be a couple on screen. 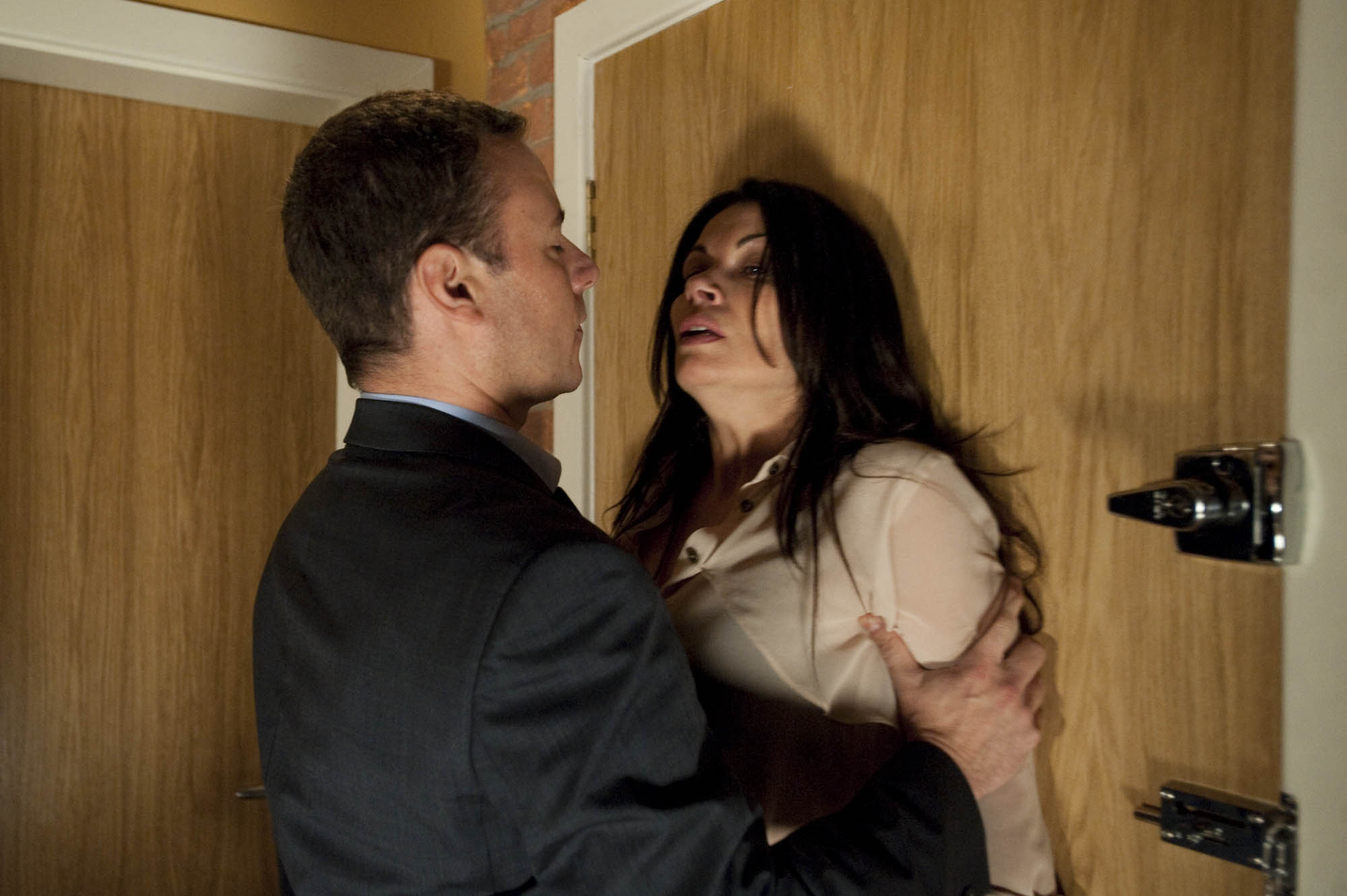 But her heart was never really in their relationship, despite him throwing himself into planning their future even making an offer on a house ready for their life as husband and wife with kids. Carla got so drunk during a meeting with his parents, she knocked Stella Price (Michelle Collins) over in her car. Frank took the blame for her, trapping her even more.

It wasn't enough to keep Carla and she eventually confessed she didn't want to marry him, calling the engagement off. But Frank became aggressive and pinned her against the wall, hitting her twice.

As he'd previously tried to force himself on Maria Connor (Samia Longchambon), Carla called her and they went to the police. Frank was arrested and it went to trial, but he walked free.

He didn't go unpunished though, his own mother killed him when she found out he had raped Carla and taunted her about it.

In 2017 teen Bethany Platt (Lucy Fallon) began a romance with Nathan Curtis (Chris Harper), moved in with him, got engaged to him and cut off her entire family. What she didn't understand was that much older Nathan was actually grooming her.

His intention was to pass her on to his friends, which began after she moved in with him and he forced her to sleep with his mate Neil Clifton (Ben Cartwright). Nathan told her it was just what grown-ups did and in a bid to act like she was more mature, Bethany went along with it.

She was then sent into a room to sleep with two men at one of Nathan's parties, only to be stopped when the police arrived.

Although Bethany moved back home, she didn't believe Nathan had done anything wrong and escaped to be with him. But when she realised he was taking her abroad to sell her to a sex ring out there, she managed to get away from him.

Nathan and his cronies were arrested and sent down for a very long time.

Corrie worked closely with the NSPCC on the storyline, but despite the careful research, Ofcom received 25 complaints about the gang rape scene - which was implied rather than seen on screen. The soap was cleared of any wrong doing.

5. Illegal immigration and cheap labour at the factory

Back in April 2007, Carla Connor was merely Underworld owner Paul Connor's (Sean Gallagher) wife. But she was determined to get her own business off the ground and used the factory late at night to produce her own line of kids' clothes.

They hired polish workers Kasia (Irena Rodic) and Vicki (Wanda Opalinska) and set them to work for a very cheap rate. But when Kasia lost her footing and died, no one called an ambulance, Carla just called her husband.

He told her and Vicki not to ring the emergency services until after 8am when Kasia would have been working legally. They managed to convince Vicki Kasia's family could get compensation if they kept up with the story.

Some were suspicious, including Sally Metcalfe (Sally Dynevor), but Paul managed to appease her by giving her a promotion to be his PA. 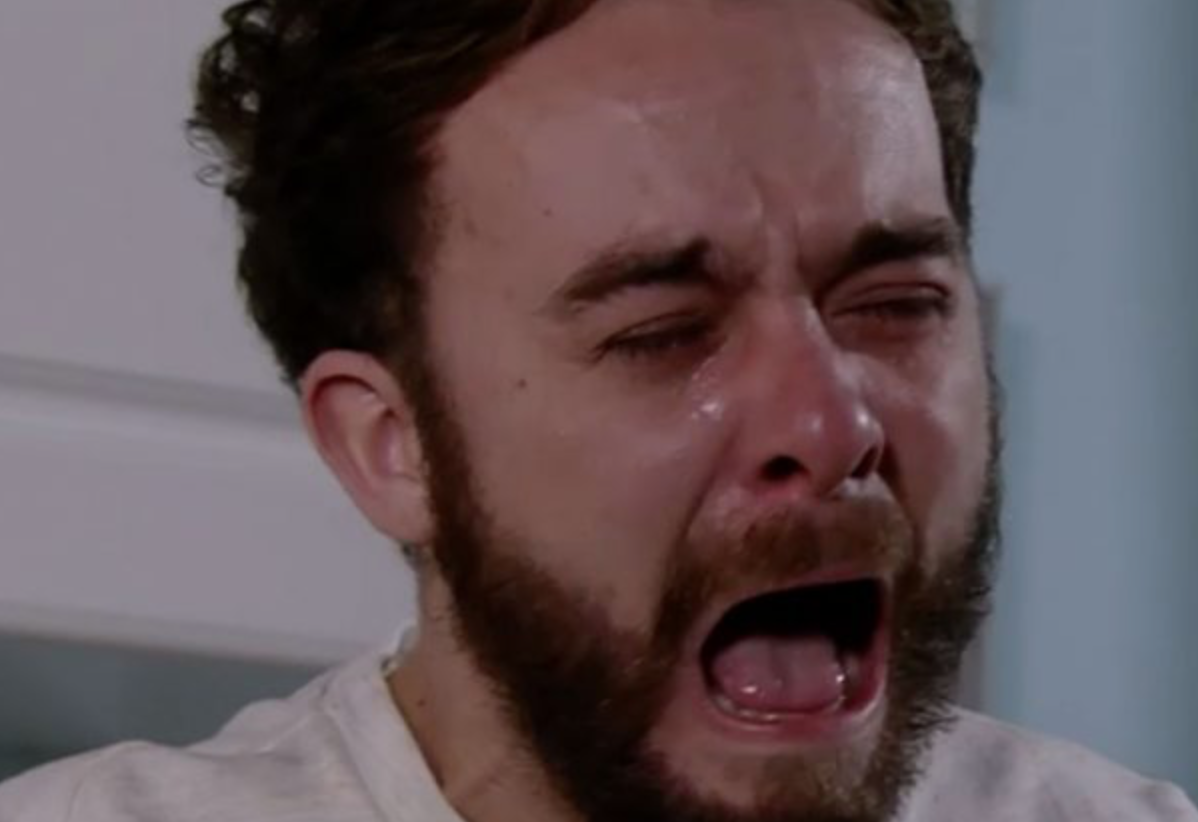 After a drunken night out with Josh Tucker in March 2018, David Platt was raped by his supposed mate. The soap worked closely with Survivors Manchester to make sure the storyline was sensitive and accurate.

We didn't see what happened explicitly, we saw David being drugged, and then once they'd taken hold, we watched as Josh threw him on the bed before closing the door.

The next day we saw David wake up and realise what had happened to him.

The months that followed saw David terrified he'd contracted HIV, lash out at those closest to him, and end things with girlfriend Shona. But it was Aidan Connor's suicide, two months after David's assault, that finally saw David confess.

Not wanting to end up in such a bad way that he felt taking his own life was the only way out, David told Shona what had happened.

Although there was not enough evidence for the police to prosecute Josh, he was beaten to within an inch of his life by another potential victim, and David was finally able to get closure when he saw the fear in Josh's eyes about going to prison.

7. The gun siege at Underworld

Tony's cellmate was in on the plan and he posed as a businessman heading for a meeting with Carla. It was only when he pulled a gun on her that Carla realised she'd been tricked.

He tied her up and went to get Hayley Cropper (Julie Hesmondhalgh), holding her at gunpoint too.

When Tony arrived, he shot his cellmate dead before Maria Connor (Samia Longchambon) turned up. She managed to alert the rest of the Street to what was going on.

As Tony doused the factory in petrol, he agreed to let Hayley go, but insisted he and Carla would die together.

The flames took hold and Carla managed to free herself. After a furious fight with Tony she escaped and he chose not to follow her, instead heading back into the fire, dying when the factory exploded.

The original airing of these episodes had to be postponed after the Cumbria shootings in June 2010 in which Derrick Bird killed 12 people, injured 11 and then took his own life.

Siege week was pulled off screen and transmitted the following week instead in a late-night 9pm slot.

What do you think Corrie's darkest ever storyline has been? Leave us a comment on our Facebook page @EntertainmentDailyFix and let us know what you think.