Corrie fans finally got justice tonight as evil Nathan Curtis and his gang of sex abusers were all found guilty of abusing Bethany Platt, after solid evidence convinced the jury.

Viewers were fuming at the start of the ep when Nathan took to the witness stand and gave an Oscar-worthy performance, painting himself as a nice guy who's been stitched up by his ex.

Nathan, played by Chris Harper, had blood boiling all over the UK as he recounted how he was the one who saved Bethany's life when he found her passed out in a ginnel.

"She was messed up," Nathan slimed as he answered questions about Bethany. "She'd just had her stomach pumped after swallowing a jar full of diet pills, then there was the crush on her mum's boyfriend. I felt responsible."

He went on to explain that he'd helped her make vlogs as well as giving her a job in his tanning salon, which is when they got close.

"Didn't the difference in age bother you?" the barrister asked.

He went on to talk about Bethany's troubled home-life, while everyone screamed and threw things at their TVs.

Nathan seemed to have everyone tricked with his act (Credit: ITV)

He also accused Bethany of sleeping around to make him jealous and burning herself with cigarettes to hurt him.

The sly abuser even had a story for trying to traffic Bethany into Belgium.

"I thought if I could get Bethany away from her family - and all the other men - I could make things right between us."

Bethany's mum, Sarah, watched on in horror. "He's won," she told David and Shona. "The jury are going to believe his lies, just like Bethany and those other girls."

But, unfortunately for Nathan, Bethany's lawyers had some solid evidence on their hands. Cash withdrawals by Neil and fellow pervert Ian for the same amount, along with matching text messages agreeing the 'same amount' with a smiley emoji.

He also couldn't explain why money found on Nathan could be traced back to the same ATMS. He tried to explain it by saying his co-defendants owed him money.

"For what?" asked the prosecuting barrister.

"Talk your way out of that one," smiled Shona.

Justice was finally served when Neil - and all his 'friends' were found guilty of rape and conspiracy to commit rape.

Bethany cried as the verdict was delivered, comforted by Sarah.

Is her nightmare finally over? This remains to be seen. For now, viewers are just happy to rejoice in evil Nathan's downfall. Justice has been done. 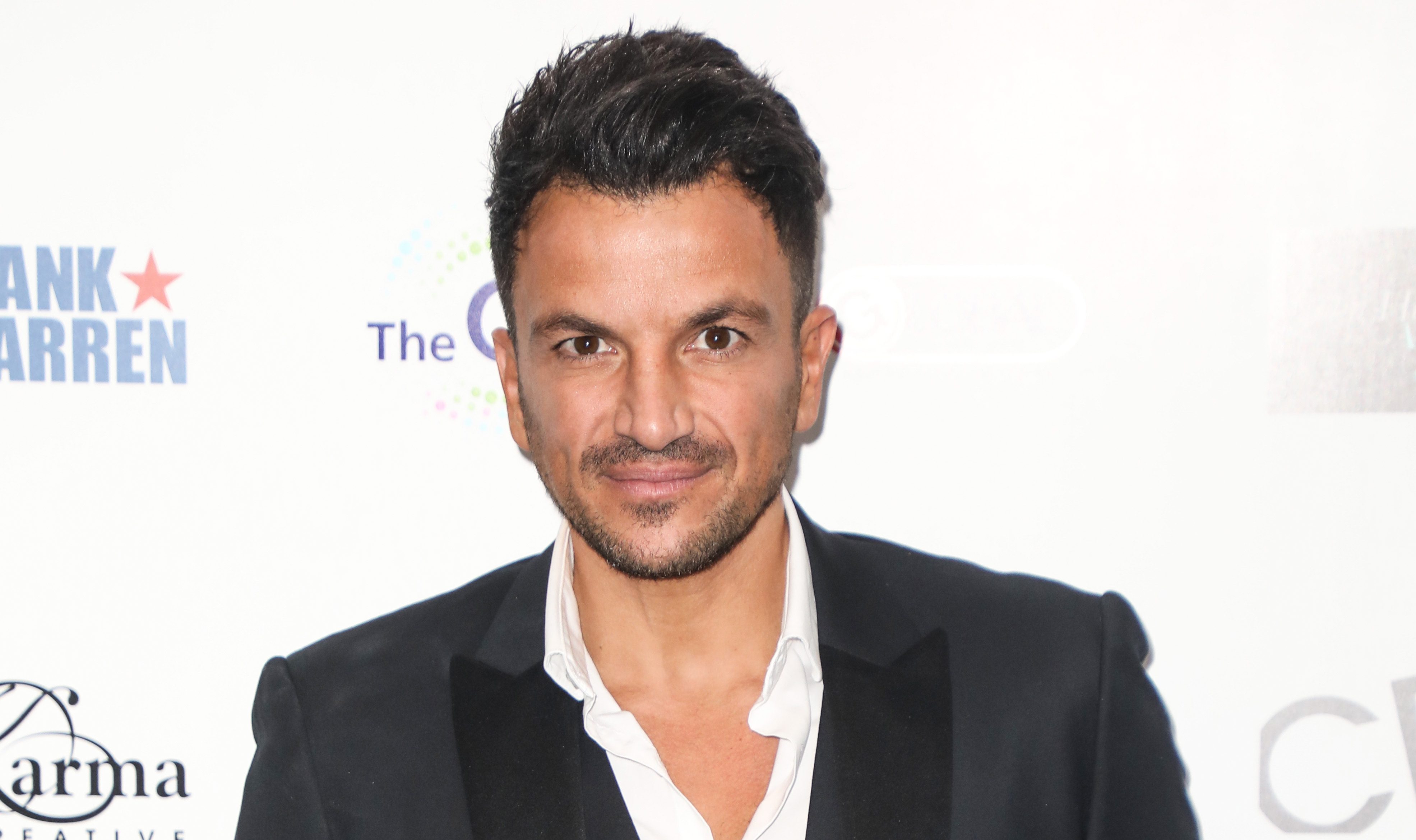