Could Coronation Street star Tina O'Brien be the next soap favourite to quit the cobbles?

The actress, who returned to the show as Sarah Platt in 2015, has opened up about the show's gruelling schedules and how the 12-hour days have affected her wellbeing.

Tina's comments come as cast members including Lucy Fallon, Faye Brookes, Kym Marsh and Tristan Gemmill have all announced that they are leaving the ITV soap in what has been called a "mass exodus". 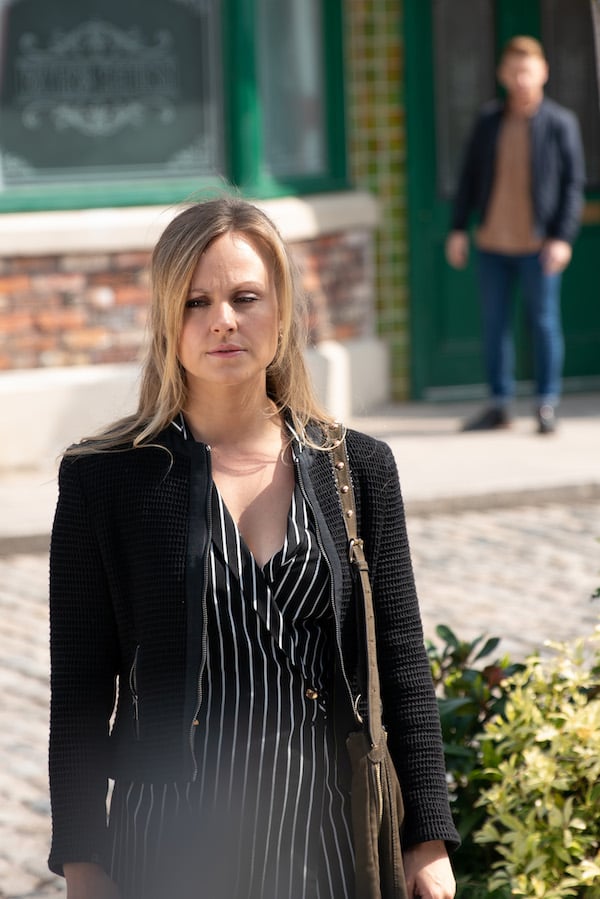 Tina has revealed that her hectic Corrie hours have affected her wellbeing (Credit: ITV)

Mum-of-two Tina – who married her long-term partner Adam Crofts in December and is mum to daughter Scarlett, 10, and son Beau, four – claimed there was a point where she was left wondering if she would "get through the week".

Tina told the Daily Star: "I'm not always calm. It was 7am starts at work every day last week. I was clinging on by the tips of my fingernails."

She added: "There were moments where I thought, I don't know if I'm going to get through the week. I just have to take the rough with the smooth."

There were moments where I thought, I don't know I'm going to get through the week. I just have to take the rough with the smooth.

The actress, who first appeared in Coronation Street as teenage mum Sarah from 1999 to 2007, also revealed that her busy work schedule meant that she wasn't able to take time for a proper honeymoon with her new husband. 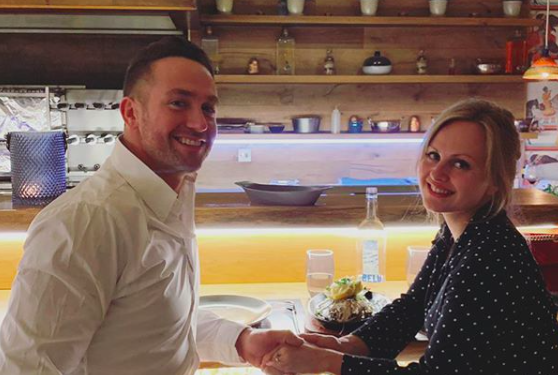 Tina also revealed that her working hours meant she could only have four days off for her honeymoon when she married Adam Crofts last year (Credit: Instagram)

Tina's demanding filming schedule meant that she was only allowed a short break from the show, so the star stayed close to home and enjoyed a break in the Lake District, staying at the Gilpin Lake House & Hotel.

She revealed: "We planned a mini-honeymoon. We only got four days off!" 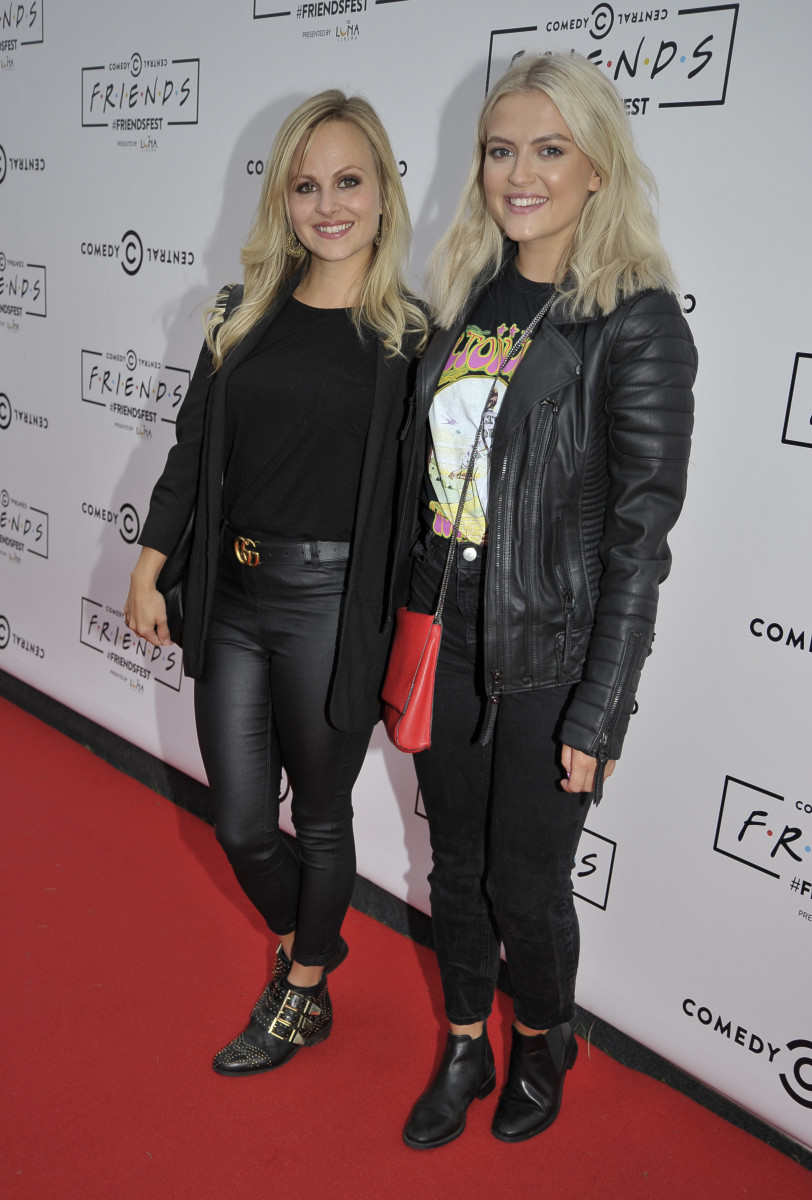 Tina's co-star Lucy Fallon has recently revealed she is leaving the show - could Tina be next? (Credit: Splash News)

The actress, who plays Shona Ramsay, told The Sun she didn't even have time to plan her own wedding and had to leave most of the work to her now-husband Ben Silver.

She said: "There's not really been a moment's rest, but that's just the way I like it."

It's recently been claimed that another "six stars" are considering their roles on Corrie, with long hours thought to be a contributing factor.

A source told The Mirror: "I know of another half dozen actors who are considering their positions."

Let us know what you think about Tina's claims that her job is affecting her mental wellbeing over on our Facebook page @EntertainmentDailyFix.