Sherrie Hewson is going deaf in both ears, the TV favourite has revealed.

The Benidorm star has revealed she now has to use two hearing aids as her hearing has deteriorated so much and admitted she avoided wearing them for five years after having a test at opticians Specsavers, because she didn't want to look "old". 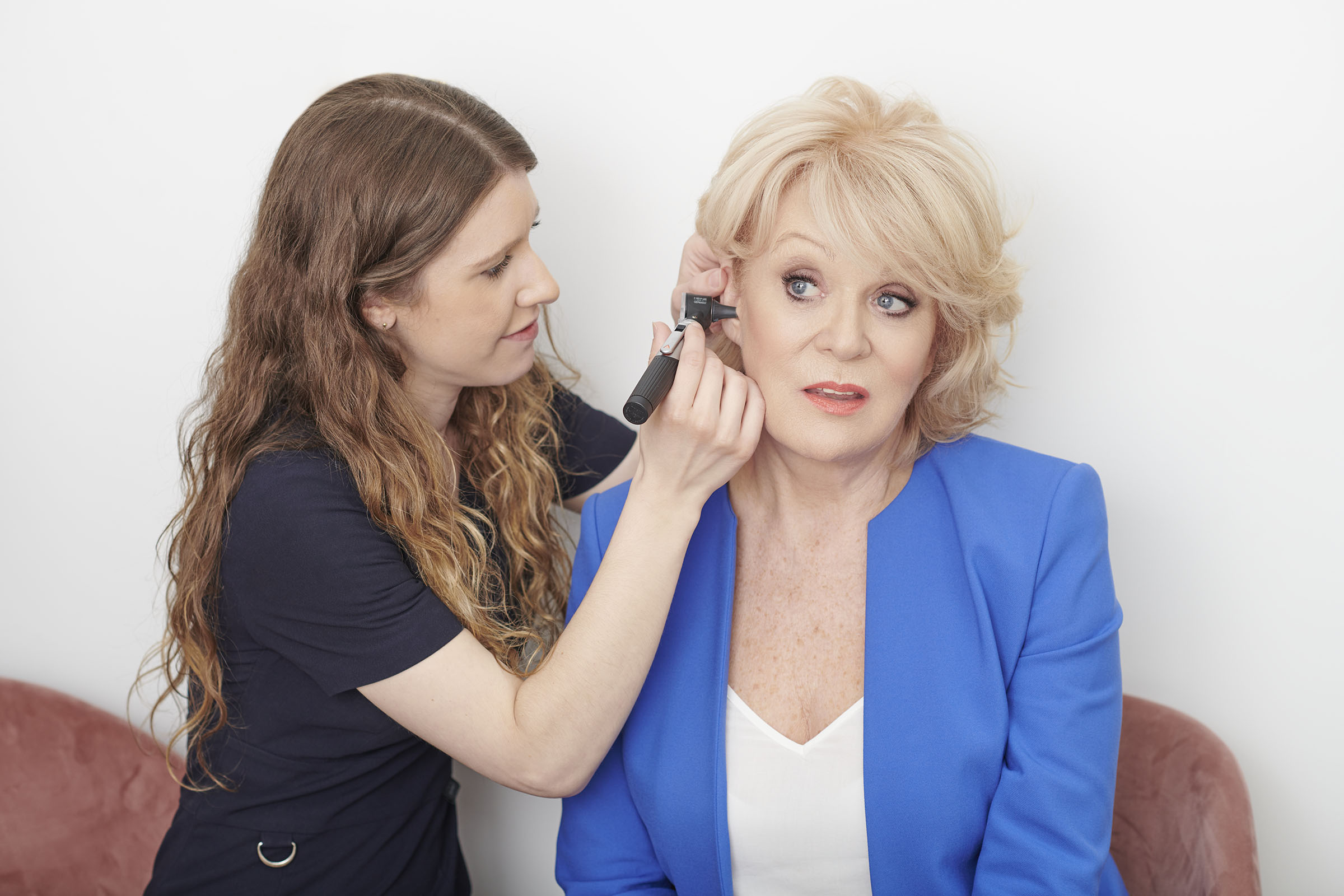 She told Mirror Online: "That's when I remembered my eight-year-old granddaughter Molly saying: 'Nana, why are you always shouting?'.

"I'd had a test five years ago but I'd done nothing about it.

"It would have been different if it had been my eyes. But there's a stigma attached to ­being deaf, isn't there? Wearing an aid makes you feel like an old person.

"They solved any stigma attached to glasses by making them funky. They're like a fashion accessory now. I know people who buy them with plain glass in them."

The Loose Women panellist has had her aids dyed to match her hair and she doesn't mind wearing them now, although she can't put them on when she is outside because she got a "shock" by how loud the traffic was when she tried before.

Read more: Susan Boyle wants to start a family at 58

She said: "They're so small you can hardly see them and especially if you wear your hair to your jawline.

"I had the wire dyed to the colour of my roots which hides them even more.

"I couldn’t believe the difference. I can hear everything now. I'm only wearing them at home at the moment. I tried them outdoors but the traffic was too loud. It was a shock."

Sherrie admitted that she has spent "half" of her life "lip-reading".

She added: "What people don’t understand is that, if you’re deaf, it’s not the volume that you miss so much as the clarity.

"I must have spent half my life lip-reading without realising it. I was forever accusing the family of mumbling.

"It's also made me realise how loud I have my telly. And the radio in my car practically blew me away with my hearing aids in.

I must have spent half my life lip-reading without realising it.

"You can’t restore any hearing you’ve lost but you can slow down the deterioration by wearing your aids whenever possible rather than turning up the volume on everything. You'll damage your ears if you do." 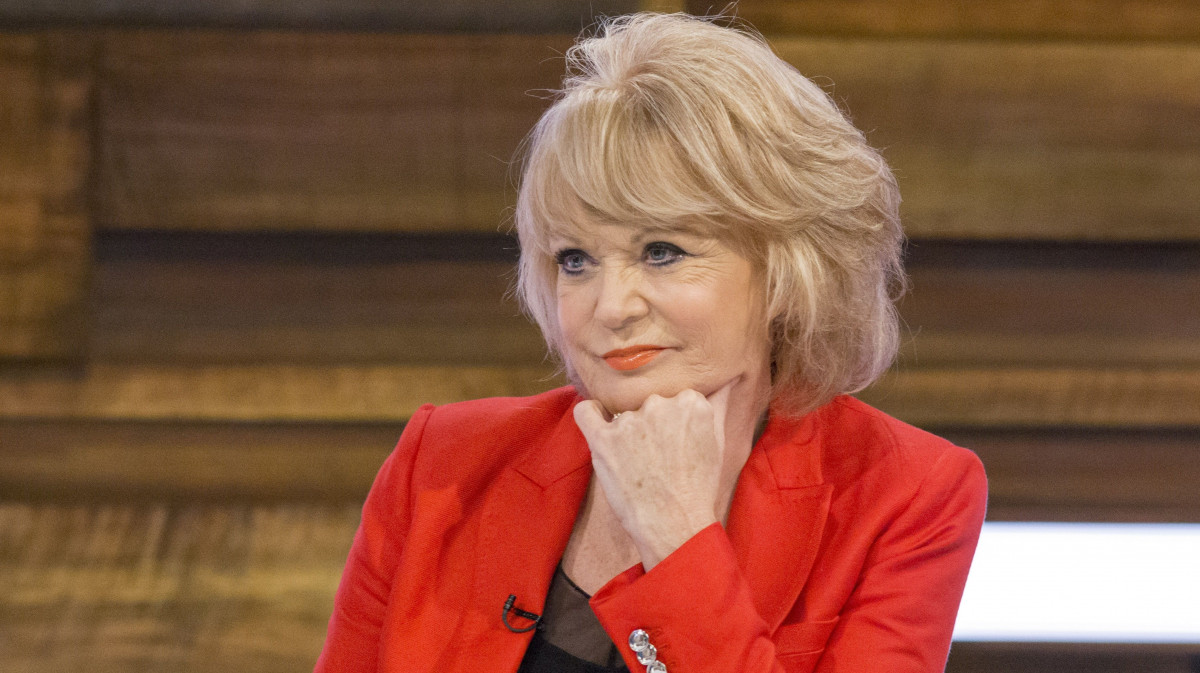 Meanwhile, the 68-year-old actress previously opened up about her brush with death after having cosmetic surgery for a second time after her first facelift went awry and left her fighting for her life.

During the procedure, she suffered an allergic reaction to general anaesthetic which was given to her ahead of the scheduled surgical facelift.

The former Corrie star suffered from convulsions and then blacked out on the operating table, resulting in medics cancelling the op.

Sherrie thought she was going to die before she fell unconscious during the horrific ordeal.

She recalled: "I felt like I was drowning and the last thing I saw before I fell unconscious was the shocked looks on the doctor's faces. I thought I was a goner."

Sherrie is working with Specsavers to help remove the stigma associated with hearing loss. For more information or to book a hearing check visit: www.specsavers.co.uk/hearing