The actress, 37, took to Instagram to post cute pictures of herself at the iconic set with her son, Yves.

In one of the snaps, the two of them smile for a pic in front of the entrance to the Rovers Return.

Gave Yves a little tour of the cobbles today, he was curious to see mummy’s work.. it got the thumbs up so all good! @coronationstreet ❤️👍🏼😁 #dayoff #weekend #myboy

In another, Yves is seen taking a stroll along the famous cobbles as he has a mooch around the set, located at MediaCityUK, near Manchester.

Samia captioned the post: "Gave Yves a little tour of the cobbles today, he was curious to see mummy's work.. it got the thumbs up so all good! @coronationstreet #dayoff #weekend #myboy."

The soap star's delighted fans rushed to comment on the pics.

I bet he had a blast, what a fabulous idea.

One said: "His cute little face."

Another wrote: "How lovely, bless him!!!"

A third put: "Hope that you've both had a awesome day."

Someone else commented: "Bless him! I bet it was strange for you, wasn't it."

"I bet he had a blast, what a fabulous idea," said a fifth.

Earlier this week, Samia shared a sweet birthday message for her husband Sylvain, whom she met and fell in love with after they partnered together on Dancing On Ice in 2013.

She shared a snap of the two of them standing with Yves and wrote: "Happy birthday my love @slongchambon #21again #joyeauxanniversaire #birthdayboy."

It followed a string of snaps posted to Instagram from her recent family holiday.

Samia and professional ice skater Sylvain got engaged in 2015 and married in 2016. 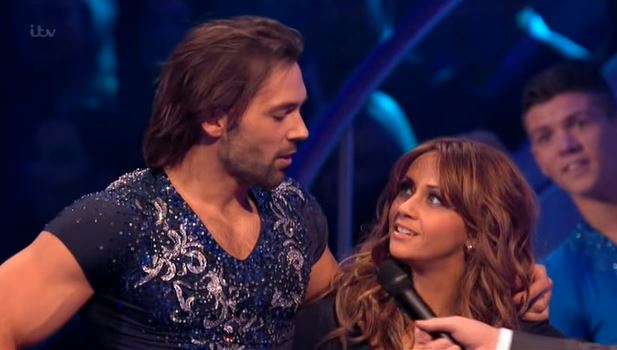 They fell in love after being partnered together on Dancing On Ice (Credit: ITV)

The Corrie star also has daughter named Freya, who was born in 2009, with her first husband Matt Smith.

Last month, the actress revealed that she has no intention of quitting the popular ITV soap any time soon.

She told The Mirror that starring in Corrie ensures work all year and means she gets to go home to her family each night. 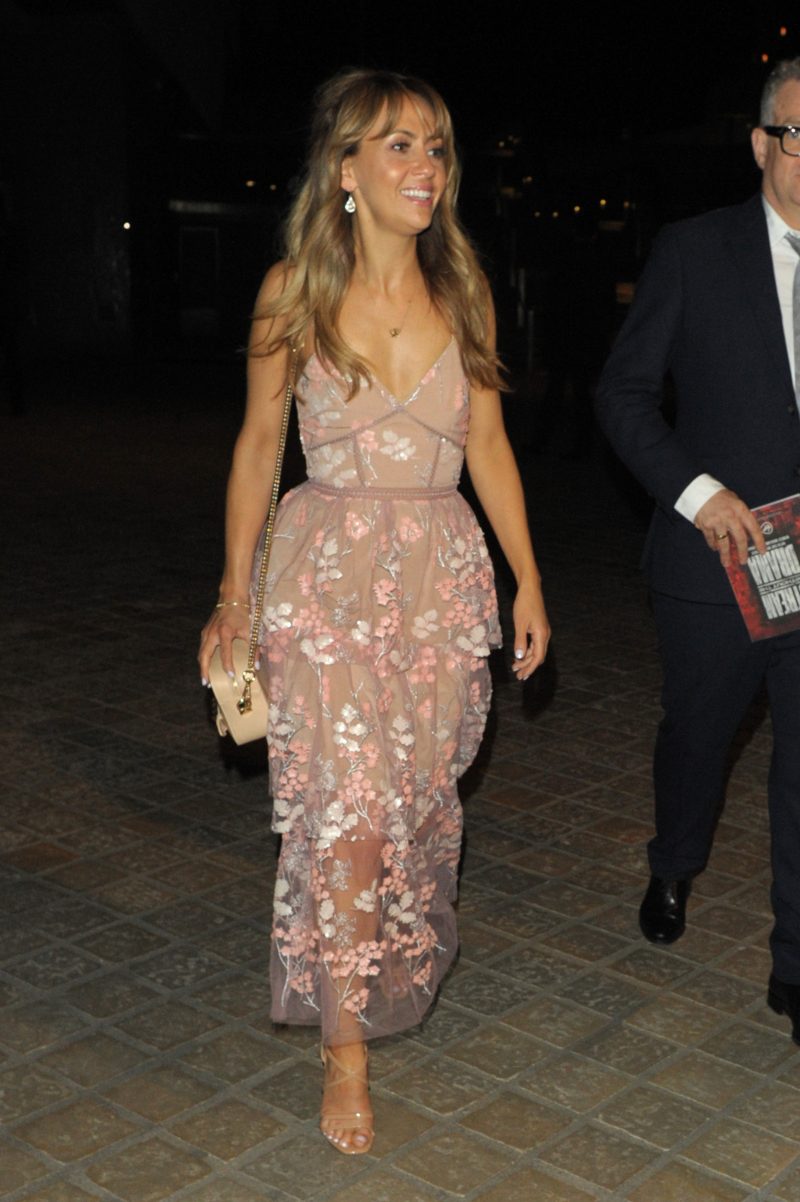 She told the paper: "I feel funny when people ask me about leaving. I'm an actress and I'm in a job where I get to act all year round, so it's perfect.

"I get to go home and see my family at night – if I left, I wouldn't be guaranteed to work in Manchester and that's my priority."