The 33-year-old soap star, who has played Adam Barlow on and off for the last 15 years, is said to be ready to put pen to paper on a new big-money contract to keep him on the cobbles after taking more than two months sabbatical earlier this year. 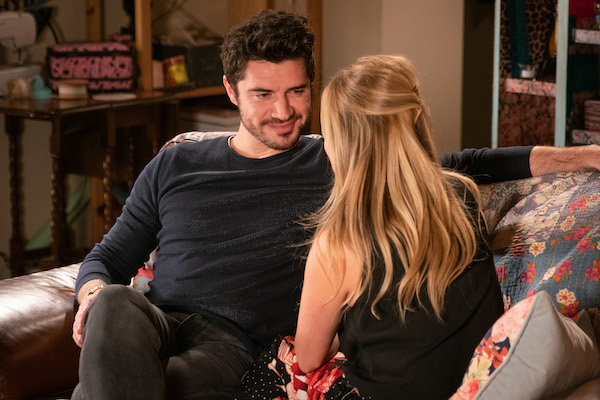 Sam has played Adam on and off for 15 years (Credit: ITV)

A source told The Sun Online: "Sam spent time with his friends and family, which gave him time to realise how much he was enjoying being in Corrie, and since coming back he's been a different man.

"He is really enjoying being given a more prominent role on the show, and is keen to sign on for another 12 months - which has been music to [boss] Iain MacLeod's ears as he thinks Sam is brilliant.

"It sounds like it's just a matter of dotting the Is and crossing the Ts." 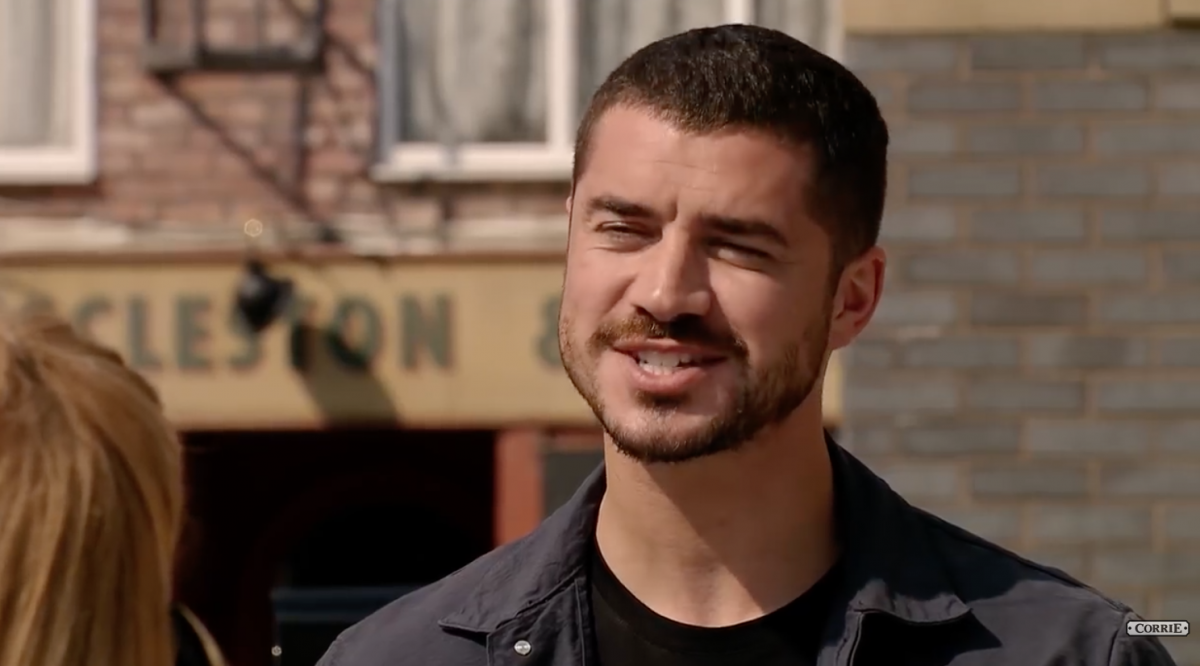 Sam is said to have come close to leaving the ITV show at the end of 2018, and he has previously opened up about overwhelming fan attention when he first joined the ITV soap. 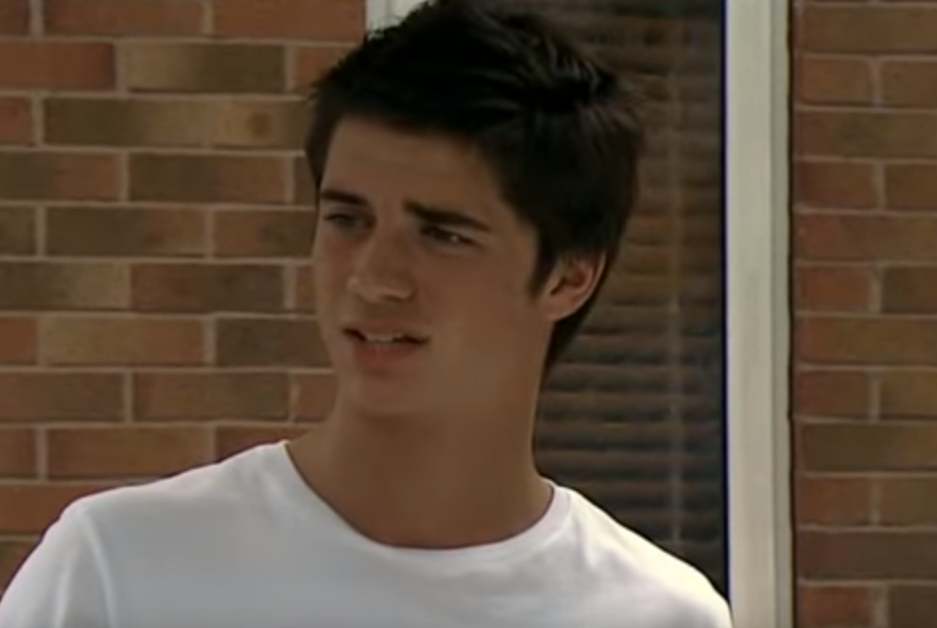 Speaking last month, he said: "Going from being a student to being in a show watched by 10 million people was a bit of a culture shock. Being recognised really wasn't something I'd taken to.

"Since then, I've done more acting work and I've matured. It’s something I'm fine with but back then I found it tough."