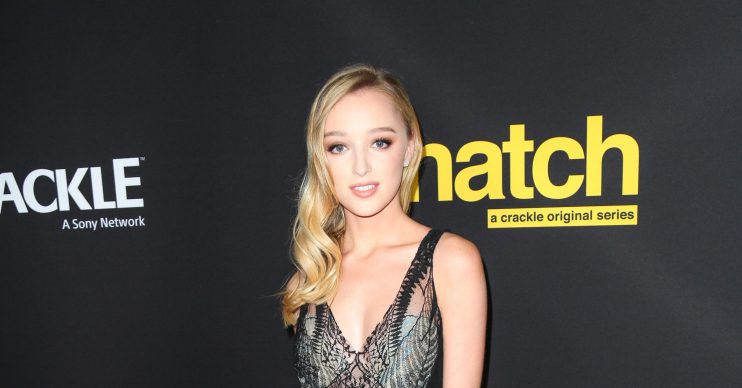 She will star alongside Julie Andrews

The 24-year-old actress posted the news onto her Instagram.

Her mum Sally commented: “Wow, just fantastic. So proud of you xxxxx.”

Georgia May Foote wrote: “So proud of you!”

Phoebe will be playing Daphne Bridgerton.

Phoebe is well know for her role  in Waterloo Road as Siobhan Mailey and as Lauren in Prisoners’ Wives.

Her mother Sally has played Sally Metcalfe in Coronation Street since 1986.

However, things didn’t go to plan when they were scammed and none of them wanted to take care of the horse.

Sally ended up selling the horse, upsetting her husband Tim, as he had grown attached to the horse.