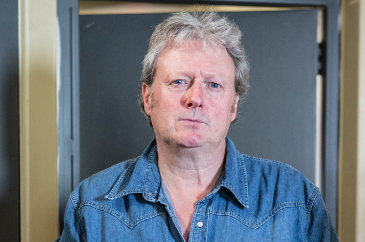 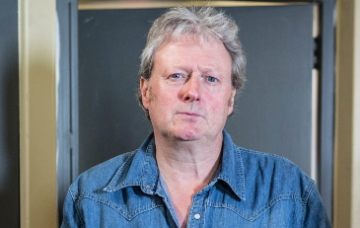 Coronation Street cast have been spotted filming on location

Jim McDonald’s Coronation Street comeback has been surrounded by news headlines, and now another heartbreaking twist has been revealed.