Lucy Fallon is planning to be "dead nice" to the Coronation Street writers to ensure her character isn't killed off.

The 23-year-old star will depart the cobbles next year when her latest contract comes to an end, and while she "won't be annoyed" if her alter-ego Bethany Platt meets her maker, she is hoping the door will be left open for a possible return. 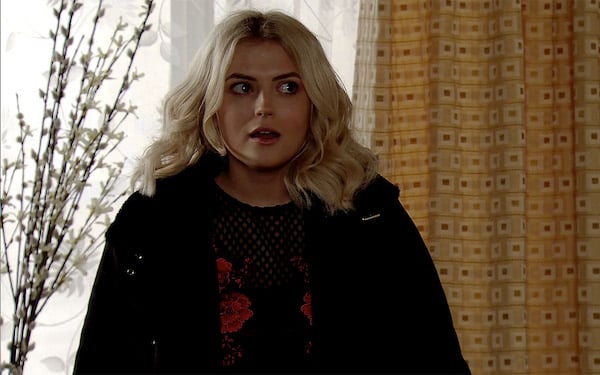 She said: "Because it was my decision to leave, if my character gets killed off I won’t be annoyed - I'm going to be dead nice to the writers from now on!"

Lucy, who joined Corrie in 2015, admits she will be "sad" if Bethany is killed off because it would be an end of an era. 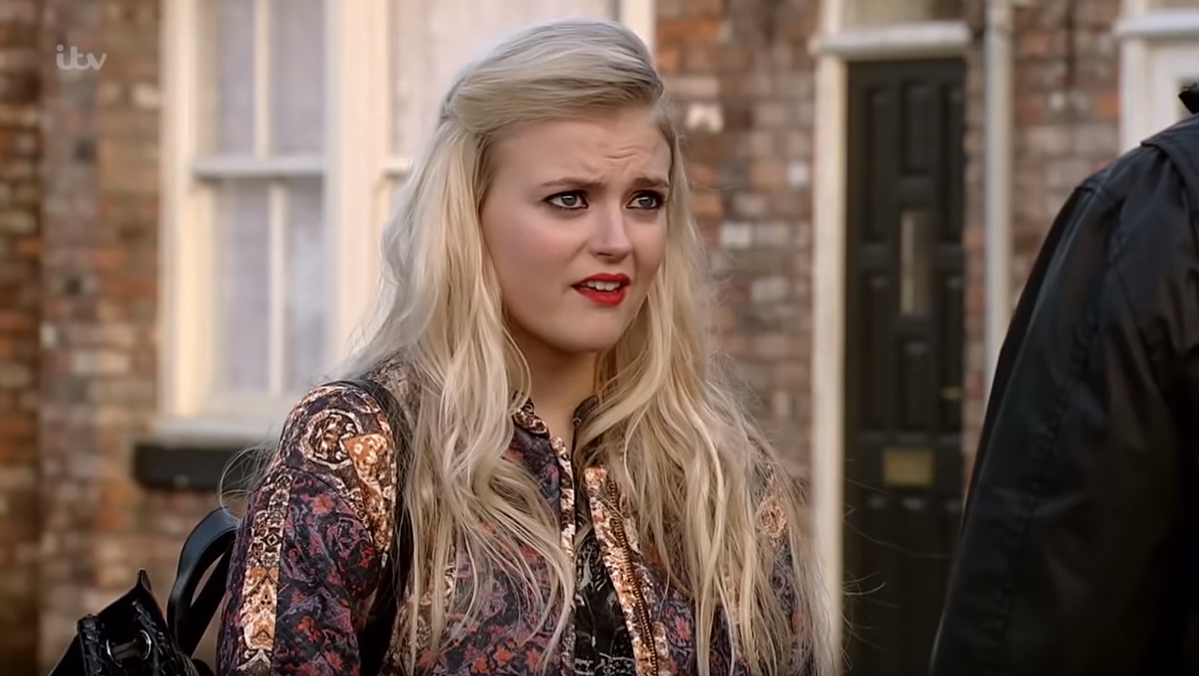 Bethany returned to the cobbles in 2015 (Credit: YouTube/Coronation Street)

She added to the Daily Star Sunday newspaper: "I don't know if Bethany will be killed off yet.

"I haven't been told what the storylines ahead of my exit will be, so I could be absolutely dead.

"Obviously I'd be sad if that happened. It would mean closing that door."

Lucy may have given the Corrie writers an idea about how Bethany can depart the cobbles after suggesting she could go back to Italy, where she spent half of her life with mum Sarah Platt before returning to Weatherfield four years ago.

I'm going to be dead nice to the writers from now on! 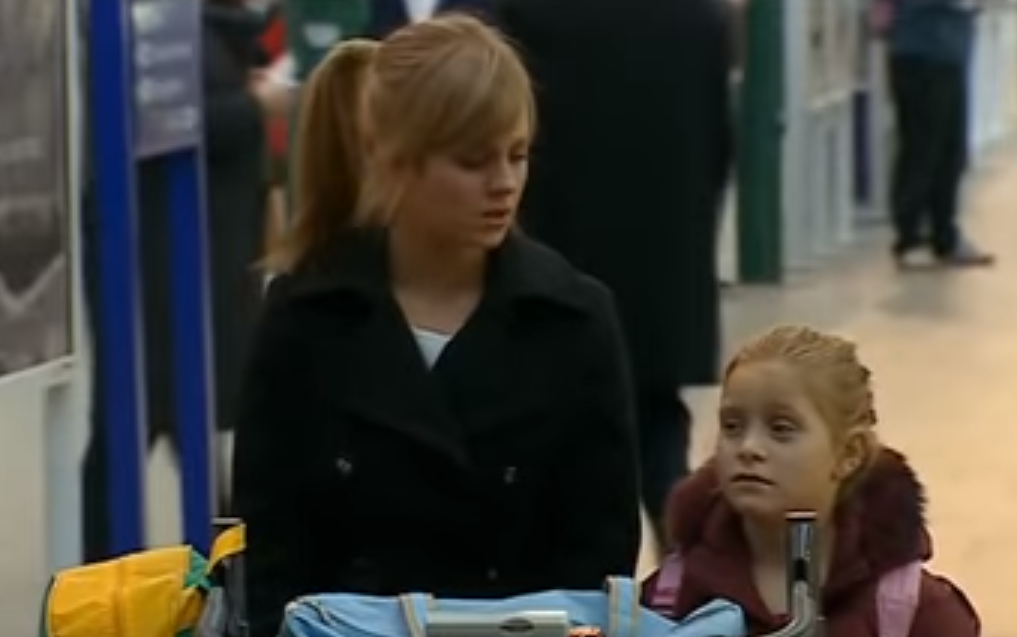 Sarah and Bethany went to live in Milan in 2007 (Credit: ITV)

She said: "If it was up to me she would leave in a really nice way, just going to Italy or something. Smiling and happy, no bad things happening. But we'll see ..."

Lucy is "hopeful" Bethany won't be killed off, and she is keen to take on some more "dark" storylines right up until her exit next year.

She said: "I just think it's just the right time really.

"Hopefully in the next year they can churn out some good ones. I like the dark ones."